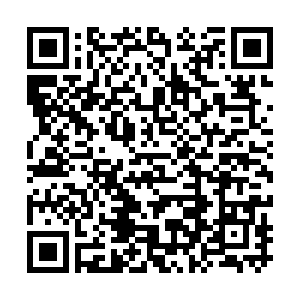 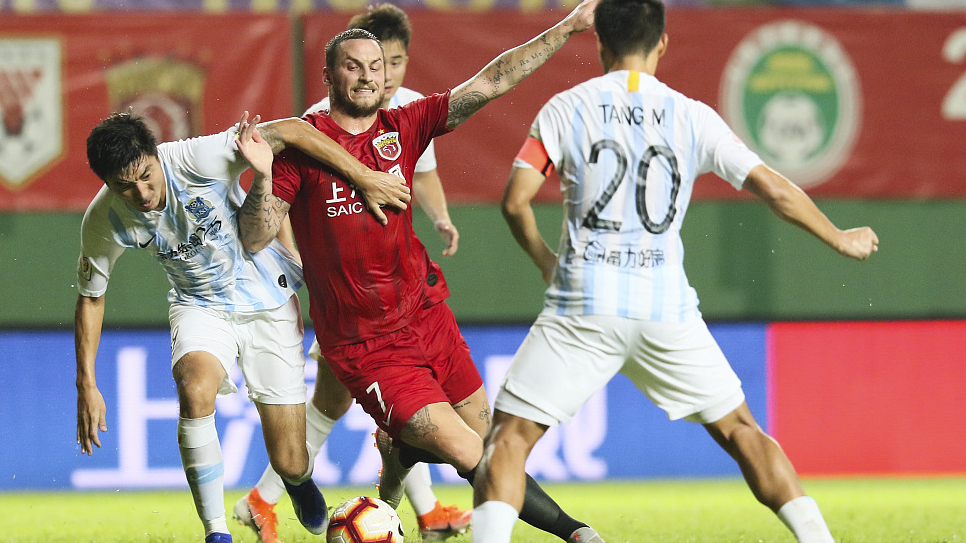 Shanghai SIPG failed to ease the pressure on head coach Vitor Pereira as Dusko Tosic's last-gasp equalizer earned Guangzhou R&F a point against the defending champions in a thrilling 2-2 draw at the Yuexiushan Stadium in the Chinese Super League on Friday night.

Pereira's side were frustrated by Chongqing Siwei, Wuhan Zall and Tianjin Tianhai in their previous three league clashes, but were expected to bounce back against Dragan Stojkovic's struggling team, whose defensive frailty is well-documented in recent outings. However, the dogged hosts had other ideas and emerged with a exhilarating share of the spoils.

SIPG enjoyed a lot of the ball during the early exchanges but R&F were particularly threatening on the counter-attack as Xiao Zhi went close to breaking the deadlock with a calm effort, but it was ruled out for offside. 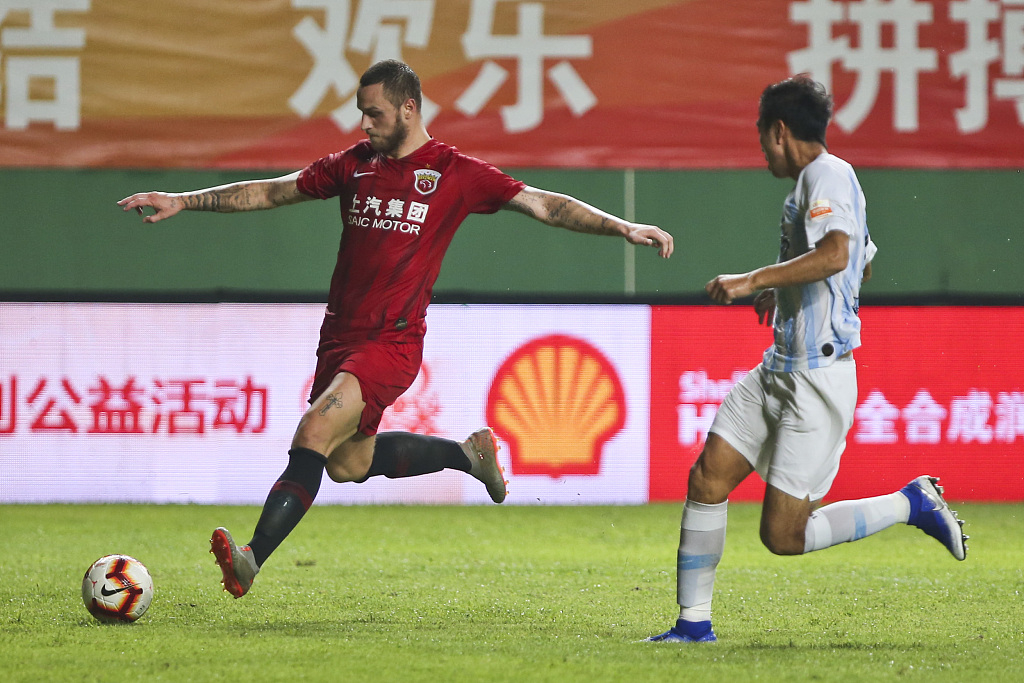 Marko Arnautovic continues his fine form with a sparkling display during the CSL clash between Shanghai SIPG and Guangzhou R&F, August 9, 2019. /VCG Photo

Marko Arnautovic continues his fine form with a sparkling display during the CSL clash between Shanghai SIPG and Guangzhou R&F, August 9, 2019. /VCG Photo

R&F took their chance when it came as Zou Zheng delivered a brilliant cross from the left flank and Xiao was there to poke home beyond Yan Junling on the hour mark. Their lead did not last long, though, as Marko Arnautovic converted from the penalty spot nine minutes later to equalize, after the former West Ham United star had been fouled by Ye Chugui in the box.

SIPG became increasingly dominant as the second half progressed and the pressure from the visitors took hold, as the 22-year-old youngster Hu Jinghang reacted quickest to smash home the rebound after the lively Oscar hit the post with a curling effort.

The dangerous Oscar was at the center of things again shortly after and he should have put the game to bed, but the ex-Chelsea midfielder inexplicably skied Arnautovic's cutback well over the bar with the net gaping. 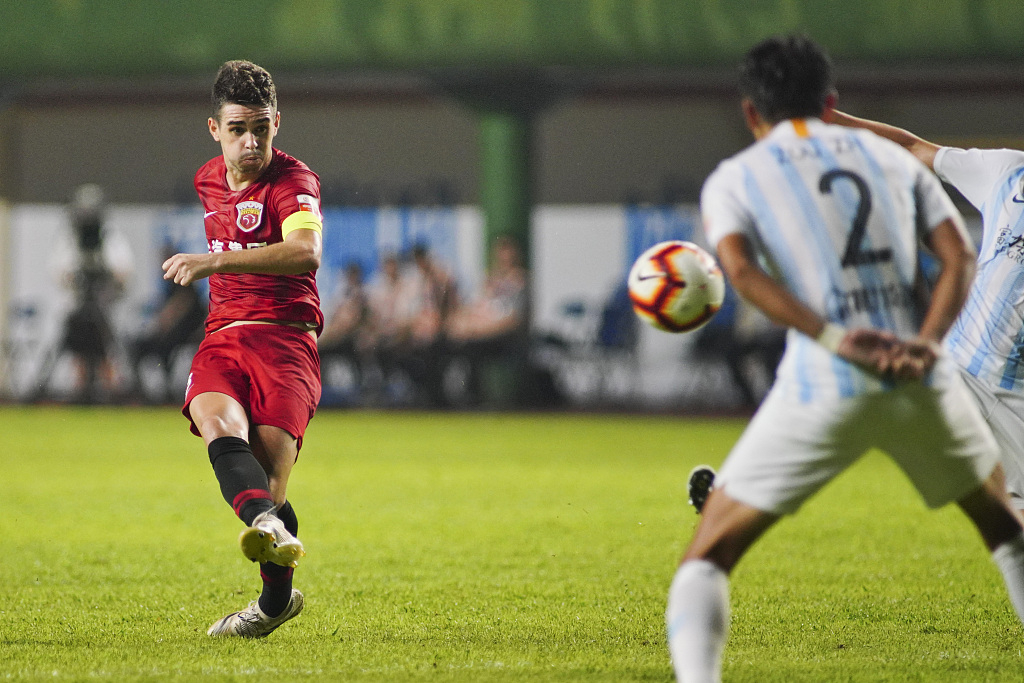 The horror miss proved costly as Serbian defender Tosic denied SIPG victory after finding the back of the net in the dying seconds with a beautiful solo run down the middle and rescued a dramatic draw for the hosts.

The damaging result means SIPG remain 5 points adrift of leaders Guangzhou Evergrande having played a game more. It is not an irretrievable margin, but they look incapable of making inroads into that deficit as the holders show no signs of ending their poor run of form.

Elsewhere on Friday, Dalian Yifang played a 2-2 draw in a feisty encounter against Jiangsu Suning at the Dalian Sports Center Stadium, while Beijing Renhe mired deeper in a relegation dogfight after suffering a 2-1 defeat at the hands of Henan Jianye on a blustery night.