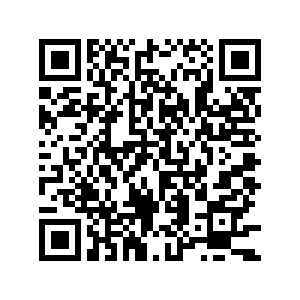 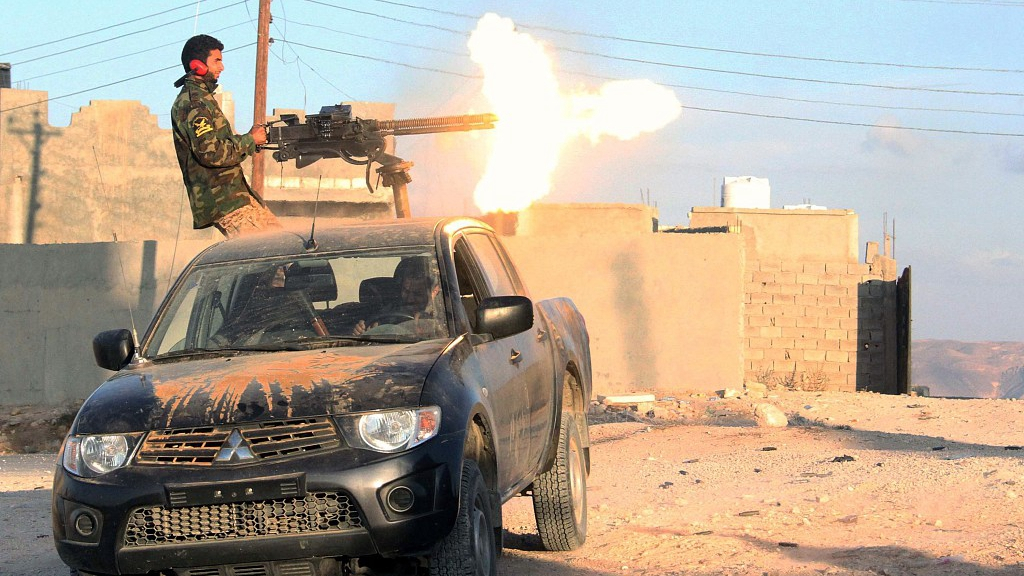 Libya’s internationally recognized government, which is facing a campaign by eastern troops to take the capital, has accepted a United Nations proposal for a ceasefire during the Eid al-Adha religious holiday, a statement said on Friday.

It was not clear whether fighting over the capital would actually cease after four months of battle that has displaced more than 105,000 people, according to the United Nations.

The UN mission in Libya (UNSMIL) earlier on Friday called on the Tripoli government and the eastern-based Libyan National Army (LNA) to allow a ceasefire during the Eid holiday which starts on Saturday and ends on Tuesday.

The ceasefire would also include a ban on air strikes, the Tripoli-based government said in a statement, citing humanitarian grounds for the move.

There was no immediate comment from the LNA, which started in April a surprise attack on Tripoli which has not made it beyond the southern suburbs.

UNSMIL will be responsible for monitoring any violations, the Tripoli government said.