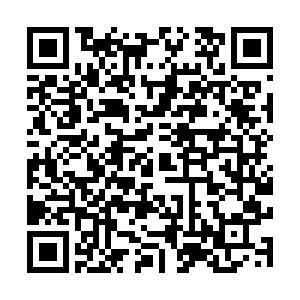 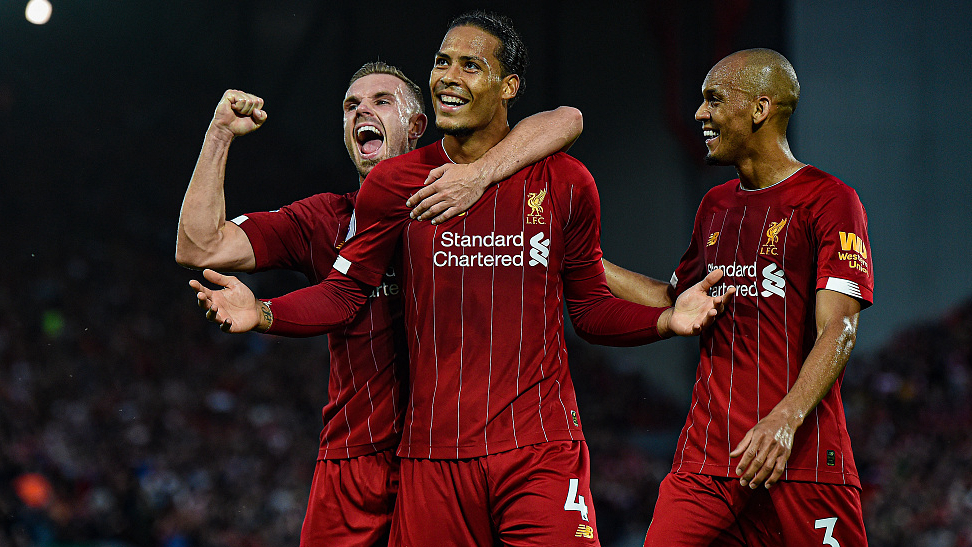 Liverpool taught newly-promoted Norwich City a lesson on the opening night of the new Premier League season with a 4-1 win at Anfield on Friday to lay down an early marker in the title race.

Norwich captain Grant Hanley's hapless own goal just seven minutes in set the tone for what could be a long season for the Canaries before Mohamed Salah, Virgil van Dijk and Divock Origi made it 4-0 at half-time.

Teemu Pukki pulled a goal back for Norwich in the second half as Liverpool took their foot off the gas after the break.

The European champions are aiming to end a 30-year wait to win the Premier League after missing out by only one point to Manchester City last season despite amassing a club-record 97 points.

Much tougher tests lie ahead for Jurgen Klopp's men, but they picked up where they left off in winning their final nine Premier League games of last season and lifting a sixth European Cup in Madrid.

Origi was an unlikely hero of that Champions League triumph as he scored twice in the stunning 4-0 semi-final win over Barcelona and again in the final over Tottenham. 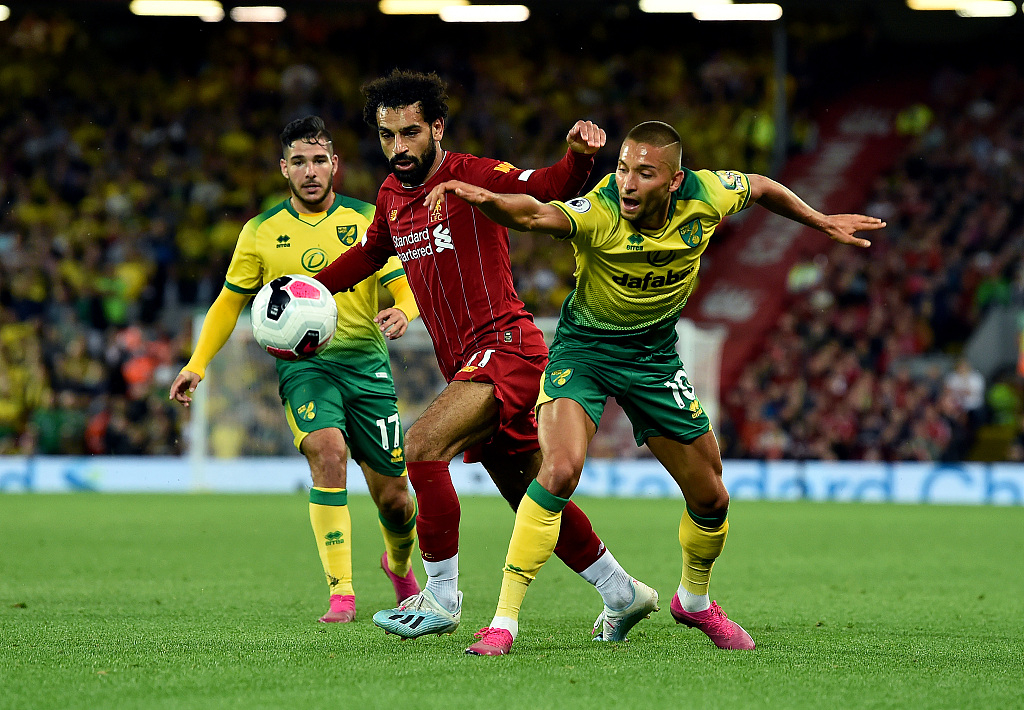 The Belgian kept his place in the side as Sadio Mane was left on the bench after his exertions on international duty in reaching the final of the Africa Cup of Nations with Senegal last month.

And it was from Origi's cross that Hanley's wild hack at a clearance flashed beyond Tim Krul in the Norwich goal.

Salah was also in action at the AFCON but his disappointment as Egypt were dumped out on home soil in the last 16 by South Africa could be Liverpool's gain as he returned to pre-season earlier than expected.

A Golden Boot winner in each of the past two seasons, Salah opened his account for the season with a calm finish from Roberto Firmino's pass on 19 minutes.

Despite a comfortable lead, Klopp was soon ranting at his players for letting their guard down as only a brilliant save from Alisson Becker prevented Marco Stiepermann from halving Norwich's deficit.

Seconds later and it was 3-0 as Norwich's dreadful defending was exposed again to leave Van Dijk free to head home from a Salah corner. 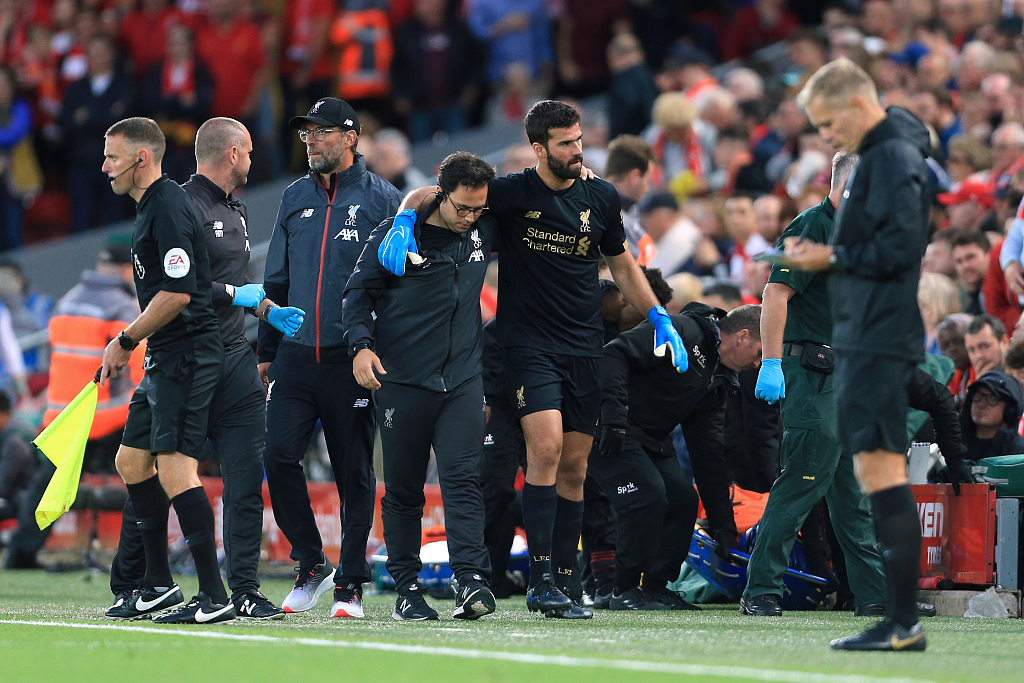 Alisson then pulled up with a suspected calf problem in the only negative of the night for Liverpool with Adrian coming on to make his debut just days after joining the club on a free transfer.

The Spaniard was able to watch on from the other end as Origi made it 4-0 with a simple header from Trent Alexander-Arnold's cross.

Liverpool could have piled on more pain for the visitors at the start of the second half as Jordan Henderson hit the bar, Firmino fluffed a glorious chance at the back post and Salah curled just wide.

However, it was Norwich's adventure that was rewarded as moments after Moritz Leitner crashed a shot against the bar, Pukki pounced to drill low past Adrian.