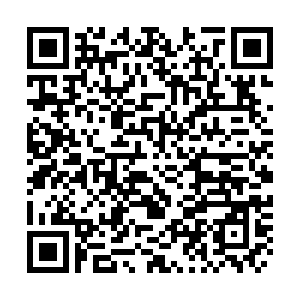 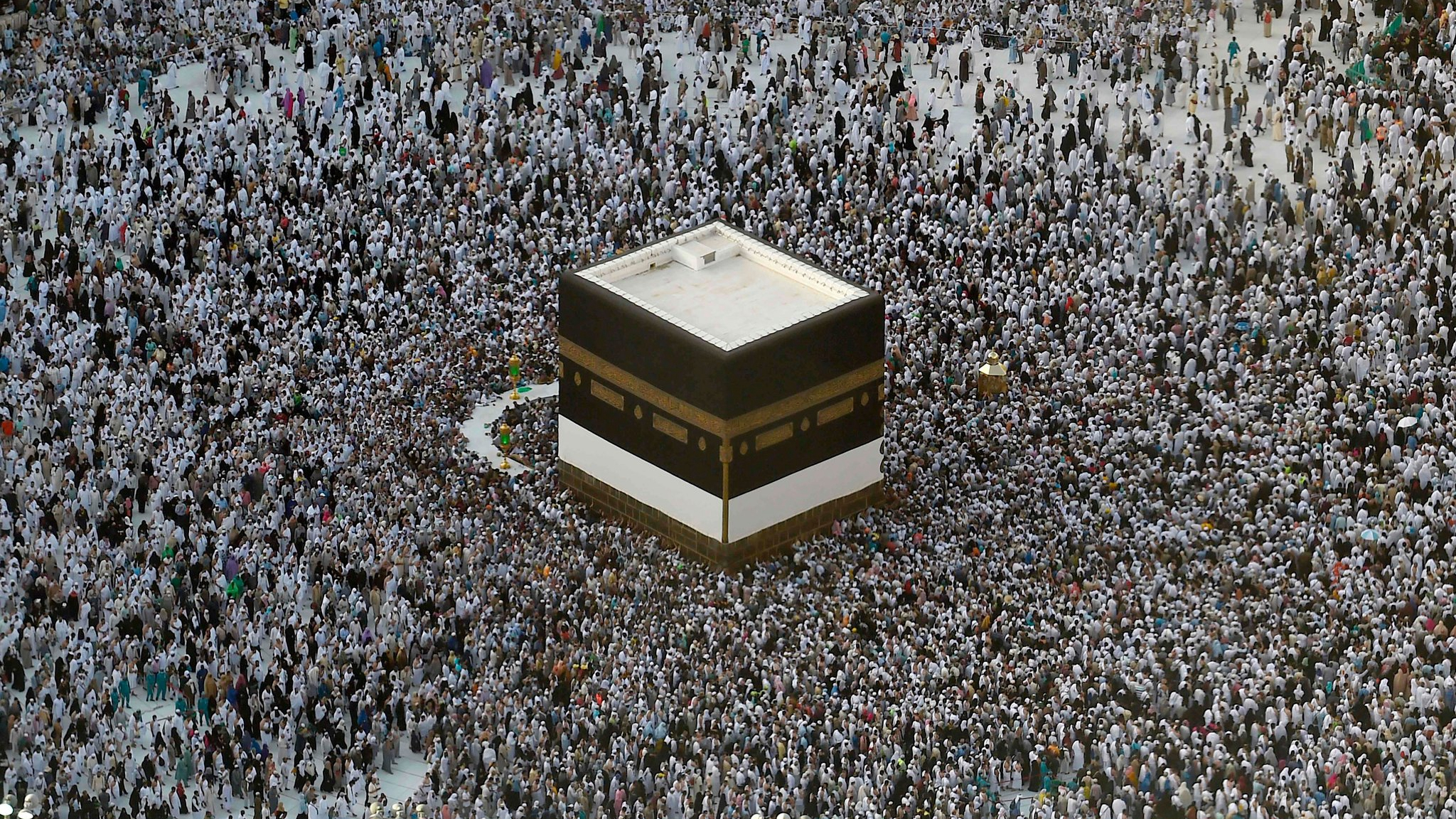 More than two million Muslims flock to the Great Mosque of Mecca in Saudi Arabia Friday, beginning the annual hajj under sweltering conditions, including about 11,000 from China, who arrived in Saudi Arabia by chartered flights from Xinjiang's capital city Urumqi.

The hajj is one of the world's largest annual religious gatherings for Muslims, and must be undertaken at least once by Muslims if they are physically able and can afford to do so.

"As a Muslim, it was my dream to perform hajj in Mecca. I used to worry about managing the hajj pilgrimage since I've never gone abroad nor can I speak Arabic," Feng Jinzhong, a pilgrim from Urumqi, told reporters. He added that his worries vanished since the government arranged the trip. 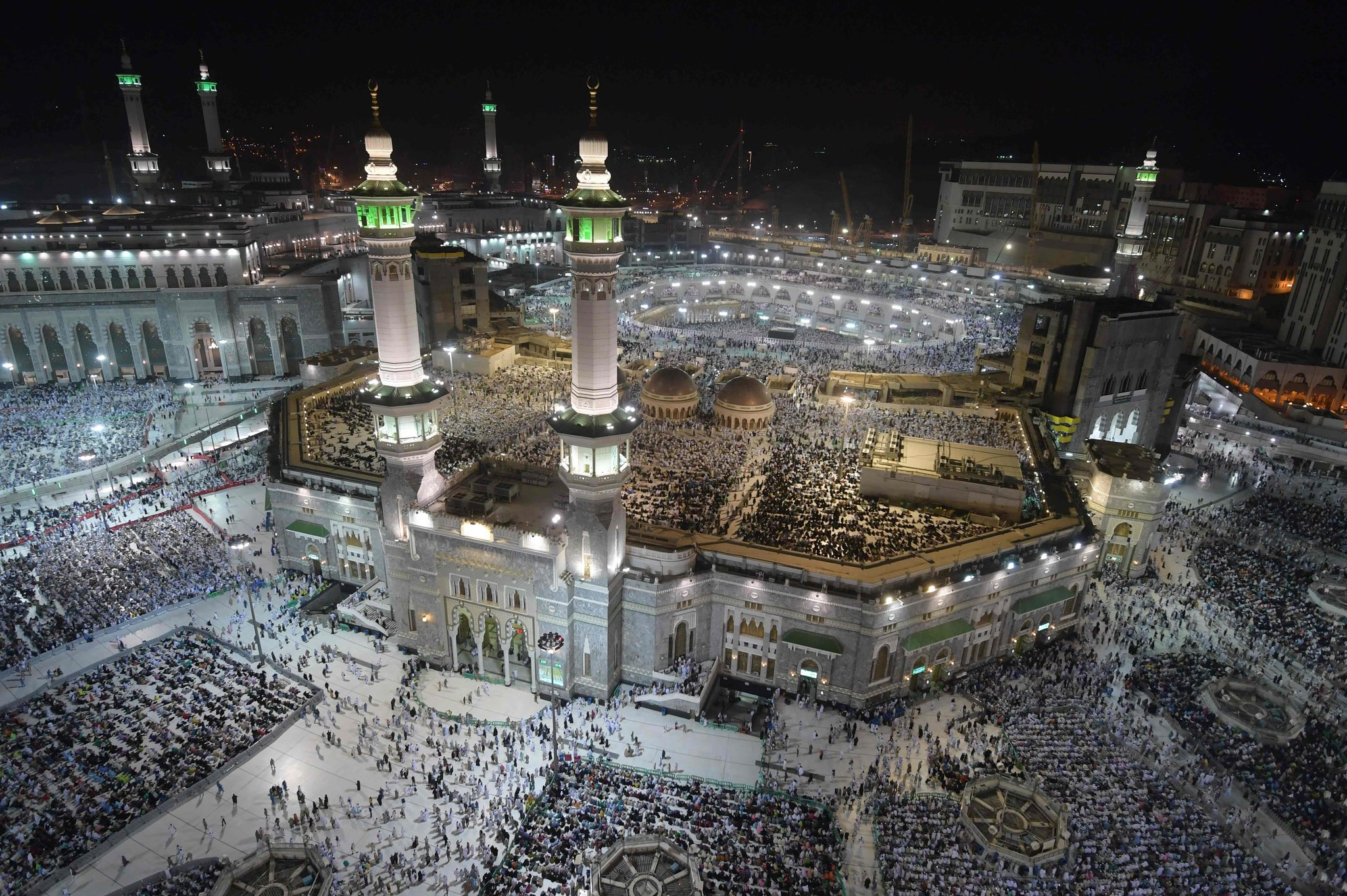 China has organized the hajj pilgrimage to Mecca by chartered flights for several years, but back to 1955, due to tough travel conditions and dangers along the way, many Chinese Muslims couldn't go on hajj. Then Chinese Premier Zhou Enlai consulted with Saudi Arabia about clearing the channels of the hajj pilgrimage for Chinese Muslims on the famous Bandung conference. Since then, the hajj activities of Muslims were organized by the Islamic Association of China, who also dedicated to further improve services for Chinese pilgrims in recent years by providing chartered flights, religious guidance, medical treatment, security and accommodation services.

The hajj pilgrimage consists of a series of religious rites which lasts from August 9 to 14 this year in Islam's holiest city and its surroundings in western Saudi Arabia. Saudi officials said that 2.26 million pilgrims had arrived in Mina by late Friday, of which 1.86 million were from abroad. Mina is a rugged district of Mecca at the base of Mount Arafat, where the Prophet Muhammad gave his final sermon and Muslims spent Friday night here, praying to God for forgiveness and guidance. 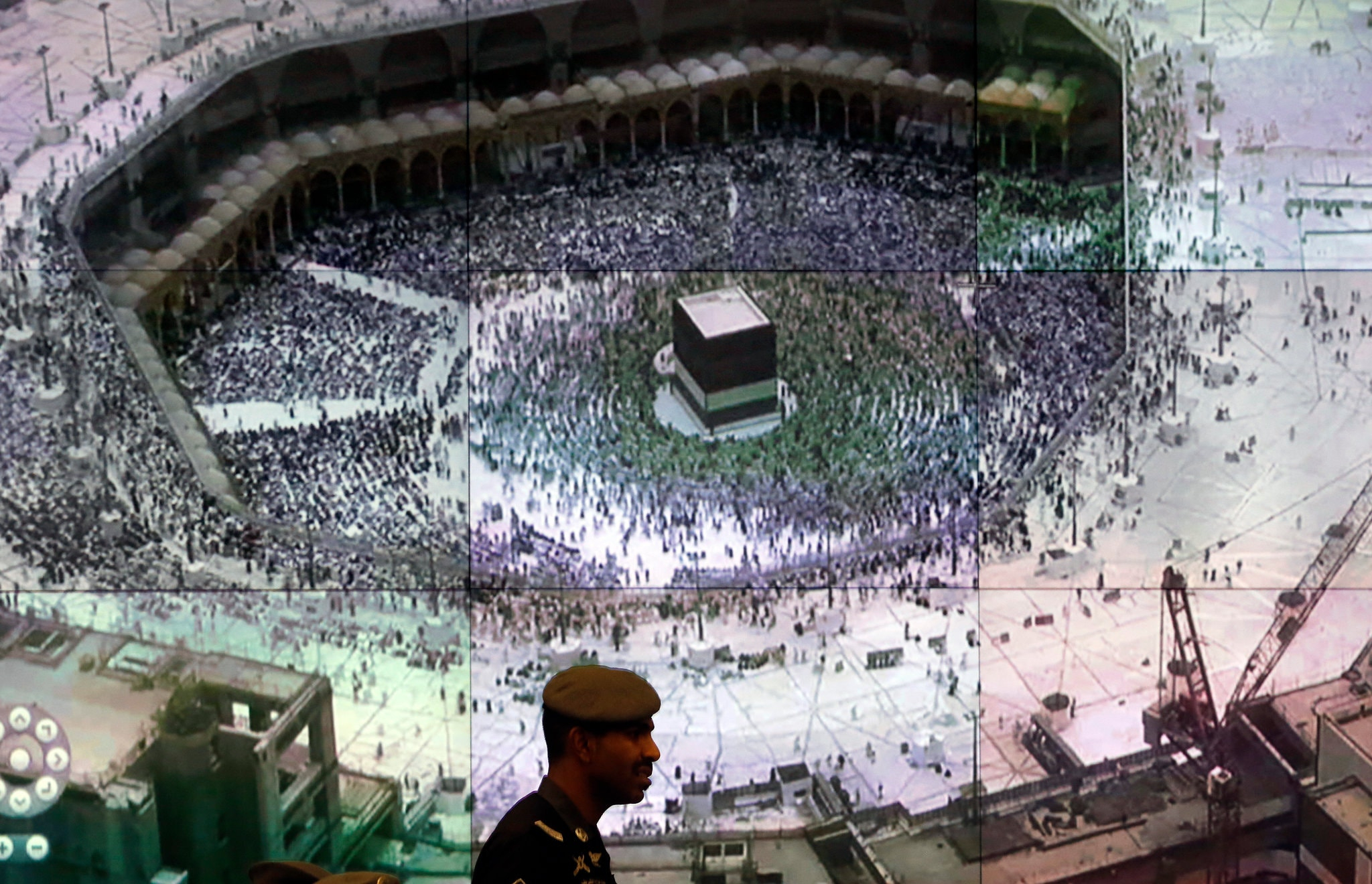 A giant screen displaying the Kaaba at a monitoring center. /AP Photo

A giant screen displaying the Kaaba at a monitoring center. /AP Photo

There are 350,000 air-conditioned tents pitched in Mina. Cooling mist sprays were deployed across the area as temperatures exceeded 40 degrees Celsius. Mobile clinics and ambulances were on standby along the route, while Saudi Red Crescent helicopters monitored the pilgrims' progress from the sky.

Built in a desert valley, Mecca is home to the Kaaba, a cube structure that is the focal point of Islam and draped in a gold-embroidered black cloth. During the first stage of the hajj, Muslims walk around the Kaaba in an anti-clockwise direction seven times which was performed on Friday. Muslims will run between two hills, Safa and Marwah, seven times, and travel to Mount Arafat on Saturday. After descending from the mount, they will gather pebbles and perform the symbolic "stoning of the devil" which marks the beginning of Eid al-Adha, the festival of sacrifice. Eid al-Adha is the second holy festival in the year and also the end of the Hajj.

"The whole world is here... being here in Mecca is the best feeling," said beamed Mohamed Barry, a pilgrim from Britain.