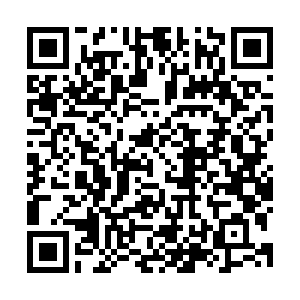 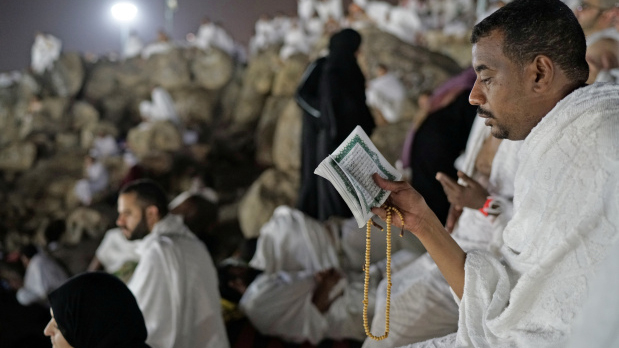 Syrian Muslims have gathered by Mount Arafat on the second day of the Hajj pilgrimage. They pray for peace in their country, as the conflict between rebels and government forces rages on in its eighth year. Throughout Saturday, Syrian pilgrims will be joined by millions of Muslims from around the world for prayers on Mount Arafat. The site – 20 kilometers east of the holy city of Mecca – is where Muslims believe the Prophet Muhammad delivered his last sermon.