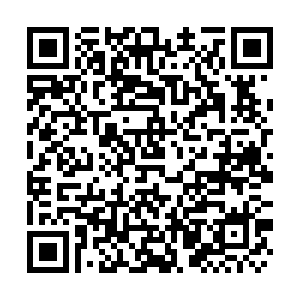 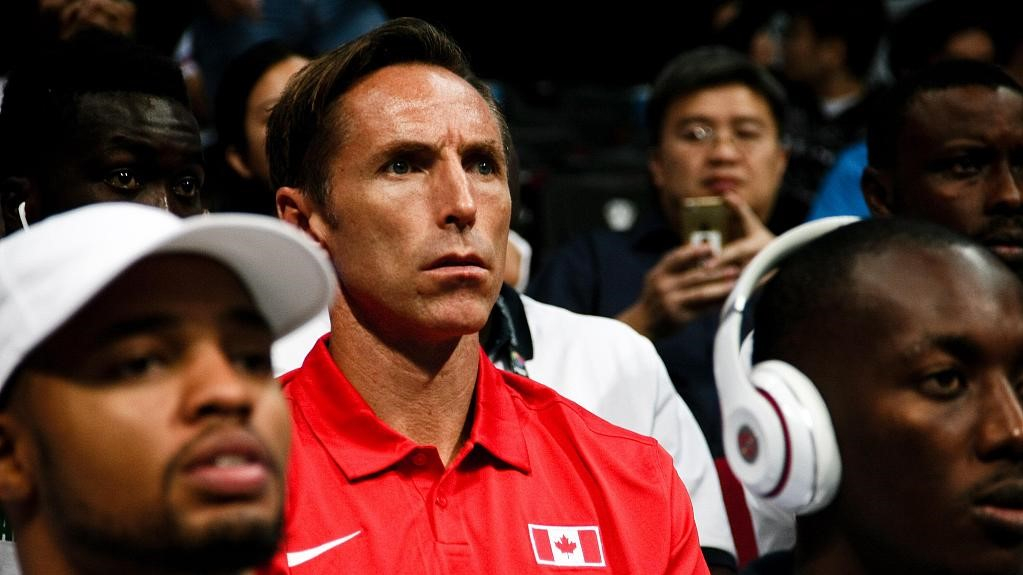 Two-time NBA MVP Steve Nash took an interview with Chat News Today this week and shared his thoughts over why NBA players were unwilling to play for their national teams at the FIBA Basketball World Cup set to be held August 31-September 15 in eight cities in China.

"It’s disappointing but you also have an understanding that the times are also different. We had much less options when I was coming up. Playing for your country, I think, in some ways meant more because there wasn’t (weren't) as many opportunities for you.

"The business of basketball has just gotten so big. And the money that players are making and the values of their franchises is so huge … So I think it’s a bit of a global issue in a sense. It just doesn’t carry quite the same weight that it used to. That’s a part of the challenge," said Nash. 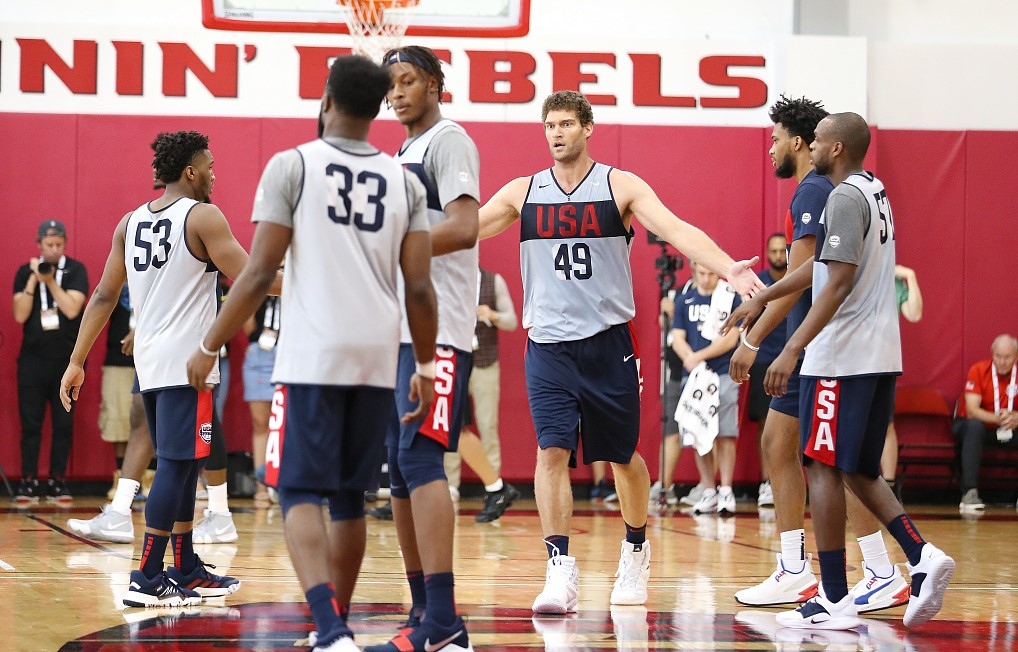 The team that suffered the most is USA. At the beginning, USA Basketball had announced a 20-player training camp list on which you can find super star names like James Harden, Damian Lillard and Anthony Davis. However, soon these candidates began to quit even before the training camp started. Though new players were brought in, they were not on a par with the previous ones, not to mention that some of the new names chose to leave too.

Though USA do not seem as "starfish" as they were before, they are still seen as the biggest candidate for the World Cup championship – after all, all of their players come from the best league in the world. In fact, what concerned Nash more is Canada. 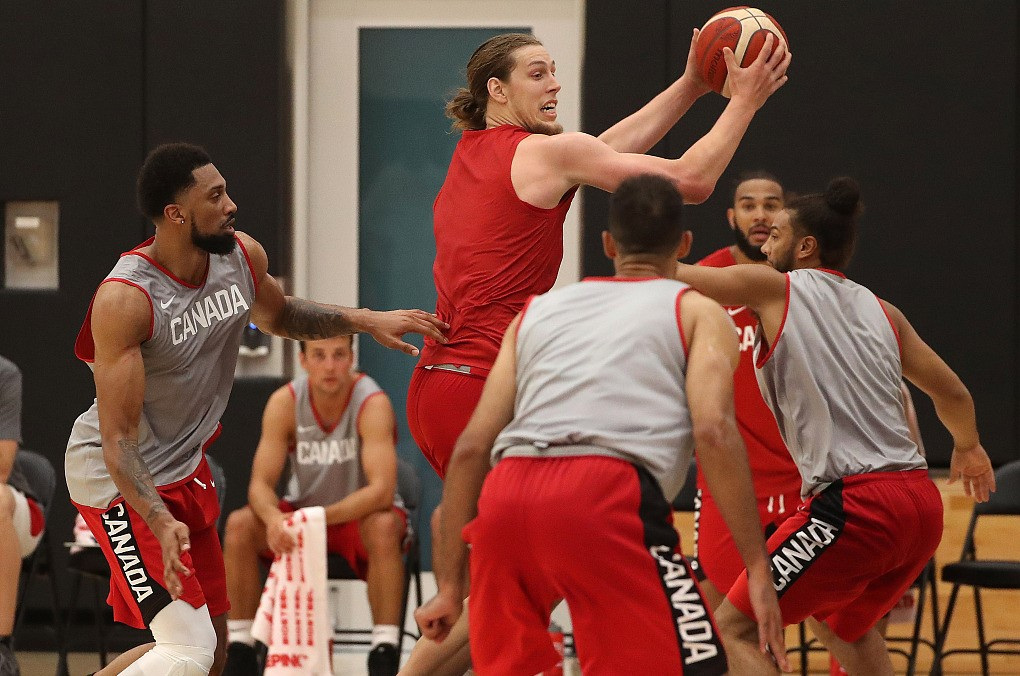 As the country that has the second-most NBA players, Canada originally announced a training camp list filled with big names like Andrew Wiggins, Jamal Murray, Tristan Thompson, and R.J. Barrett until 12 on the list quitted. All of them are NBA players. It has been 20 years since Canada played at the Summer Olympics and their performance at this World Cup will decide whether the team can secure a spot in Tokyo in advance.

"I’m here as always to help the national team program. Although I’m not here physically, I’m here in spirit and available for anything they may need," said Nash. Neither him or Canada's head coach Nick Nurse will have an easy job.