Osaka to return to No. 1 after Pliskova falls in Toronto
CGTN 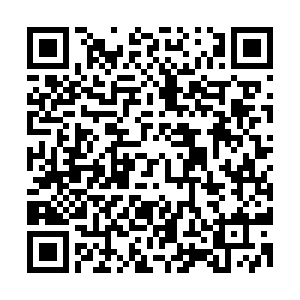 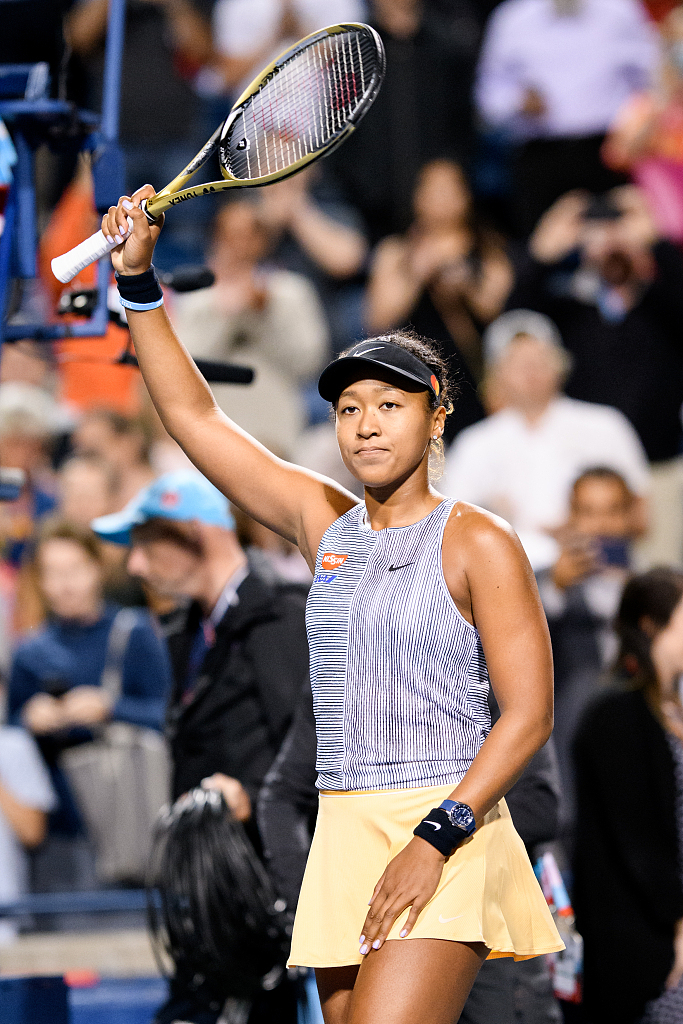 Japan's Naomi Osaka will return to world No. 1 next week after Czech third-seed Karolina Pliskova's loss on Friday to Canada's Bianca Andreescu in the WTA Toronto quarterfinals.

Australia's top-ranked Ashleigh Barty lost Tuesday to ensure she would be dethroned in next week's rankings. Pliskova would have had a chance to overtake her and Osaka had she reached the Toronto final.

Instead, the home-nation heroine advanced to a Saturday matchup against American Sofia Kenin, who defeated Ukraine's sixth seed Elina Svitolina 7-6 (7/2), 6-4.

At that time, Williams argued with the umpire late in the match and Osaka was awarded a game as a penalty. She won the contest for her first Grand Slam title but the controversy surrounding the match left her moment of triumph bittersweet.