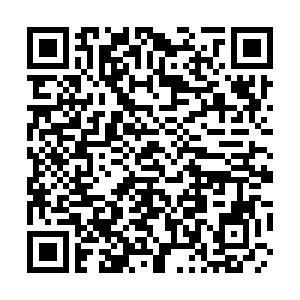 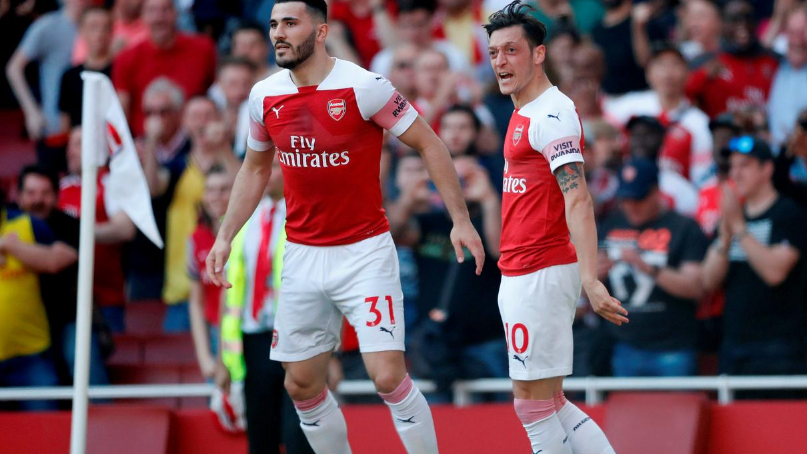 Arsenal's Mesut Ozil and Sead Kolasinac, who escaped unhurt after an attempted carjacking last month, are not in the squad for the team's Premier League opener at Newcastle United due to "further security incidents," the club said on Friday.

"Ozil and Kolasinac will not be part of the squad for our opening match against Newcastle following further security incidents which are being investigated by the police," an Arsenal spokesman told Reuters via email.

Former Germany international midfielder Ozil was the target of an attempted robbery when he was driving his black Mercedes in North London on July 25.

His car was boxed in by motorbike riders wearing helmets and a video clip later emerged online showing Bosnian defender Kolasinac, who was a passenger, outside the vehicle and confronting the attackers.

"We're liaising with the police and are providing the players and their families with ongoing support," added the Arsenal spokesman.

"We look forward to welcoming the players back to the squad as soon as possible. We will not be making any further comment on the matter."