Restart of Notre Dame restoration pushed back to August 19
CGTN 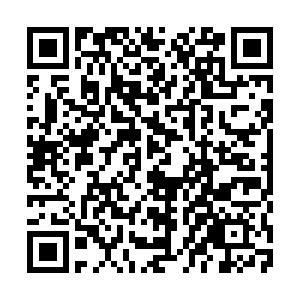 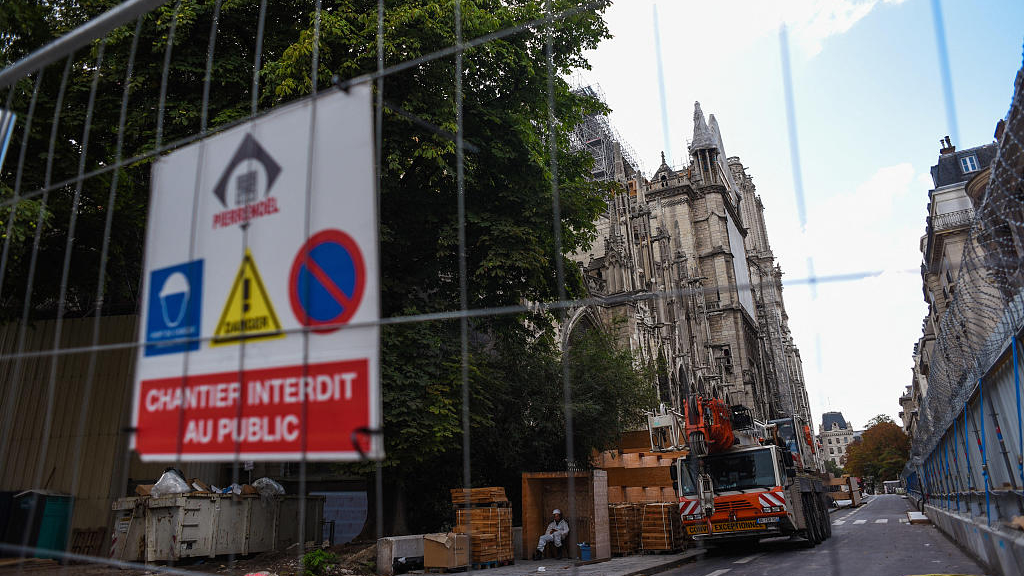 Renovation work at Notre-Dame Cathedral in Paris could resume on August 19, a government official said on Friday, after the clean-up was halted last month over fears that workers could be exposed to lead poisoning.

Testing revealed dangerously high levels of lead contamination at the site as well as at nearby schools and other buildings, prompting fears that workers and residents risked exposure to the toxic metal.

Hundreds of tonnes of lead in the roof and steeple melted during the April 15 blaze that nearly destroyed the gothic masterpiece, with winds spreading the particles well beyond the church's grounds.

But after weeks of denying any poisoning risks, authorities admitted in late July that anti-contamination measures were insufficient, and two schools near the church were closed after hazardous lead levels were detected.

Since then officials have been racing to implement tougher safety measures for workers at the site, while deploying new methods to remove lead residue from school playgrounds. 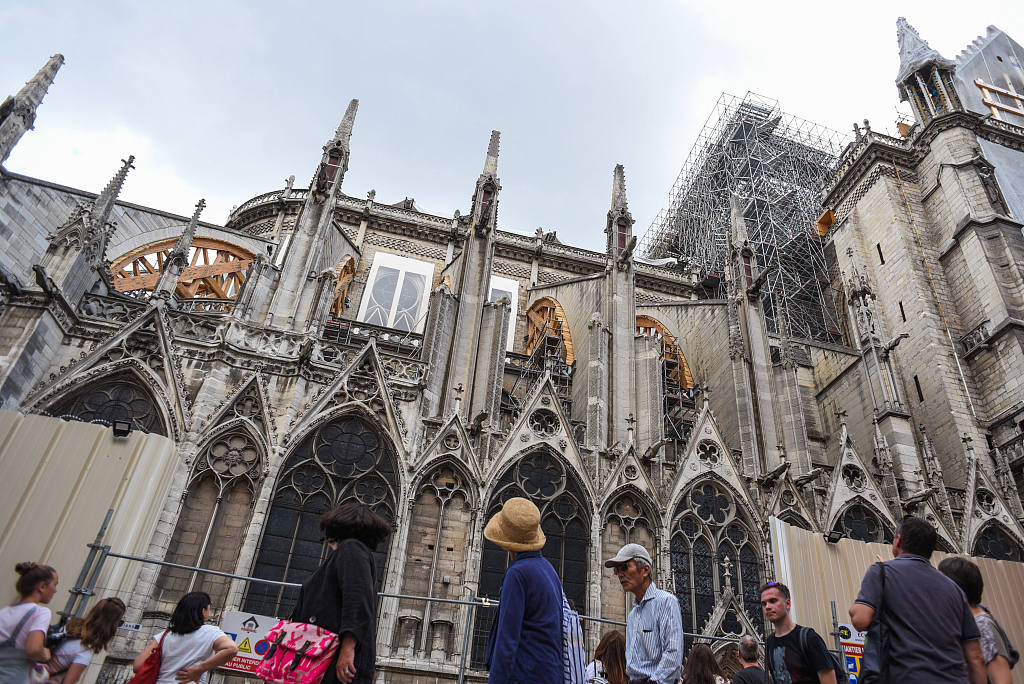 Prefect Michel Cadot, the government's top official for the Paris region, will allow work to resume "once there is a guarantee the new measures are in place," his office said in a statement.

Officials had originally said the clean-up could begin next week, but the target date is now set for August 19, it said.

This week workers dressed head-to-toe in white hazmat suits sprayed a blue-green gel onto the playground at the two closed schools on the Rue Saint-Benoit, where dozens of children had been attending summer daycare programs.

According to city officials, the gel attracted and trapped the lead particles on the ground as it dried, and was later removed with high-pressure hoses.

This procedure and others will also be used on the square in front of Notre-Dame and on streets in the immediate vicinity.

Readings of more than 70 microgrammes per square meter indicate potential health hazards, but testing has found much higher levels at buildings as far as one kilometer from Notre-Dame. 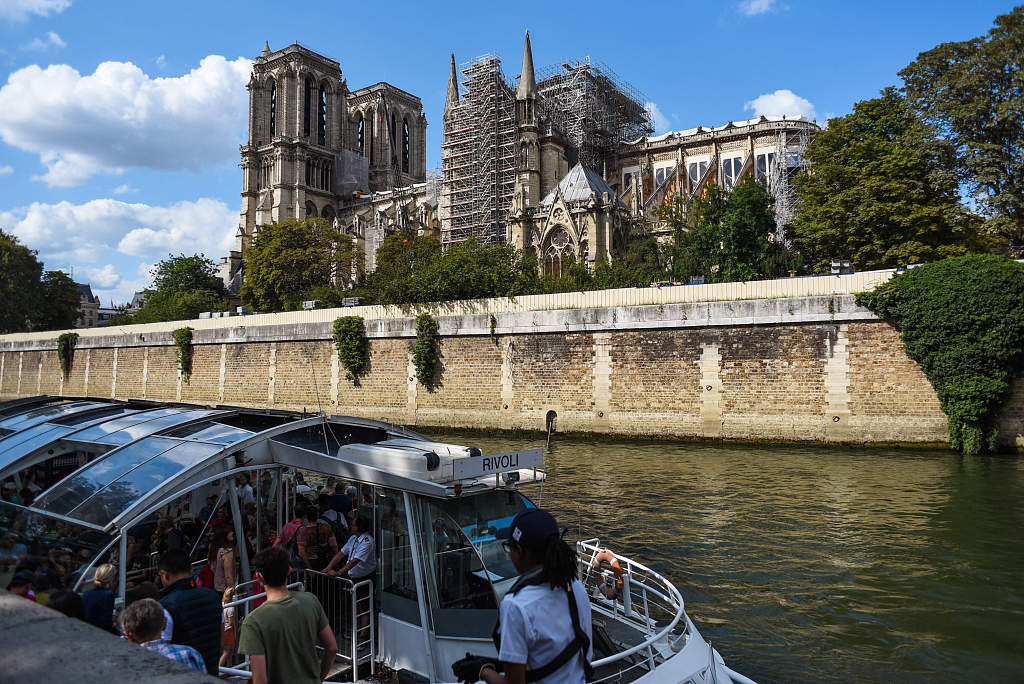 Last week, the city revealed that some schools and daycares beyond a 500-meter perimeter of the church still showed isolated readings of more than 1,000 microgrammes on playgrounds or windowsills.

Critics have accused the city of failing to notify the public about the worrying results, while an environmental group has filed a lawsuit alleging that officials failed to sufficiently contain the contamination.

Others have urged authorities to cover the entire church with protective cladding to contain the particles, a system often used when removing asbestos.

City officials have rejected the proposal as too costly and complex. But they have vowed that no schools will reopen in September unless the lead risk has been completely eradicated.