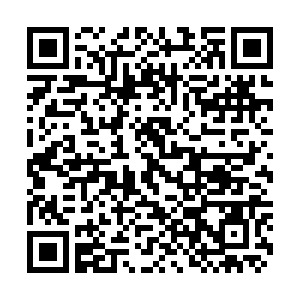 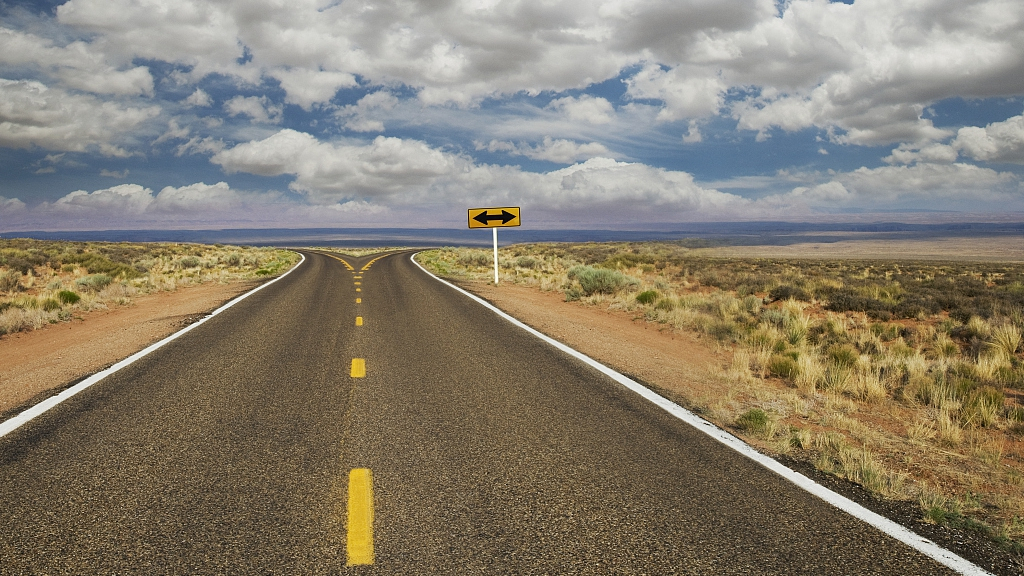 Scientists in China and the United States developed a thin film that can shine brightly and change color at night, which could be used to make road signs to benefit drivers and pedestrians.

The study published on Friday in the journal Science Advances described the energy-efficient, cost-effective color-reflecting film that is brilliantly visible from multiple angles when lit by white light.

The film is made of polymer microspheres laid down on the sticky side of an ordinary transparent tape. When white light shines on the film at night, some observers can see a single, stable color reflected back, while others see changing colors, depending on the angle of observation and whether the light source is moving.

The researchers from Fudan University and the University at Buffalo created a speed limit sign with letters and numbers made from the new film.

They placed a white light nearby to illuminate the sign, and when a fast-moving car drove past, the color of the characters on the sign appeared to flicker from the perspective of the driver as the driver's viewing angle changed.

The team also applied the new material to markers lining the side of a road to mark the boundary of the driving lane. As a car approached, the markers lit up in stable bright colors, reflecting light from the vehicle's headlights. But to a pedestrian standing at the side of the road, the color of the markers appeared to flicker as the car and its headlights sped past, according to the study.

The film is able to withstand underwater immersion and extreme temperatures ranging from minus 196 to 100 Celsius degrees.

Wu Limin, the paper's co-author and a professor of material science at Fudan University, told Xinhua that the film can be used in advertisement display, road safety facility and anti-counterfeiting tools.