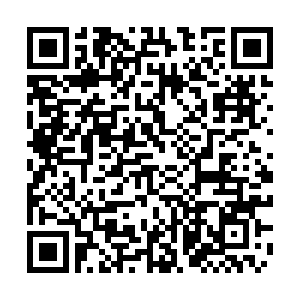 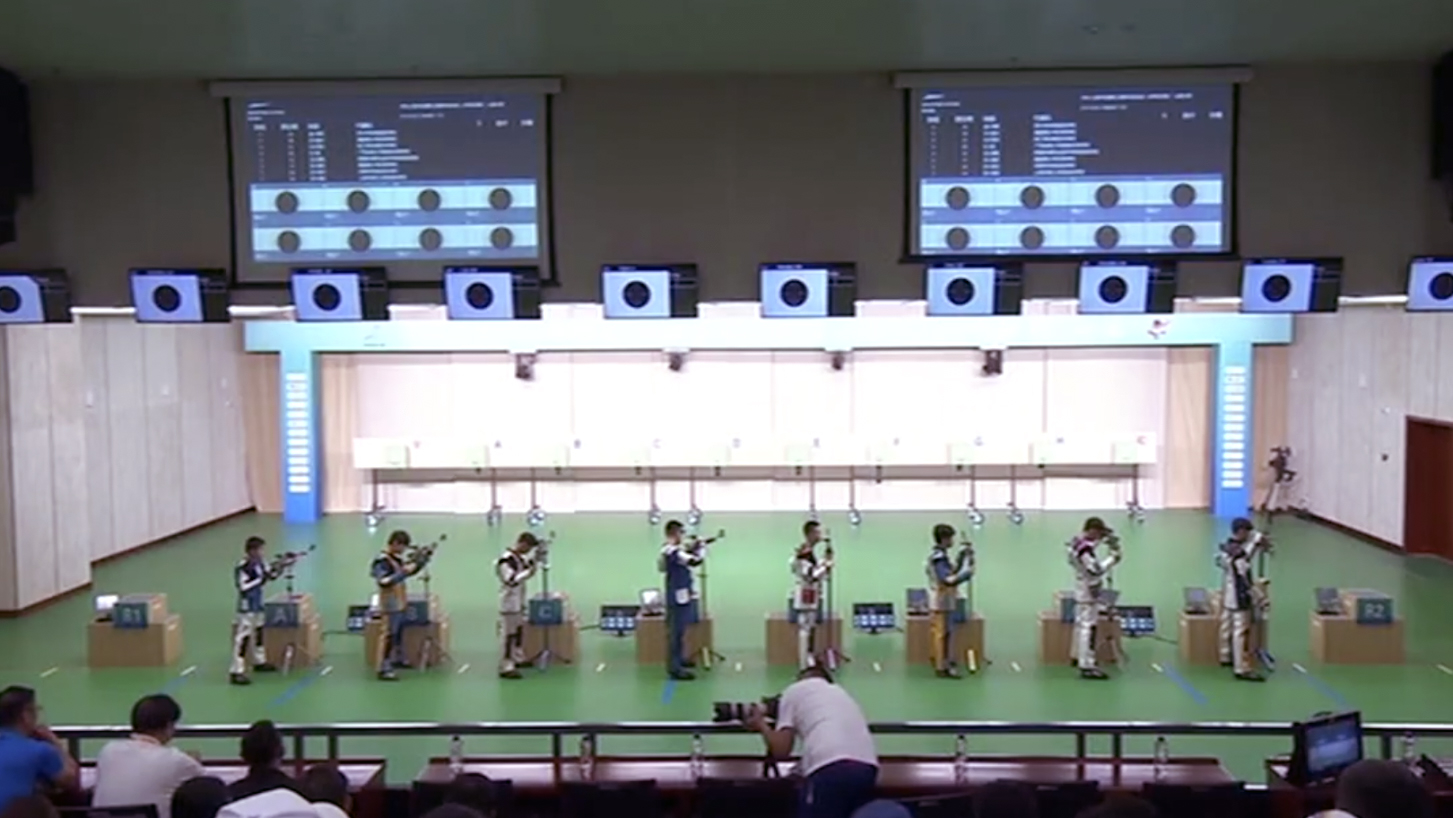 The team division features 12 squads of three shooters each, with Sheng joined by his schoolmates Zhuge Chaoran and Dong Jundu. The trio finished first.

The participants who recorded the top eight scores during the group event then moved on to the individual competition, where Shen continued to hit the target accurately. The high school student led after his first 10 shots, and tallied a score of 10.6 on his last attempt to claim gold with 249.9 points, edging Xinjiang's Wang Pengxiang by 0.7 points.

Yang Qiuxia claimed victory in weightlifting for Group B of the girls 64 kilogram division. Having snatched 96 kilos and hoisted 109 and 115 in clean and jerk, Yang set a target of 120 in her last attempt. She then pushed the bar over her head cleanly, for an overall total of 216 kilos, pocketing a gold medal.