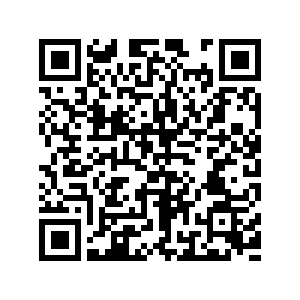 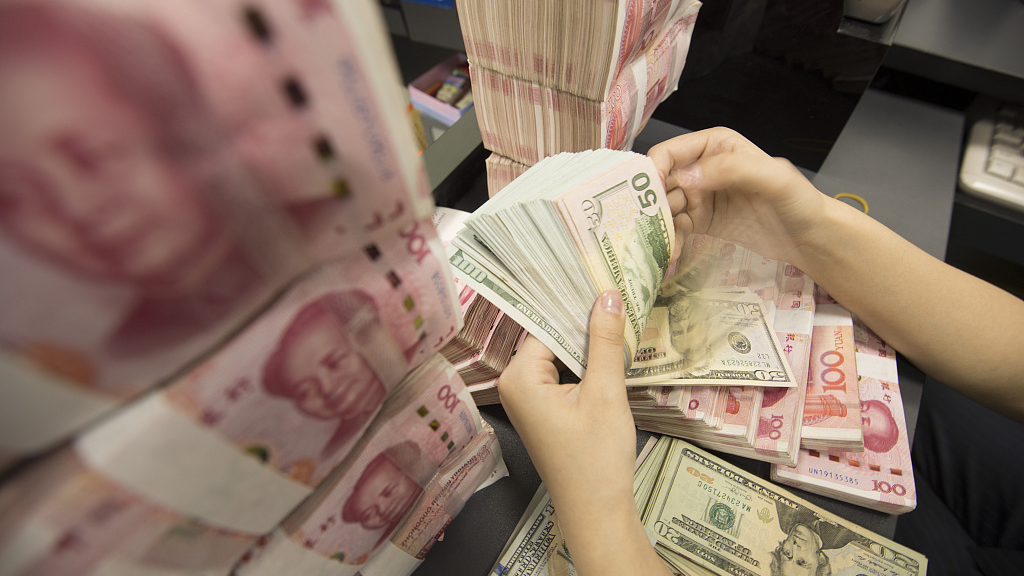 Editor's note: Wang Xinling is a senior policy researcher at Delegation of German Industry and Commerce in Beijing. The article reflects the author's opinions, and not necessarily the views of CGTN.

Domestic and foreign pundits responded very differently to this week's devaluation of China's renminbi (RMB) amid the ongoing trade tensions with the U.S. For the first time since 2008, the RMB broke through seven per U.S. dollar (USD). The sharp devaluation came only days after the U.S.' announcement on August 1 to impose new tariffs on Chinese goods.

While many have looked at this devaluation objectively,  some Western observers seem to be reading too much into the U.S.-China trade tensions.

Allowing RMB to weaken, even below seven per USD, was a policy decision made months before. On May 31, former central bank – People's Bank of China (PBOC) – governor Zhou Xiaochuan already warned the market at a conference in Tokyo, "If you see it (seven yuan per dollar) as a (psychological) 'bottom line,' that may be a bit of an overreaction." He also added that China insists the RMB exchange rate be decided by market forces. The seven per USD has become a psychological barrier as some Chinese enterprises and individuals struggled to follow authorities' reform efforts. 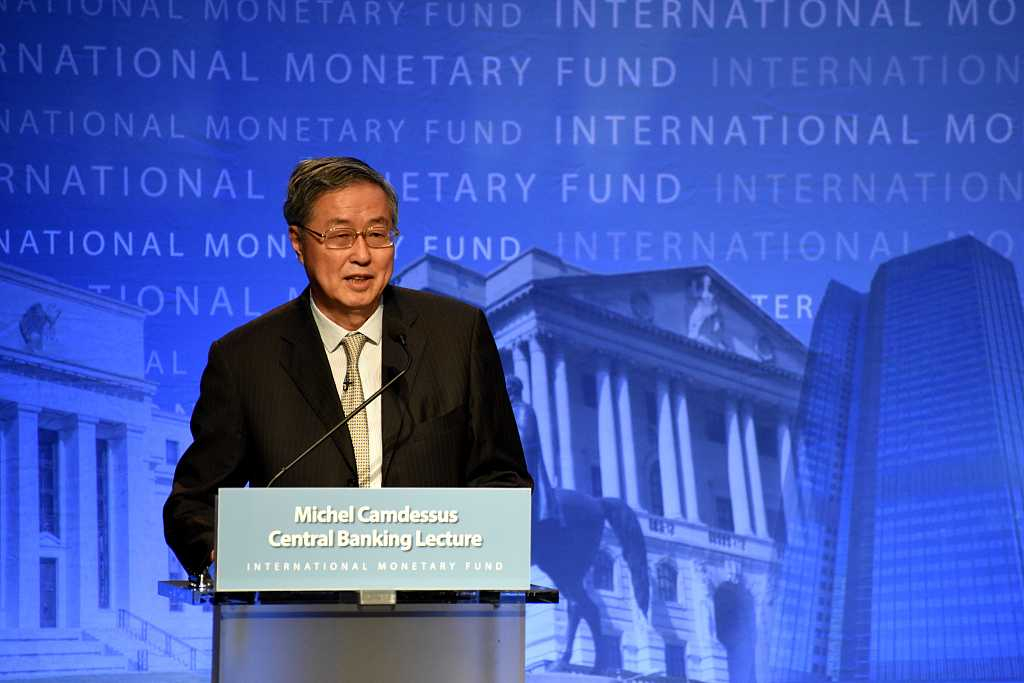 Zhou Xiaochuan was one of the most influential economists and economic policy practitioners in China. The picture shows him attending an International Monetary Fund function in Washington, D.C., on June 24, 2016. /VCG Photo

Zhou Xiaochuan was one of the most influential economists and economic policy practitioners in China. The picture shows him attending an International Monetary Fund function in Washington, D.C., on June 24, 2016. /VCG Photo

Governor Zhou's comments marked the conclusion of a years-long domestic debate regarding the RMB exchange rate reform. In reaction to the 2015-2016 market turbulence, on the one hand, some argued the market was not ready and PBOC should continue propping up the currency in order to avoid the negative impacts that come from devaluation. After the reform attempt on August 11, 2015, the central bank was estimated by many to have spent about 1 trillion dollars out of 4 trillion U.S. dollars in foreign reserves to stabilize the RMB and reverse a one-way devaluation. The reform was halted as a result, and PBOC was blamed for the failed efforts.

On the other hand, there were those calling for more reforms. Arguing that the RMB exchange rate should increase its flexibility to better respond to the growing foreign financial investment in China, those people encouraged PBOC to let market forces decide the price of the RMB. Believing that China's economic prospects did not support the continuation of RMB devaluation, this group asked the central bank to put faith in the market.

Despite all the worries in the past, it seemed to be the worries over future consequences from taking no action that helped authorities make up their mind. As the second group correctly pointed out, the lack of flexibility in the RMB exchange rate is increasingly becoming an issue that had to be dealt with.

As China's Industrial Bank chief economist Lu Zhengwei wrote in an article, the RMB breaking through seven per USD has been a long time coming. As China is more integrated into the global market through trade and financial investments, the flow of foreign exchange in and out of the country has changed. It demands a more flexible RMB exchange rate.

Foreign investments in China has been growing, and helping China to integrate into the global market. The photo depicts the 22 Macao International Trade and Investment Fair in 2017. /VCG Photo

Foreign investments in China has been growing, and helping China to integrate into the global market. The photo depicts the 22 Macao International Trade and Investment Fair in 2017. /VCG Photo

As Chinese increasingly spend more foreign exchange on imported goods and services, sometimes exceeding the amount of exports, China has begun to post trade deficits. In the first quarter of 2018, China has seen its first quarterly trade deficit in two decades. More are expected to come in the coming years. Foreign financial investment, another source of China's foreign exchange rate, has been rapidly growing, thereby putting pressure on the yuan to be more responsive to global financial investors’ demands.

Thanks to authorities' active promotion as well as China's inclusion into global benchmark indexes, foreign holdings of China's stocks and bonds have grown significantly. For example, overseas investors were holding 1.7 trillion RMB worth of China's bonds at the end of July and 1.68 trillion RMB worth of A-shares by the end of March 2019. Looking forward, the RMB exchange rate should be even more flexible, as capital outflows may overtake inflows.