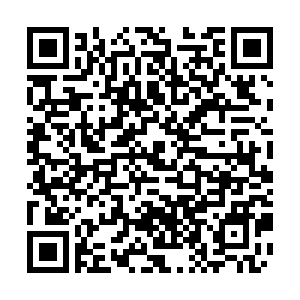 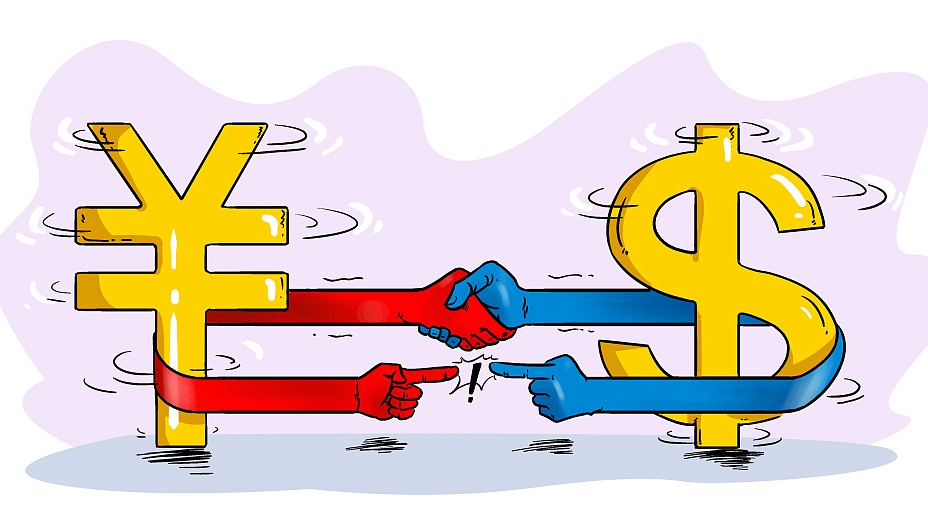 Despite much talk about the baseless charge by the U.S. Department of the Treasury and President Donald Trump that China is a currency manipulator, a new report by the International Monetary Fund (IMF) says the exact opposite. The report shows that Beijing actually did everything it could to prop up the Chinese yuan last year after it declined against the dollar, and spooked markets and central banks the world over.

It its annual review of China's economic policies, the IMF maintains that the yuan "was broadly stable" over the past year and that China never manipulated its currency for an unfair trade advantage – amid the loss of business confidence in the global economy and uncertainty in financial markets.

Tell that to U.S. Treasury Secretary Steven Mnuchin, who has formally designated China as a "currency manipulator" under U.S. law, and is doing everything he can with other Trump-style trade hardliners, such as National Security Adviser John Bolton, top economic adviser Lawrence Kudlow, China adviser Peter Navarro, and Acting Chief of Staff Mick Mulvaney, to escalate the risky trade war between the world's two largest economies.

This isn't surprising though, given Trump's announcement last week that he was imposing a 10 percent tariff on another 300 billion U.S. dollars' worth of Chinese goods. Certainly, it seems a real long shot to imagine that the bullyboy members of the Trump administration would ever agree, but the decision has deliberately put downward pressure on the value of yuan.

There can be no question that Trump's baseless charge and disastrous decision have only helped to ratchet up the failed trade war on China with foreseeable consequences. With a grim uncertainty increasingly possible, Trump and his trade hardliners face a dilemma, as there is no good outcome here. Their trade war has already raised fears of a financial crisis and global recession. They should refuse to be hostages and force an end to this risky business – if they don't want to see such a pointless war to be the story of their lives for the rest of the twenty-first century.

The point is that China is in no rush for a global currency war, or competitive devaluations, or an escalation of trade tensions. Even if it braces for higher Trump-imposed tariffs and a vicious cycle of trade retaliation and large economic upheavals internationally, China has no plans to use the yuan exchange rate as a trade war weapon. It's a race to the bottom for currencies as well as greater uncertainty on global business investment. 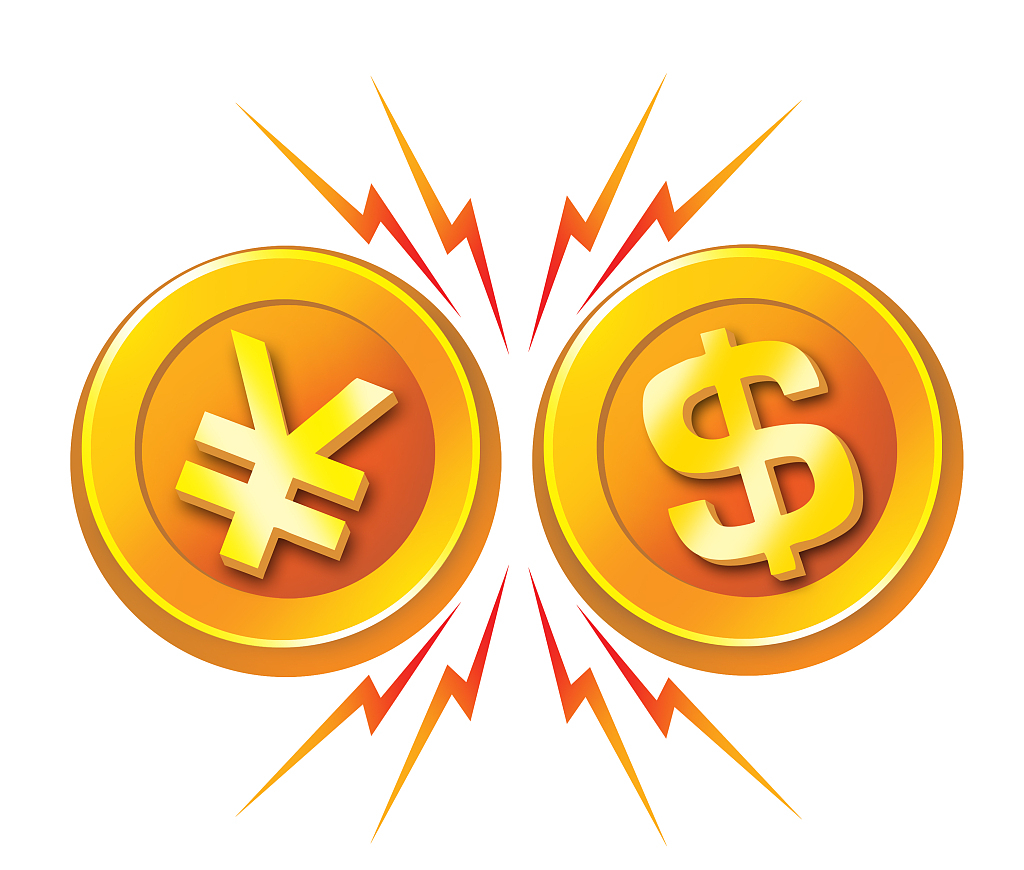 The larger point is that the IMF doesn't back Trump's currency manipulation charge against China. No one should ever be surprised. It proves that the exchange rate movements were market reactions to a rapidly changing set of policies. They were not "matters of strategy."

The irony is that it's, in fact, the U.S. which is desperate to weaponize the dollar and engage in competitive currency devaluations. Trump has given the marching order to the Federal Reserve to cut rates and weaken the dollar to benefit American exporters. Other Trump-style instigators are also pushing for direct intervention in currency markets by pointing to a slowdown in U.S. manufacturing, which many economists have blamed on Trump-imposed tariffs and uncertainty surrounding his trade war with China.

Judging by the events of the past week, few can doubt that there is still an opportunity for negotiation and adopting a flexible approach on tariffs. For that to happen, Trump should stop ignoring warnings from economists about the dangers that his protracted trade war and tariffs pose to the U.S. economy. He should understand the global risks he is taking by insisting on getting his way. Events are spiraling out of control, and his protracted trade war could lead to a great depression.

To say the least, it's a big mistake to conclude that the U.S. is still better placed than China to survive a protracted trade war. China has leverage and can easily liquidate some of its massive holdings of U.S. Treasury securities. It can withstand a lengthy trade war given its global infrastructure projects and established role in international financial markets as a creditor.

Trump can hike his tariffs, tweet about his false sense of success, and play down global fallout from the trade war in a particularly voluble and public way. But the multilateralism denier is wrong to assume he has everything under control. As so often happens these days, his failed trade war and tariffs face an orchestrated resistance led by the IMF and other international bodies, including central banks, markets, and too many others.

In such a situation, in a country whose president and trade hardliners are confronted with philosophical dilemmas and seem hell-bent on doing everything they conceivably can to make matters worse, the movers and shakers of the global economy seem to offer at least a modest opening to a path forward. And they are not alone. America is the biggest loser of Trump's trade war. In a world in which walls of every sort encircle America's borders, perhaps it's not surprising then that American consumers, business groups, and farmers are also wholeheartedly for negotiation.