Trade disruption is a symptom of a deeper malaise
Mohamed A. El-Erian 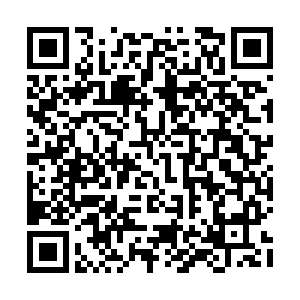 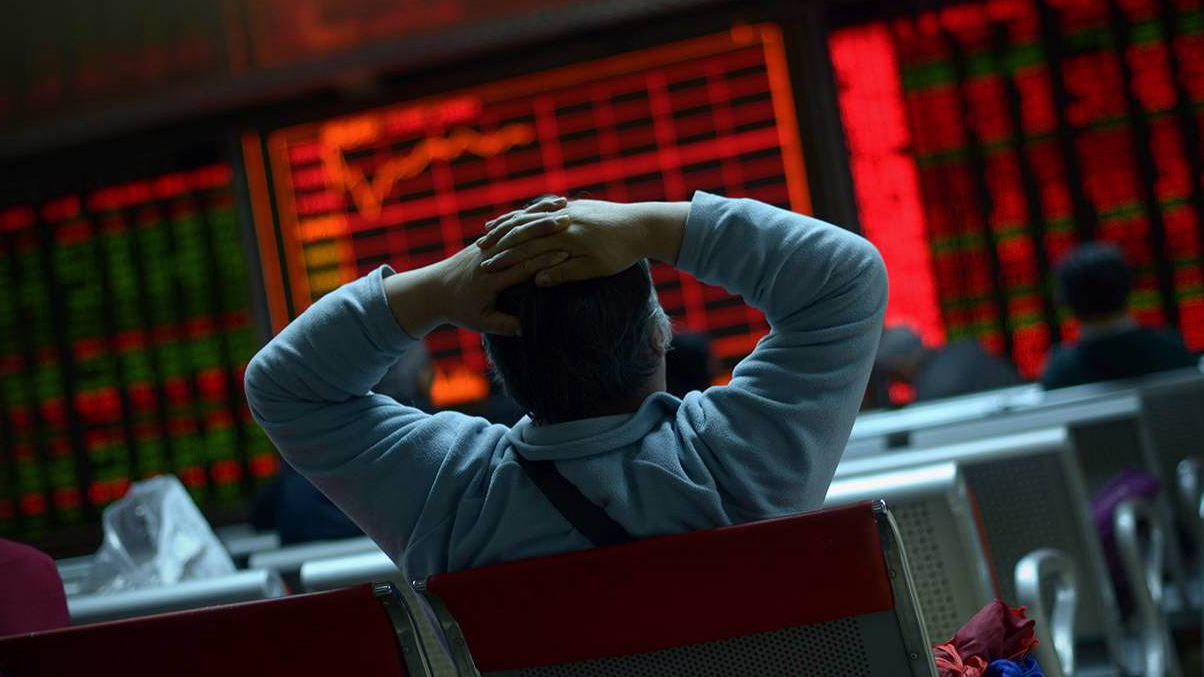 Editor's note: Mohamed A. El-Erian, chief economic adviser at Allianz, was chairman of U.S. President Barack Obama's Global Development Council and is the author, most recently, of The Only Game in Town: Central Banks, Instability, and Avoiding the Next Collapse. The article reflects the author's opinion, and not necessarily the views of CGTN.

It’s only a matter of time until the escalating tensions between China and the United States prompt many more economists to warn of an impending global economic recession coupled with financial instability. On August 5, Bloomberg News said that the yield curve, a closely watched market metric, “Blares Loudest U.S. Recession Warning Since 2007.” And Larry Summers, a former U.S. Treasury Secretary who was also closely involved in crisis-management efforts in 2008-09, recently tweeted that “we may well be at the most dangerous financial moment … since 2009.”

Many economists argue that resolving U.S.-China trade tensions is the best way to avoid significant global economic and financial disruption. Yet, while necessary, this would be far from sufficient.

Don’t get me wrong: the focus on the deteriorating relations between China and America is entirely understandable. After all, their worsening dispute increases the risk of a trade war which, coupled with a currency war, would lead to “beggar-thy-neighbor” (that is, lose-lose) outcomes cascading throughout the global economy. As growth prospects deteriorated, debt and leverage issues would come to the fore in certain countries, adding financial instability to an already damaging economic cocktail. And with the U.S.-China row now extending beyond economics to include national-security and domestic political issues, the best-case scenario on trade is a series of ceasefires; the more likely outcome is escalating tensions.

Yet, when viewed in the broader context of the past decade, trade tensions turn out to be a symptom rather than a cause of the world’s underlying economic and financial malaise. In fact, an excessive focus on trade risks is deflecting policymakers’ attention from other measures needed to ensure faster and more inclusive growth in a genuinely stable financial environment.

Policymakers must also contend with growing political pressure on central banks, the backlash against the inequality trifecta (of income, wealth, and opportunity), the politics of anger, the growth of anti-establishment movements, the loss of trust in governments and expert opinion, regional economic and geopolitical tensions, the growing risk of financial instability, threats to long-term financial-protection products, and a general sense of economic insecurity.

As I argued in The Only Game in Town, all of these recent developments – and also, of course, the growing U.S.-China tensions – are related in a meaningful way to two basic and persistent features of the global economy since the 2008 financial crisis.

The first is the prolonged period in which economic growth has been not only too low but also insufficiently inclusive. As a result, growing segments of the population have felt marginalized, alienated, and angry – leading to unexpected election outcomes, the rise of populist and nationalist movements, and, in a few cases, social unrest. 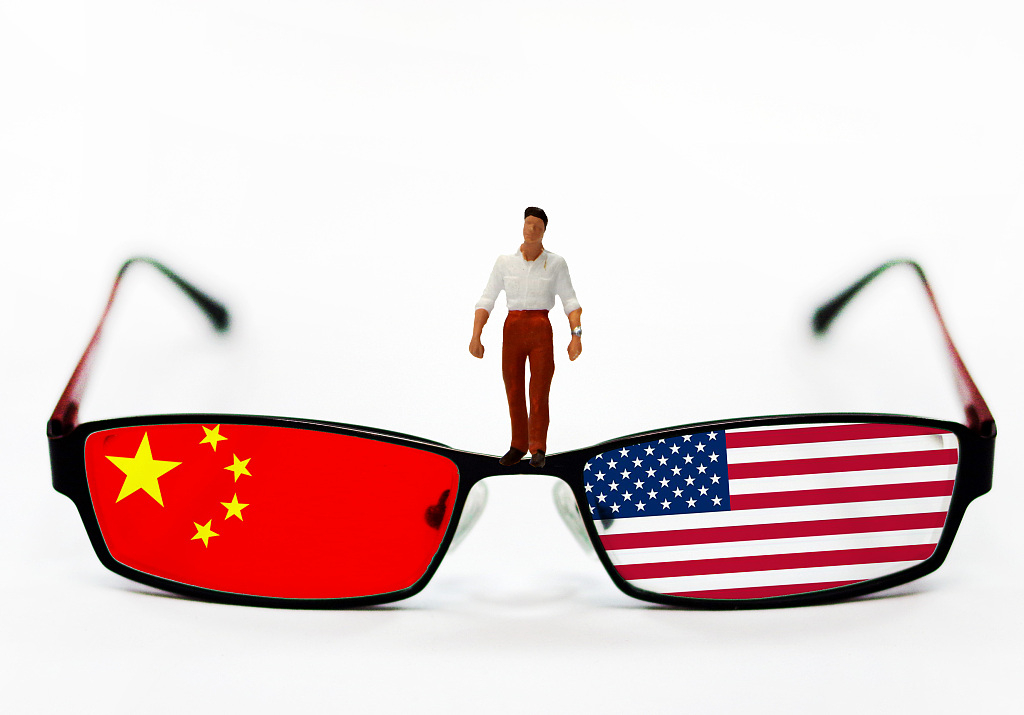 The second post-crisis feature is the persistent over-reliance on the pain-numbing but distortionary medicine of central-bank liquidity, rather than a more balanced policy mix that seeks to ease the (mainly structural, but also cyclical) impediments to faster, more inclusive growth. Monetary policy has not been very effective in boosting sustainable growth, but it has lifted asset prices significantly. This has further fueled complaints that the system favors the already-rich and privileged rather than serving the broader population – let alone helping more disadvantaged groups.

If both these features persist, the global economy will soon enough come to an uncomfortable binary prospect on the road ahead. At this “T-junction,” the current, increasingly unsustainable path will give way either to a much worse outcome involving recessions, financial instability, and rising political and social tensions, or, more optimistically, to a pick-up in inclusive growth and genuine financial stability as the governance system finally responds to popular pressure.

Moreover, the journey to the neck of this T-junction is itself increasingly uncertain. In particular, the protracted use of unconventional monetary policies has entailed costs and risks that have intensified over time. These include attacks on the operational autonomy of central banks, the excessive decoupling of asset prices from their underlying economic and corporate fundamentals, and systemic overpromising of liquidity to end users (particularly in the non-bank sector). Today, a policy mistake or a market accident could make the journey much faster and a lot bumpier.

To avoid a nasty outcome for the global economy and financial system, China and America need to resolve their differences in the context of a more comprehensive policy compact that also involves other leading economies (especially Europe).

Efforts to revitalize free but fairer trade should start by addressing genuine U.S. and European grievances vis-à-vis China regarding intellectual-property theft, forced transfer of technology, excessive subsidization, and other unfair trade and investment practices. And this in turn should serve as the foundation for a comprehensive multilateral effort to remove constraints on actual and potential growth.

Such an initiative would include infrastructure rehabilitation and modernization in Europe and the U.S., more balanced fiscal policies in Europe and a stronger regional economic architecture, stronger social safety nets around the world, and targeted liberalization and deregulation in China and Europe.

With concerted global action of this type, the world economy could navigate the upcoming T-junction favorably. Without it, current complaints about economic and financial instability and insecurity could pale in comparison to what comes next.