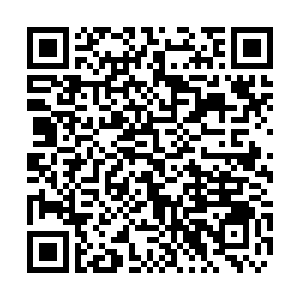 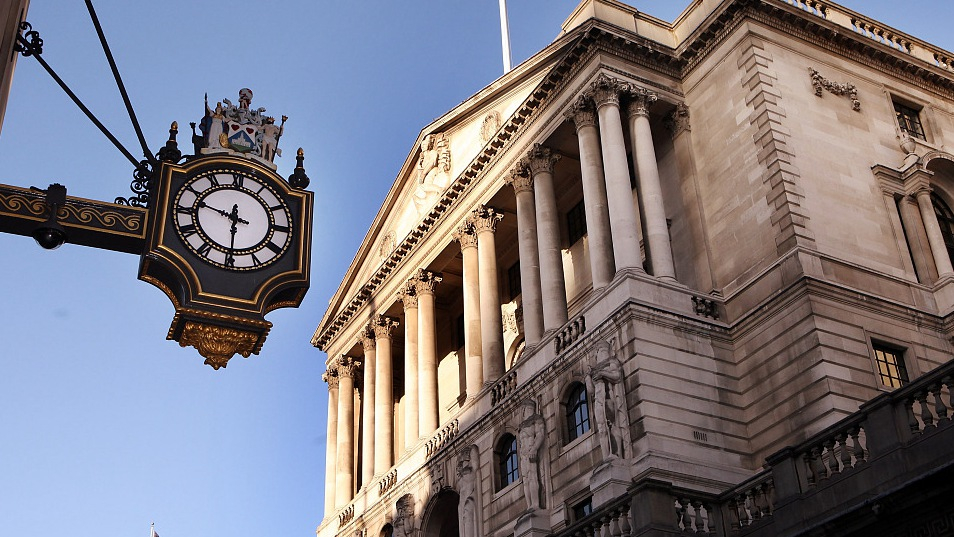 Britain's economy shrank for the first time since 2012 in the second quarter, a severe hangover from a pre-Brexit stockpiling boost and one that bodes poorly as Prime Minister Boris Johnson gears up to leave the EU in October.

Sterling slid to a new 31-month low against the dollar after data showed output in the world's fifth-largest economy fell by 0.2 percent in the three months to June compared with the previous quarter, below all forecasts in a Reuters poll of economists that had pointed to a flat reading.

With Johnson's government committed to leaving the European Union on October 31, regardless of whether he can secure a transition deal to avoid trade disruption, the outlook for the remainder of 2019 is uncertain.

The world economy has also slowed due to the trade conflict between the United States and China. 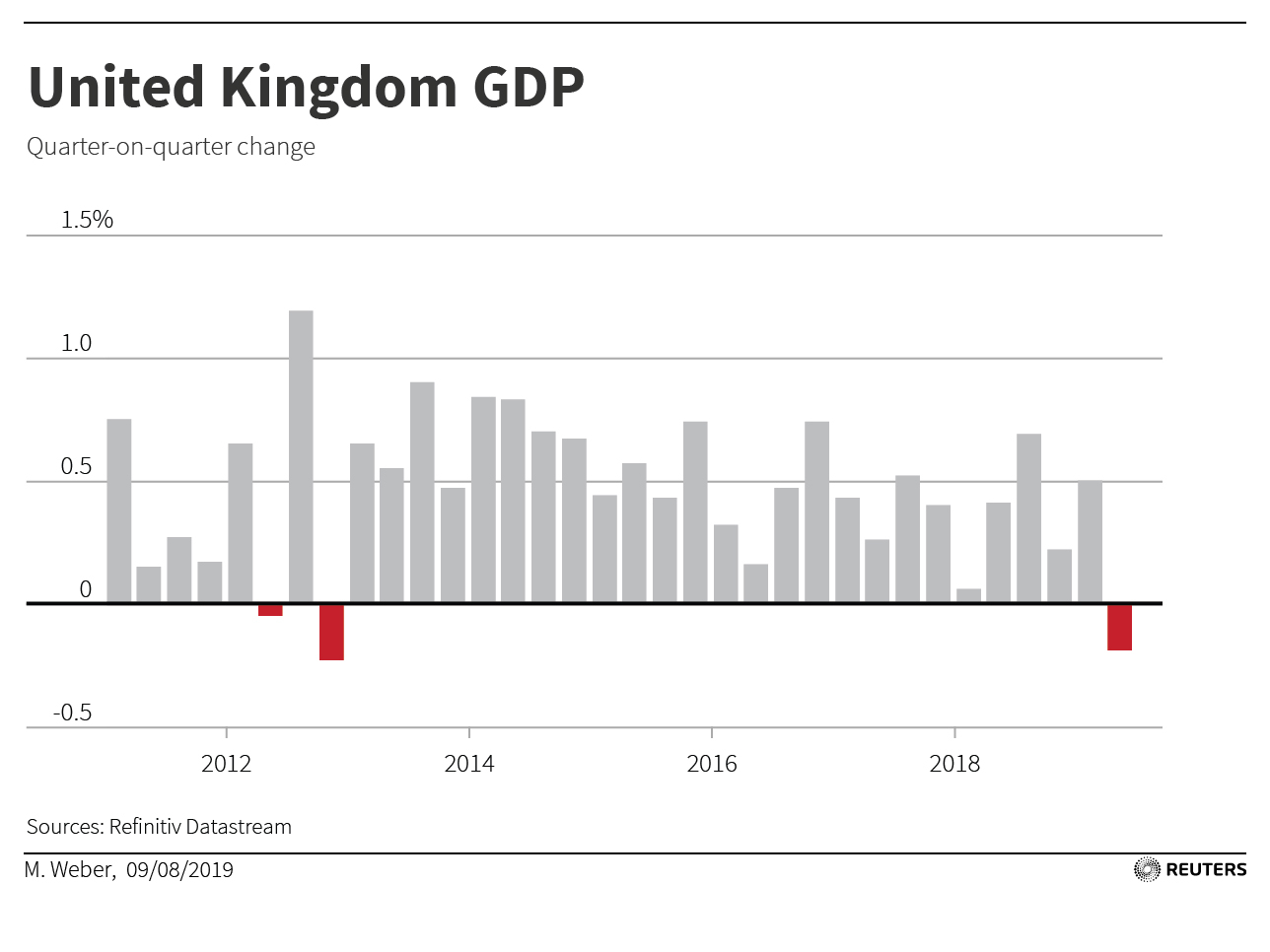 Year-on-year economic growth slid to 1.2 percent from 1.8 percent in the first quarter, Britain's Office for National Statistics said, its weakest since the start of 2018.

"There is ... little doubt that the economy is stalling, regardless of the volatility in the data," PwC senior economist Mike Jakeman said.

He said the Brexit crisis and the uncertain global outlook left Britain's economy on a "knife-edge" for the third quarter.

Finance minister Sajid Javid told the BBC he was not expecting a recession "at all." He added that the figures - which none of the 51 economists polled by Reuters predicted -"were not a surprise in any way".

Annual growth in June alone was the weakest since August 2013 at 1.0 percent.

The Bank of England last week predicted that growth will pick up to a quarterly rate of 0.3 percent during the current quarter, and that growth for the year as a whole will drop to 1.3 percent.

But it also warned of a 1-in-3 chance that output in annual terms will contract in the coming quarters, even if Britain leaves the European Union on reasonable terms.

"The Bank of England has retained its tightening bias but any continued economic weakness will mean policymakers are likely to take an increasingly dovish stance," Chris Williamson, chief business economist at IHS Markit, said.

Previous data had shown a collapse in factory output in April as car manufacturers brought forward their annual summer shutdowns to follow the original March 29 Brexit deadline that was postponed to October 31.

But June manufacturing data was also unexpectedly poor and factory output for the quarter contracted at the fastest rate since early 2009, when Britain was mired in recession.

Private-sector business surveys have shown the manufacturing and construction sectors both suffered falling activity in July, while the larger services sector eked out only modest growth.