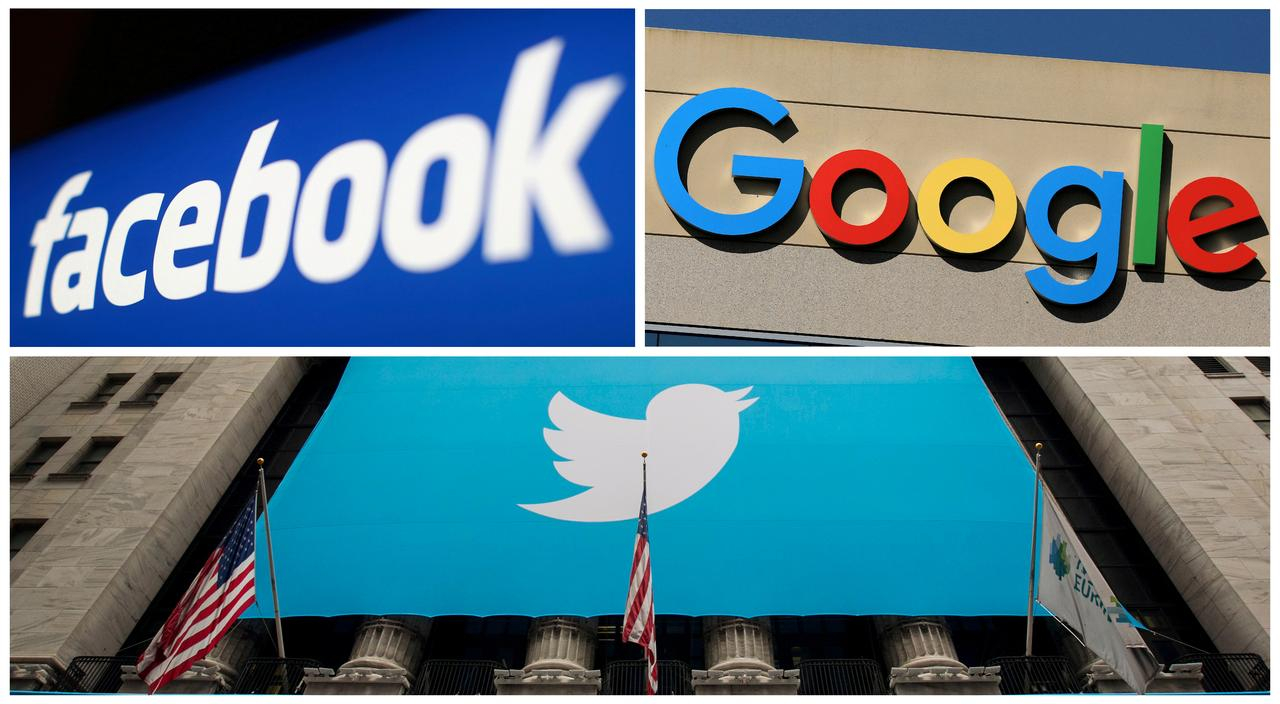 White House officials and big social media companies met on Friday to talk about how to curb extremism online after two mass shootings last weekend that killed 31 people in Texas and Ohio.

After the shootings, U.S. President Donald Trump laid blame on the internet and social media for providing places “to radicalize disturbed minds” and called on the Justice Department to work with companies “to develop tools that can detect mass shooters before they strike.”

The White House declined to comment on who took part or led Friday’s closed-door meeting. Trump did not attend, having traveled to New York on Friday for fundraisers ahead of a planned vacation at his golf course in New Jersey.

“The conversation focused on how technology can be leveraged to identify potential threats, to provide help to individuals exhibiting potentially violent behavior and to combat domestic terror,” White House spokesman Judd Deere said in a statement.

“We urge internet and social media companies to continue their efforts in addressing violent extremism and helping individuals at risk, and to do so without compromising free speech,” Deere said.

Their lobby group, the Internet Association, said the meeting was productive and that the companies talked about how they fight extremism online.

The companies “detailed their extensive efforts using automated tools and human review to find and prevent the spread of hateful, violent, and extremist content on their platforms,” Internet Association chief executive Michael Beckerman said in a statement.

The House of Representatives Homeland Security Committee this week called the owner of online messaging board 8chan, an American who lives in the Philippines, to testify about the site’s efforts to tackle “extremist content.” Authorities have cited a lengthy anti-immigrant manifesto, apparently posted on 8chan by the suspect in the El Paso killings, as evidence of a racial motive.

Ahead of his trip, Trump told reporters that social media companies would be coming to the White House on Friday, but focused his comments on complaints that online platforms suppress conservative voices.