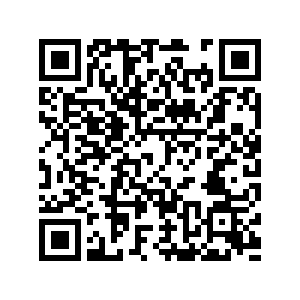 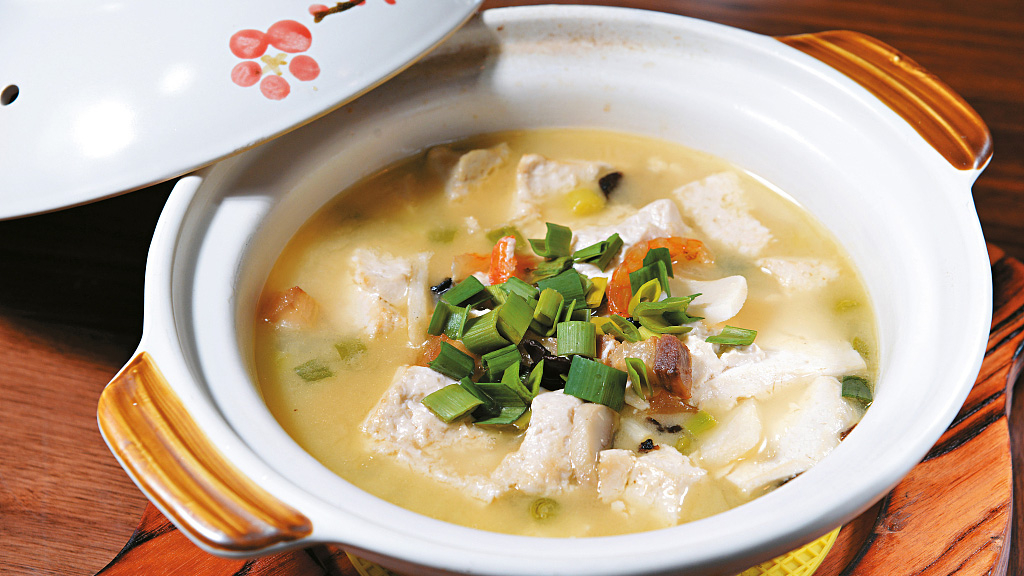 For many of the Chinese, this saying applies: "no salt, no Chinese food."

"Since ancient China, salt and tea are two of our compulsory products. In olden days, because China is so huge and food wasn't abundant, people were not able to have meat in every meal and so salt has become a must when cooking," said Wei Minrui, a mother.

Over the past four decades, adults in China have consistently been consuming on average above 10 grams of salt a day, more than double the recommended limit of the World Health Organization (WHO), a new study led by Queen Mary University in London showed.

But it's not just this, the review also found that Chinese children aged three to six are taking the maximum amount of salt recommended by the WHO for adults, at five grams a day.

"Children who consume more salt, when they grow up, they will have a higher risk to develop hypertension and other cardiovascular-related diseases like stroke," she told CGTN.

"In my clinical work, the youngest hypertension patient is only 15 years old and the blood pressure level is very high. We did some genetic test, endoscopy screening, we cannot find anything, the only reason is that they consume more salt or they have some unhealthy behavior, like sitting all day and not exercising," she added. 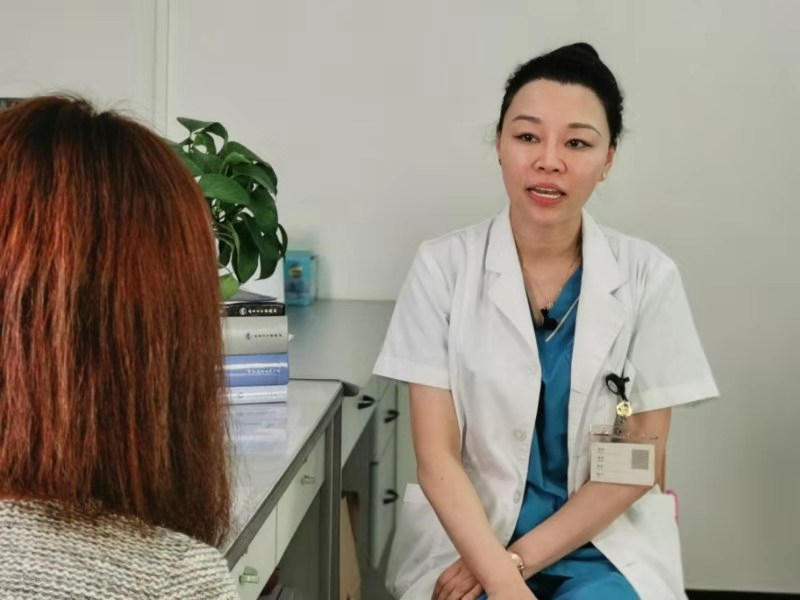 Official statistics show some 245 million people, or almost a quarter of the Chinese adult population, have hypertension. In 2002, this number stood at 153 million representing 18 percent of Chinese adults.

"The last stage of heart failure is not only a financial burden but also a psychological burden to the patient's family and the country," she said.

She thinks it's more realistic and practical to set an aim to reduce salt intake to eight grams a day, rather than the recommended five grams.

"We also need to measure our blood pressure as the awareness of hypertension in China is very low. Meaning, the patient already has hypertension, but he doesn't know." 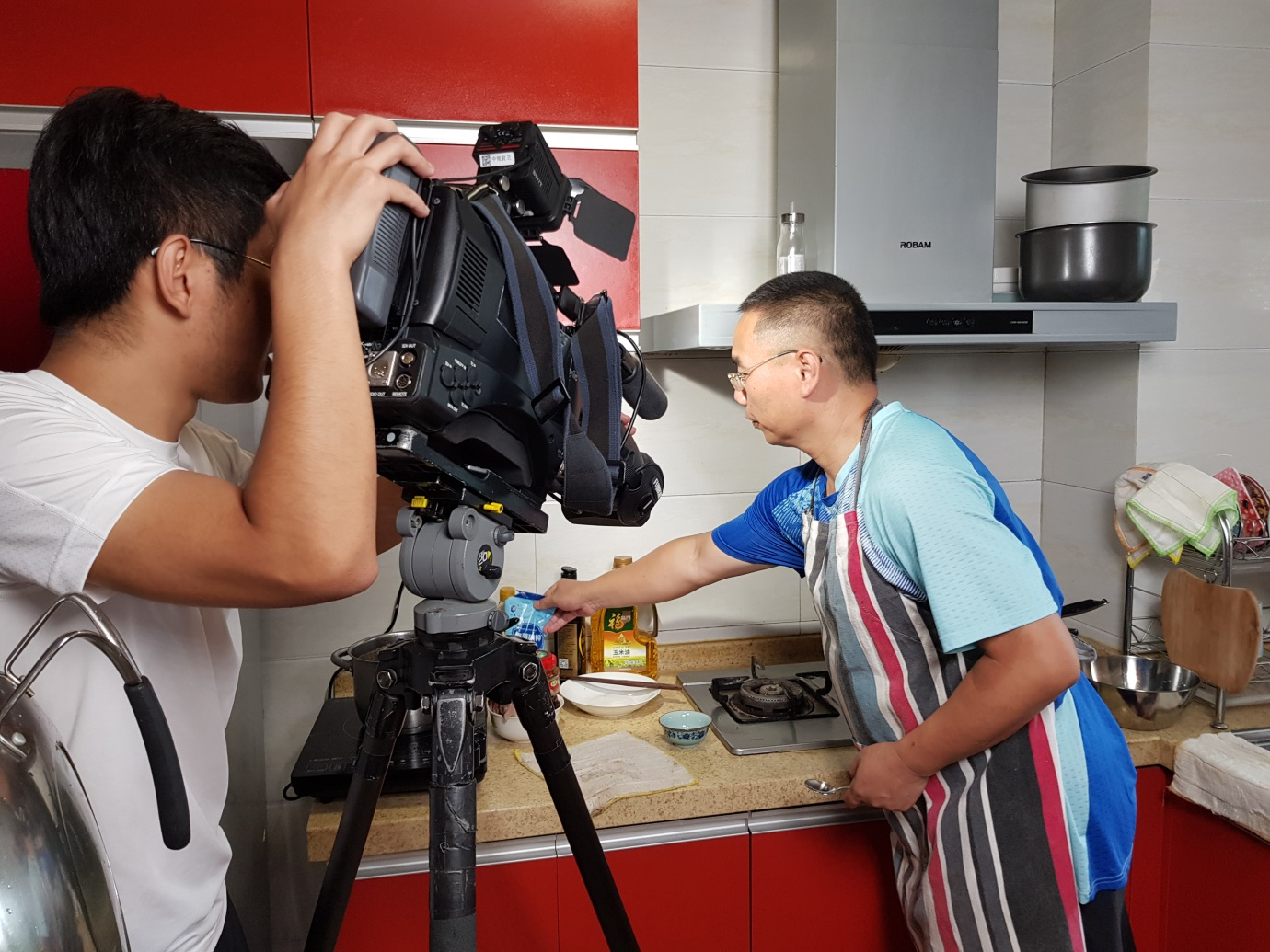 Zhao Yaohua and his wife are a working couple, but they cook and eat at home as much as they can to avoid saltier food in restaurants. /CGTN photo

Zhao Yaohua and his wife are a working couple, but they cook and eat at home as much as they can to avoid saltier food in restaurants. /CGTN photo

According to the study led by the Queen Mary University of London, while salt intake in Northern China has declined (from 12.8 grams a day in the 1980s to 11.2 grams in the 2010s), it is still more than double the maximum intake recommended by the WHO.

Zhao Yaohua, a father, said he and his wife Minrui do not measure the amount of salt used in their home cooking, but they try to be mindful of keeping their dishes as bland as their taste buds allow.

"Since we had a child, we started being more aware both of his health and our own. We only have one child. If our health isn't good, it will be a burden to him when he grows up," he told CGTN.

"I am thinking of preparing not just Chinese food in the future at home. I will try to prepare those that do not require salt or maybe less salt, such as salad, and healthy bread. Because when we make bread, we have to measure every ingredient," Zhao's wife Minrui added.