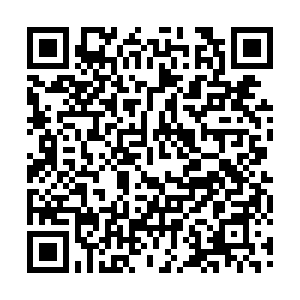 According to the African Wildlife Foundation (AWF)'s new report released on August 10, the lion is facing a catastrophic decline, with Africa's population dropping 50 percent in 20 years. 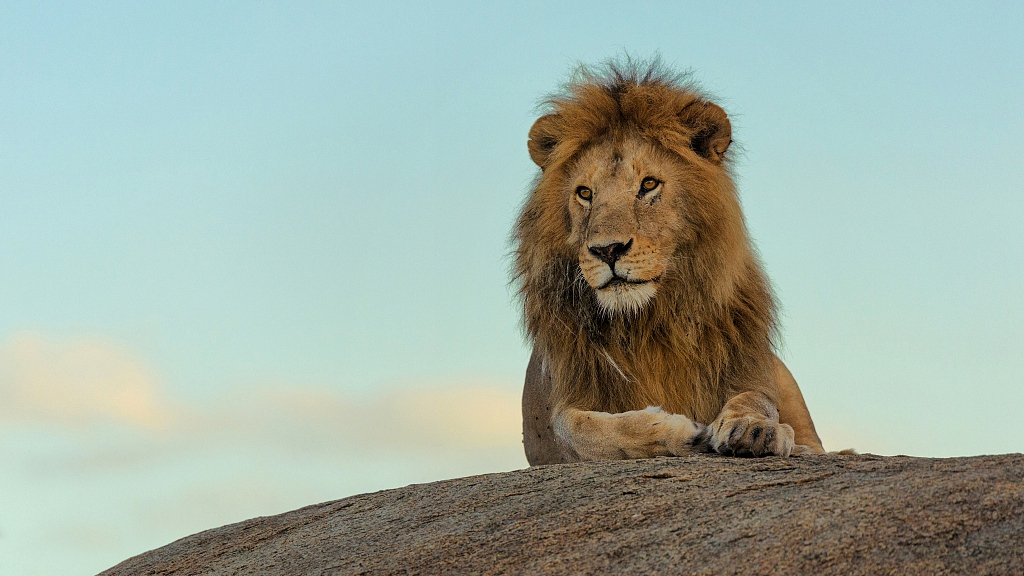 "Lions will not survive the 21st century on goodwill alone, nor will they survive if reduced to being merely the centerpiece of a high status vacation for foreign visitors to the continent, or even the target of trophy hunters," says the report dubbed "The New Lion Economy: Unlocking the value of lions and their landscapes."

The survey was released to commemorate the World Lion Day which is held annually on August 10.

This year's campaign aims to bring people together globally to pay tribute to the lions and raise awareness of the issues facing lion conservation. The report notes that lions are on a knife edge throughout sub-Saharan Africa. 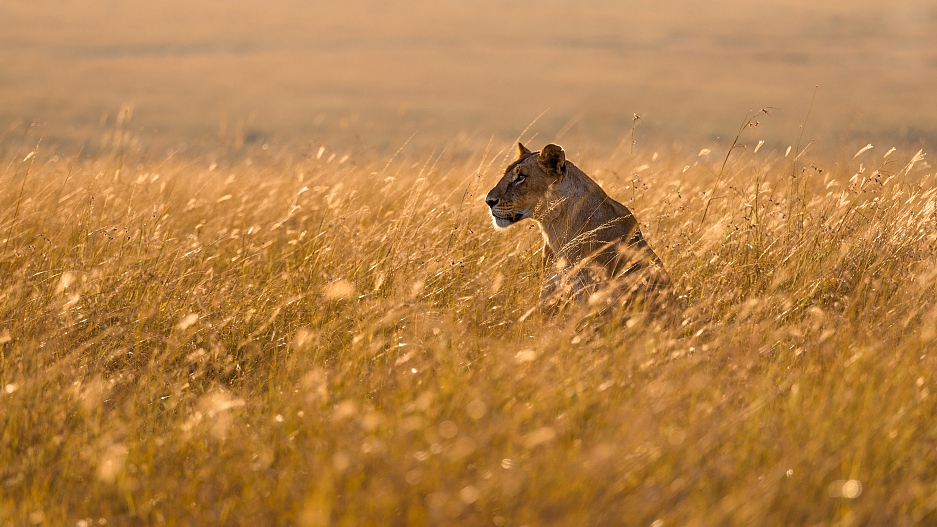 According to AWF, wildlife like the lions are indicators of many of the ecosystem services and as such, a healthy lion population indicates healthy savanna, which in turn indicates vital contributions to food and water security, disaster risk reduction and climate stabilization.

Kaddu Sebunya, CEO of AWF, said that the economic development of Africa and conservation of nature are convergent goals.

"It is a false dilemma to suppose that Africa's wildlife and wild landscapes must or should be sacrificed in order for the continent to modernize and maintain the steady pace of its economic growth," Sebunya said. 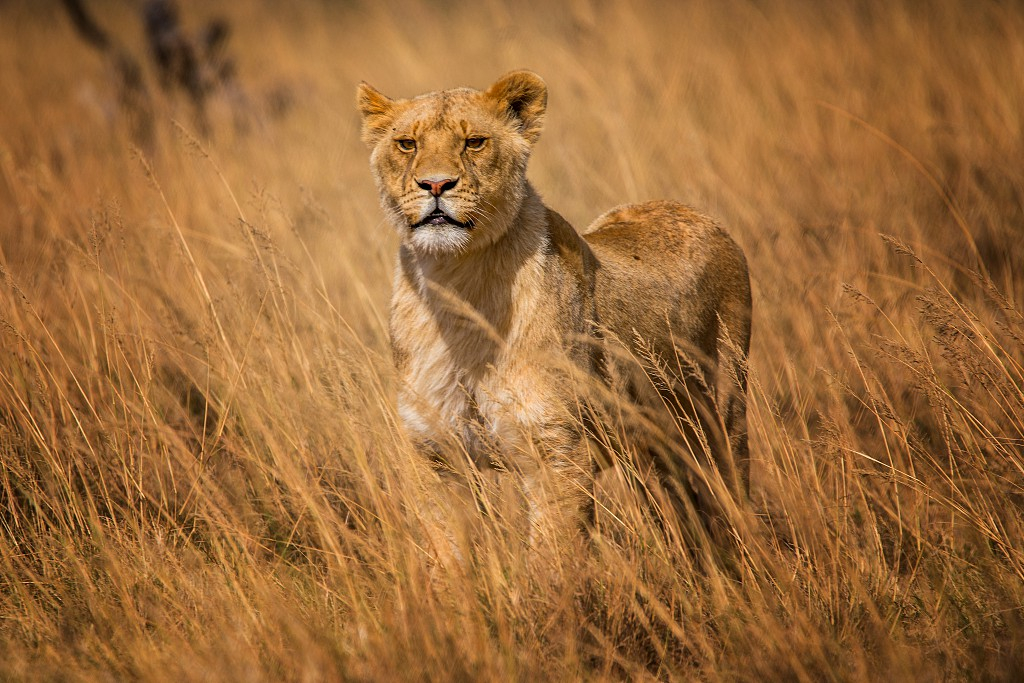 He observed that despite Africa growing fast, economically, culturally and in the confidence of its mainly young citizens, the continent will continue to be reliant on the range of ecosystem services provided by its wildlife, forests, savannas and freshwater to provide ecosystem services like clean water, buffering against floods and desertification, carbon storage and wild food.

"Investing in lion conservation is not simply a charitable act that might protect populations of one particular species, however important. It also protects the many commercial and subsistence values that rely on lions directly, or that rely on the landscapes where lions live, and come as a no-cost extra to conservation," he added.