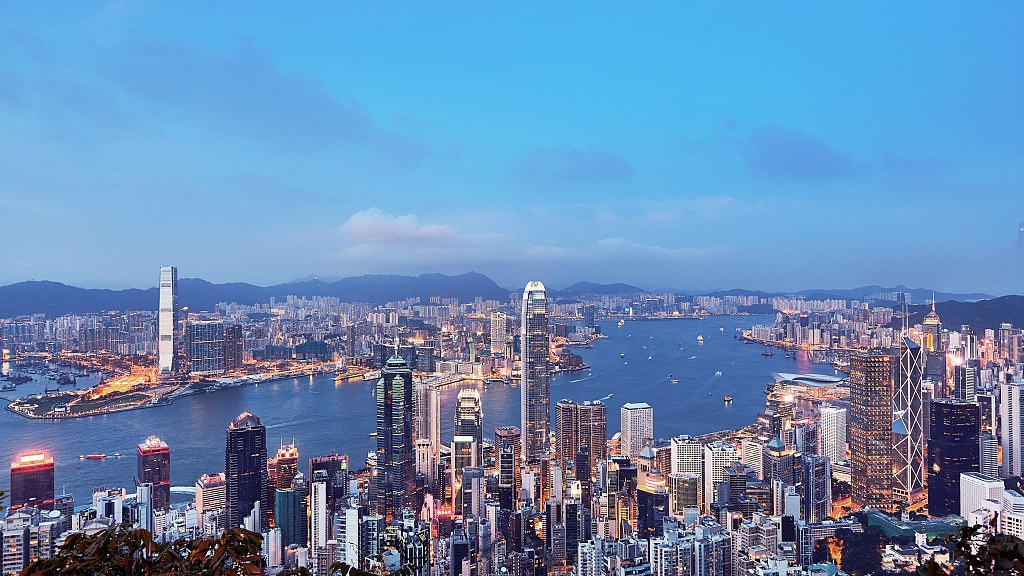 A "smoothly functioning" commerce environment in Hong Kong is vital important to the business interests of its members, the American Chamber of Commerce (AmCham) in China said.

Weeks of protests and violent incidents have disrupted businesses in Hong Kong, including the retail, hospitality, airline and property sectors, which are vitally important to the economy of the region.

As a result of the demonstrations and violence, revenue per available room in Hong Kong was declined in the second quarter, Intercontinental Hotels Group, the owner of Holiday Inn and Crowne Plaza hotels, said.

Some countries, such as Australia, the United Kingdom and the United States, have all issued travel warnings about Hong Kong recently.

"It is without question that smoothly functioning Hong Kong commerce is fundamentally important to our members' business interests and an important validator of the 'One Country, Two Systems' approach," Timothy Stratford, chairman of AmCham China, said, noting that "faithful implementation of this approach helps Hong Kong maintain its reputation as an attractive destination for foreign investment."

The Hong Kong Association of Banks (HKAB) last week warned the possibly negative effect on Hong Kong's hard-earned position as an international financial center if violence continues, as a few largest banks, like Standard Chartered and HSBC, have temporarily closed some branches in Hong Kong.

"We hope that the Hong Kong community will return to calm and peace soon," the HKAB stated, calling on "members of the public to stop all violent acts and to resolve differences through dialogues."

"AmCham urges the government to stem any further damage and show clear leadership in meeting the expectations of Hong Kong people and in restoring the city's international reputation for effective governance under the "One Country, Two Systems' framework," Tara Joseph, president of AmCham Hong Kong, a sister institute, commented.