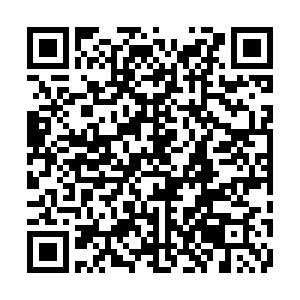 China was once known as "Kingdom of Bicycles." Today, it seems the title has turned against itself as the country faces an overflow of shared bikes.

According to recent studies, more than 20 million such bikes have been launched nationwide by dozens of companies over the past few years. Half of them face retirement by next year, which would translate to 160,000 tons of solid waste. 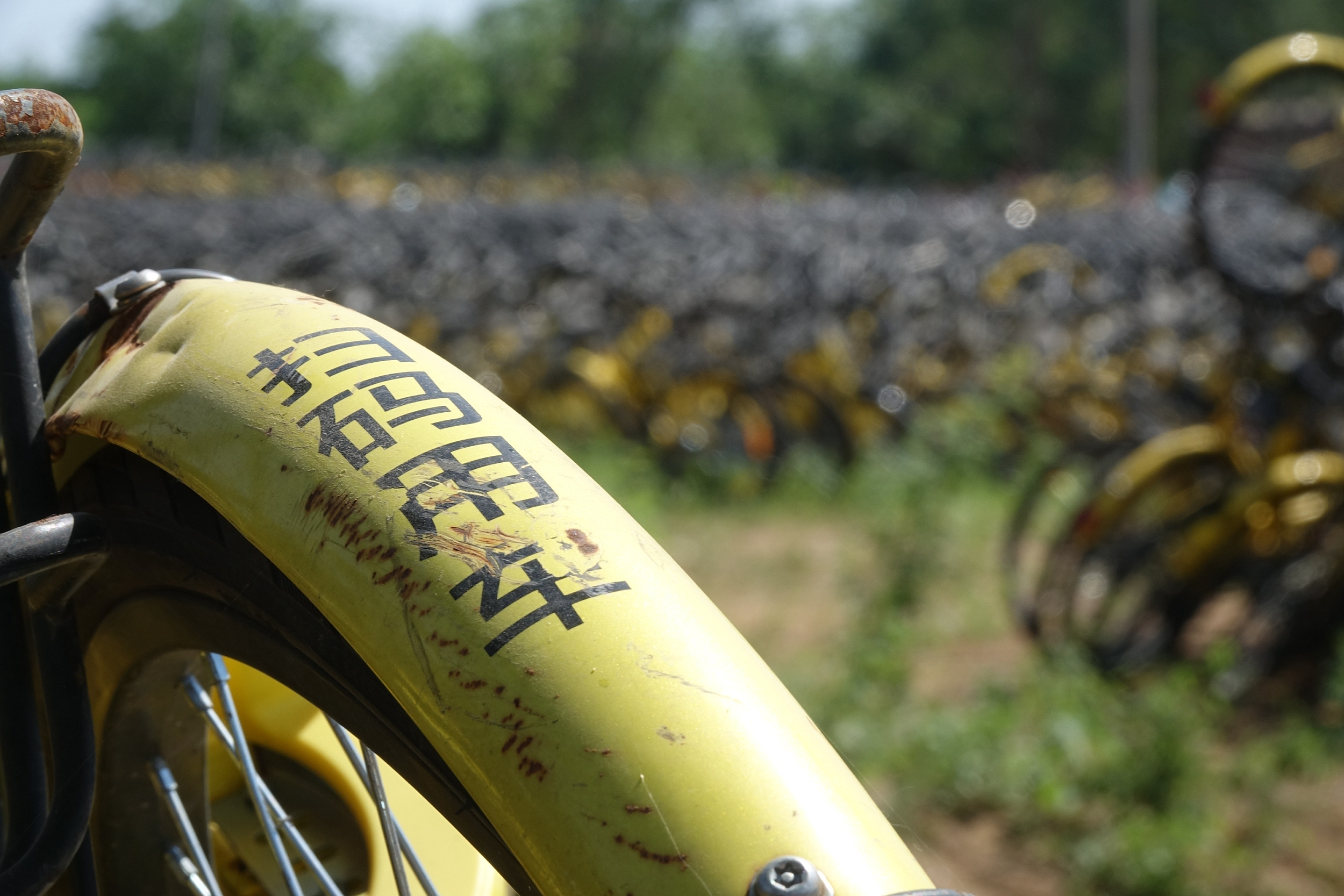 Discarded bikes are piled up in a "bike graveyard." /VCG Photo

Discarded bikes are piled up in a "bike graveyard." /VCG Photo

"The government has implemented measures to limit the number of shared bikes. But waste management policies have not kept up," said Professor Liu Chunsheng of the Central University of Finance and Economics.

In the first half of 2019 alone, Beijing has cleaned up over 380,000 shared bikes after the city's transport commission saw how they affected traffic and the environment. Among them, many were discarded, a conundrum that remains to be dealt with. "That's understandable because bike-sharing is a fairly new industry. There's no precedent from other countries, so China has to be creative with handling the issue on its own," Liu added.

Chinese companies such as Mobike are looking for ways to give rejected bikes new lives. The Beijing-based company says it adopts the principle of three R's – reduce, reuse, and recycle.

"We make sure all the bike components are designed to be durable so they can be used longer. Many of them are compatible with other generations of bikes, so they can be reused for a longer period of time," said Dr. Qin Hao, Mobike's senior sustainability expert.

As part of its green campaign, Mobike has already recycled nearly 1.5 million tires and 10,000 tons of scrap metal. For irreparable parts, designers roll up their sleeves and get creative to make them into furniture. They have even built race tracks with 7,800 tires and donated to a school in Yan'an. 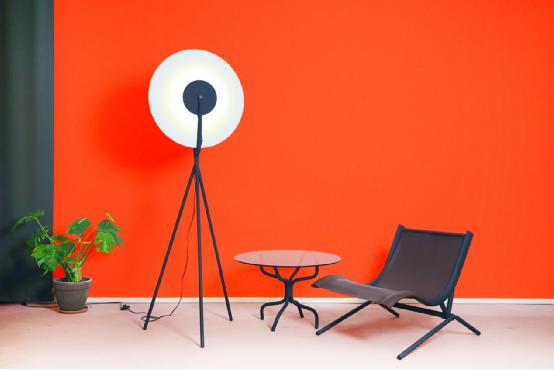 Designers turn discarded bike components into a lamp, a table and a chair. /Photo via Mobike

Designers turn discarded bike components into a lamp, a table and a chair. /Photo via Mobike

Mobike says it plans to use more recycled materials for its products as it contributes to efforts toward the sustainable development of the bike-sharing industry. However, it's all still far from enough.

"We can't do this alone. We encourage the whole industry, stakeholders to work together to improve the reuse and recycling process of all sharing bikes," said Qin.

Although bike-sharing companies should indeed take responsibility to improve the sustainability of the industry, experts believe this task cannot fall solely on them.

"The government needs to take more responsibility in supervising and assisting the industry in dealing with retired bikes," said Professor Liu. "Also, many users cause damage to the bikes. The government should take stronger measures – for example, introduce a credit system to punish misconduct like vandalism."