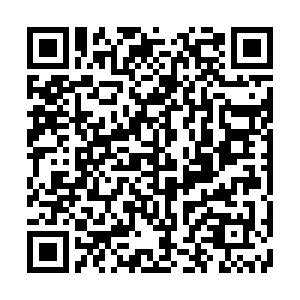 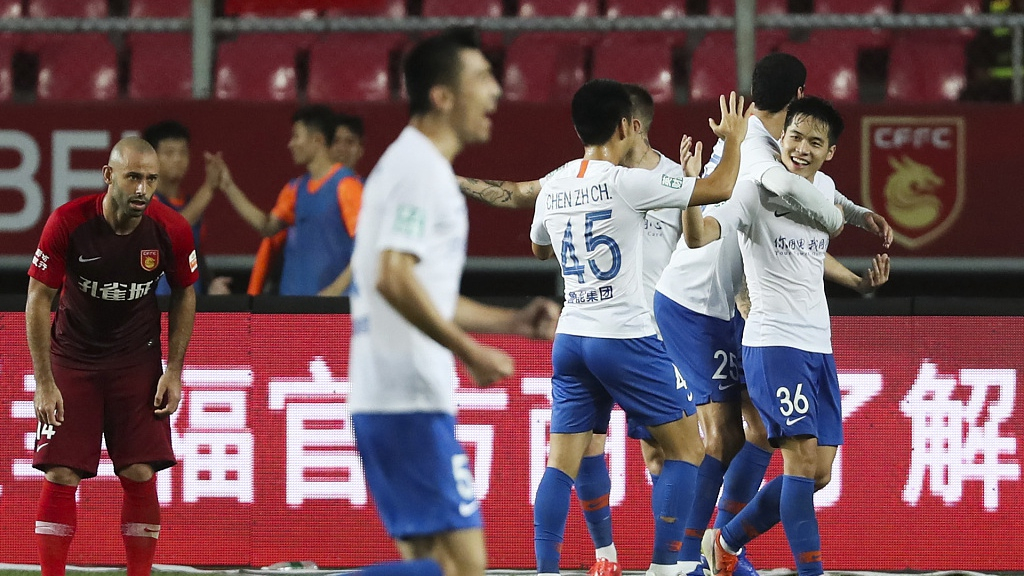 Shangdong Luneng's 21-year-old forward Duan Liuyu made one goal and two assists in 15 minutes to help the team smash Hebei China Fortune 3-0 in the 23rd round Chinese Super League (CSL) match on Saturday.

After a goalless first half, the 21-year-old Duan broke the deadlock in the 72nd minute. Four minutes later, Brazilian striker Roger Guedes netted home his pass, and Belgian midfielder Marouane Fellaini, who joined from Manchester United this season, added another from his accurate pass in the 87th minute to seal the victory.

"All the players gave their best on the pitch and the score was quite satisfying," Shandong coach Li Xiaopeng said.

Li praised Duan of his vision and skills inside the box but pointed out the youngster still needs to build up to prepare for more physical matches.

The victory consolidated Shandong's fourth place on the league table with 37 points while Hebei are five points clear of the relegation zone. 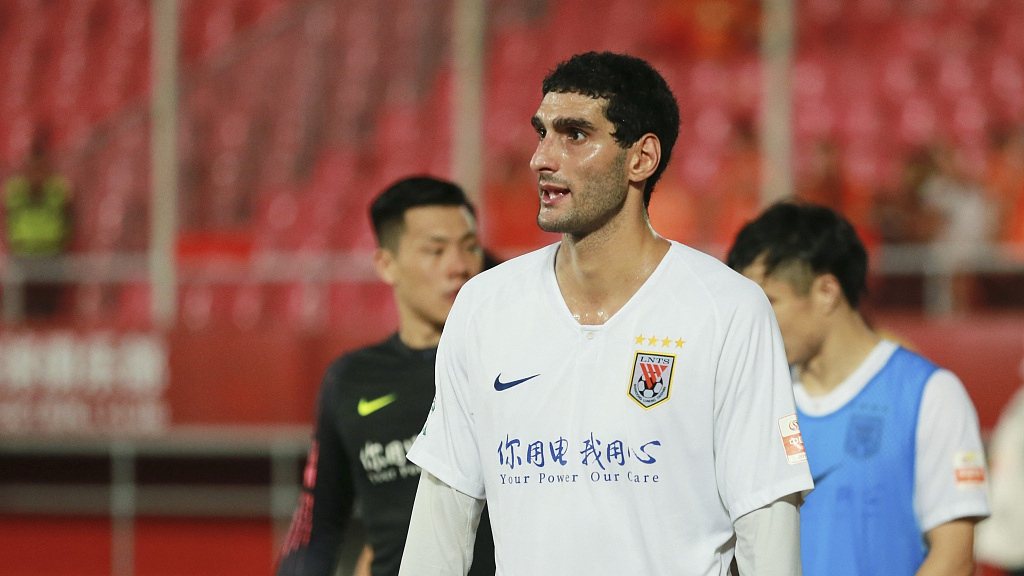 In the other matchup on Saturday, Tianjin Teda edged Wuhan Zall 2-1 at home.

Brazilian striker Johnathan converted from the spot after Ghanaian forward Frank Acheampong won the penalty in the 53rd minute, and Acheampong also found the net himself in the 68th minute to extend the lead before Brazilian Rafael Da Silva scored a goal for Wuhan in the 78th minute.

Sunday will see a much anticipated CSL match between seven-time champions, league leaders Guangzhou Evergrande and Beijing Guoan, who are chasing closely behind by four points.