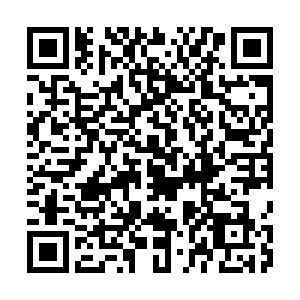 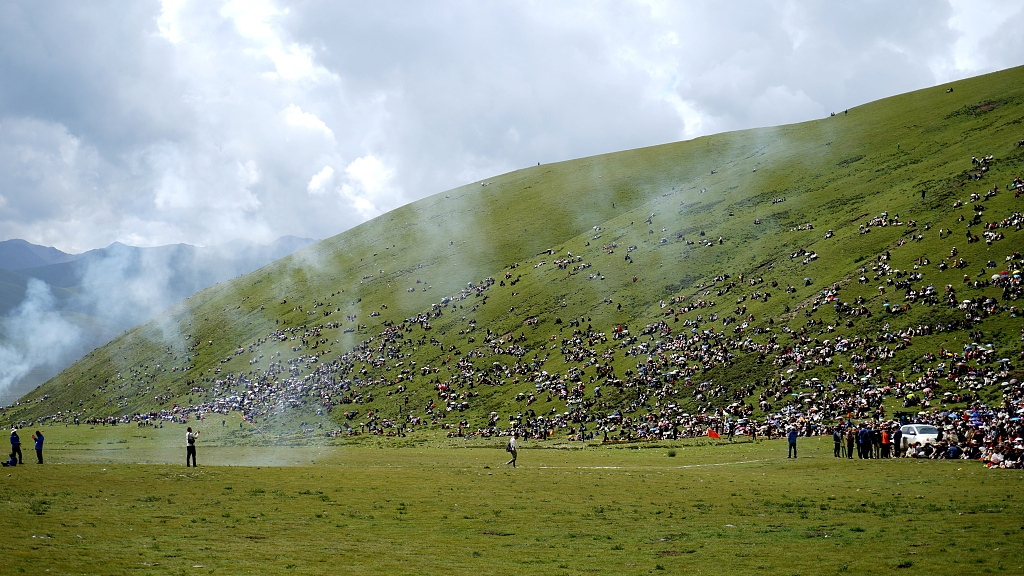 The dangjiren horse racing festival is underway in Damxung County, Lhasa City. The 300-year-old traditional event was listed as a national intangible cultural heritage in 2008.

It is said that the horse racing tradition originated from the 17th century, when Gushi Khan, the leader of one of the Mongolian tribes, entered Tibet. He found that the grasslands in northwest Lhasa were great pastures to feed horses. From then on, the local cavalry carried out an annual horse troops festival on the grasslands.

As a famous local traditional festival, the event integrates horse races and musical performances with events such as yak racing and costume displays, which are new for this year's edition.

The event, which started on Thursday, will last for a week.