Chinese investment in U.S. falls off a cliff
John Terrett 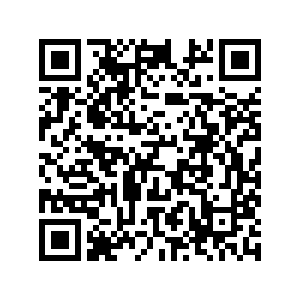 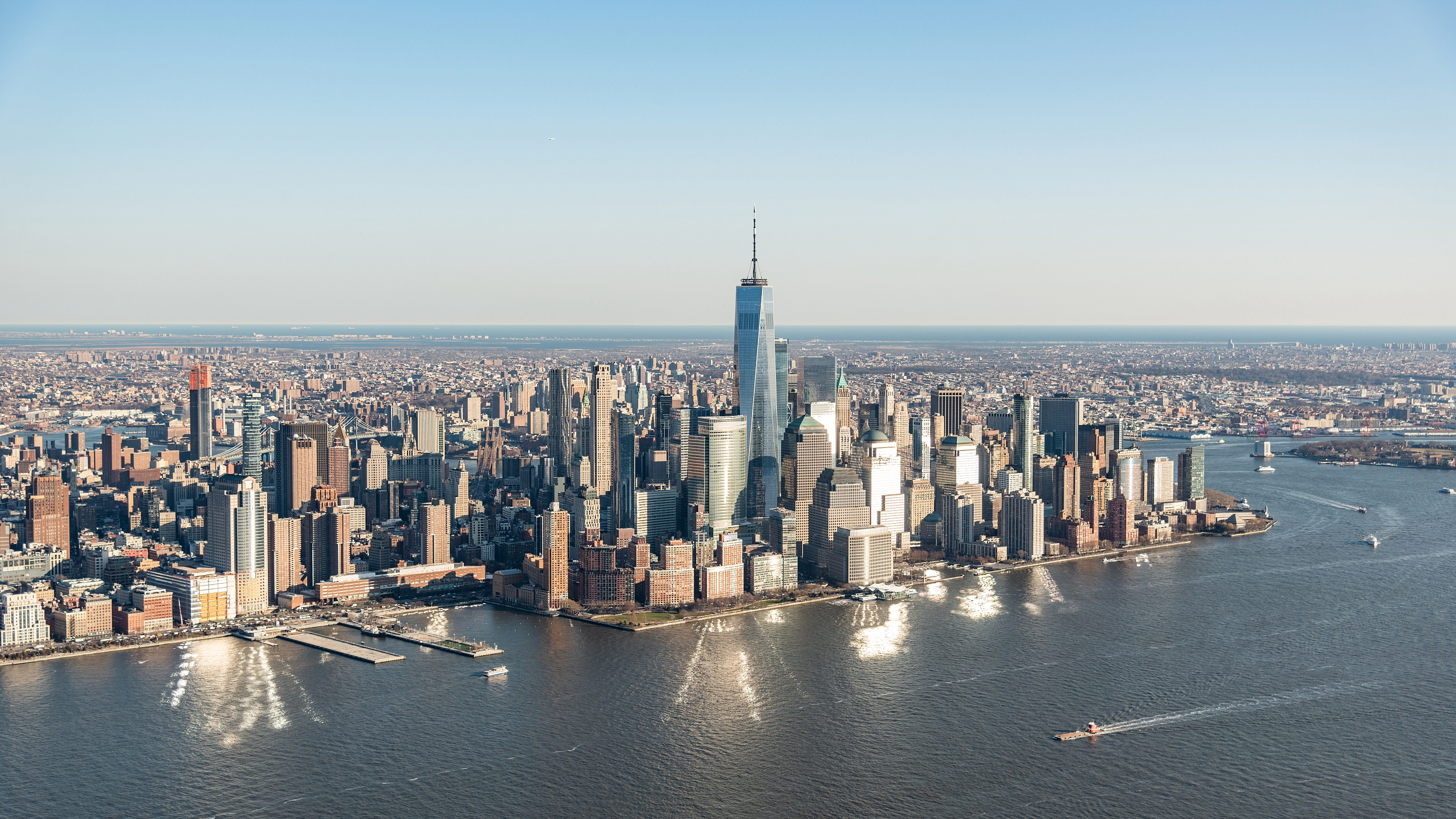 Chinese investment in the United States has all but stopped, says a new report by the National Committee on U.S. China Relations and the Rhodium Group.

"China's investment into the United States has fallen off a cliff," the committee's president Stephen Orlins told CGTN.

"It dropped from tens of billions of dollars several years ago to virtually zero. It's actually a contraction now. If you include sales of Chinese assets in the United States and add back in the investments, you still don't reach zero, you actually end up still somewhat below zero." 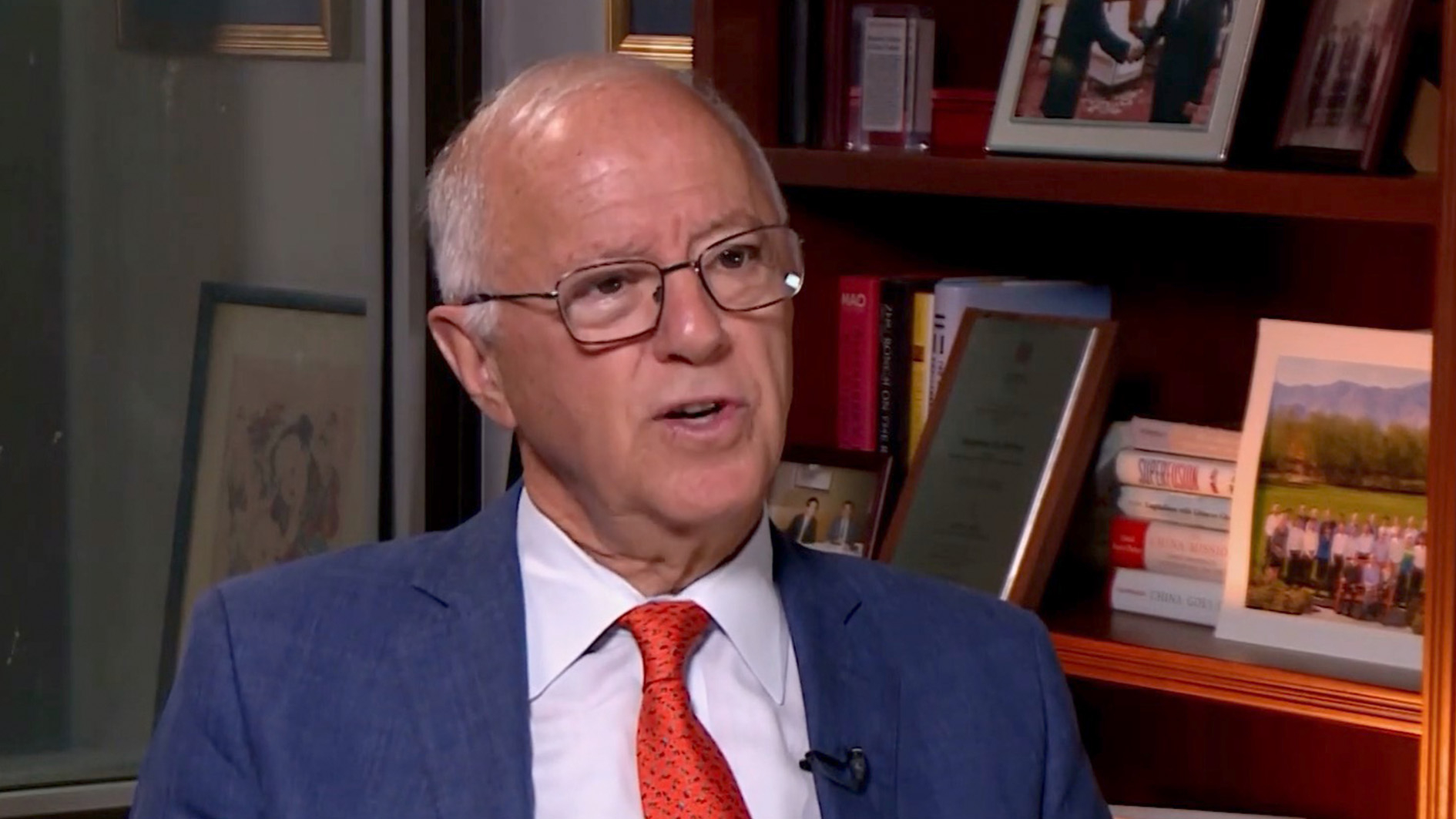 He cited U.S. workers at an auto factory in Dayton, Ohio, where Chinese firm Fuyao Glass built a facility in an abandoned General Motors factory. 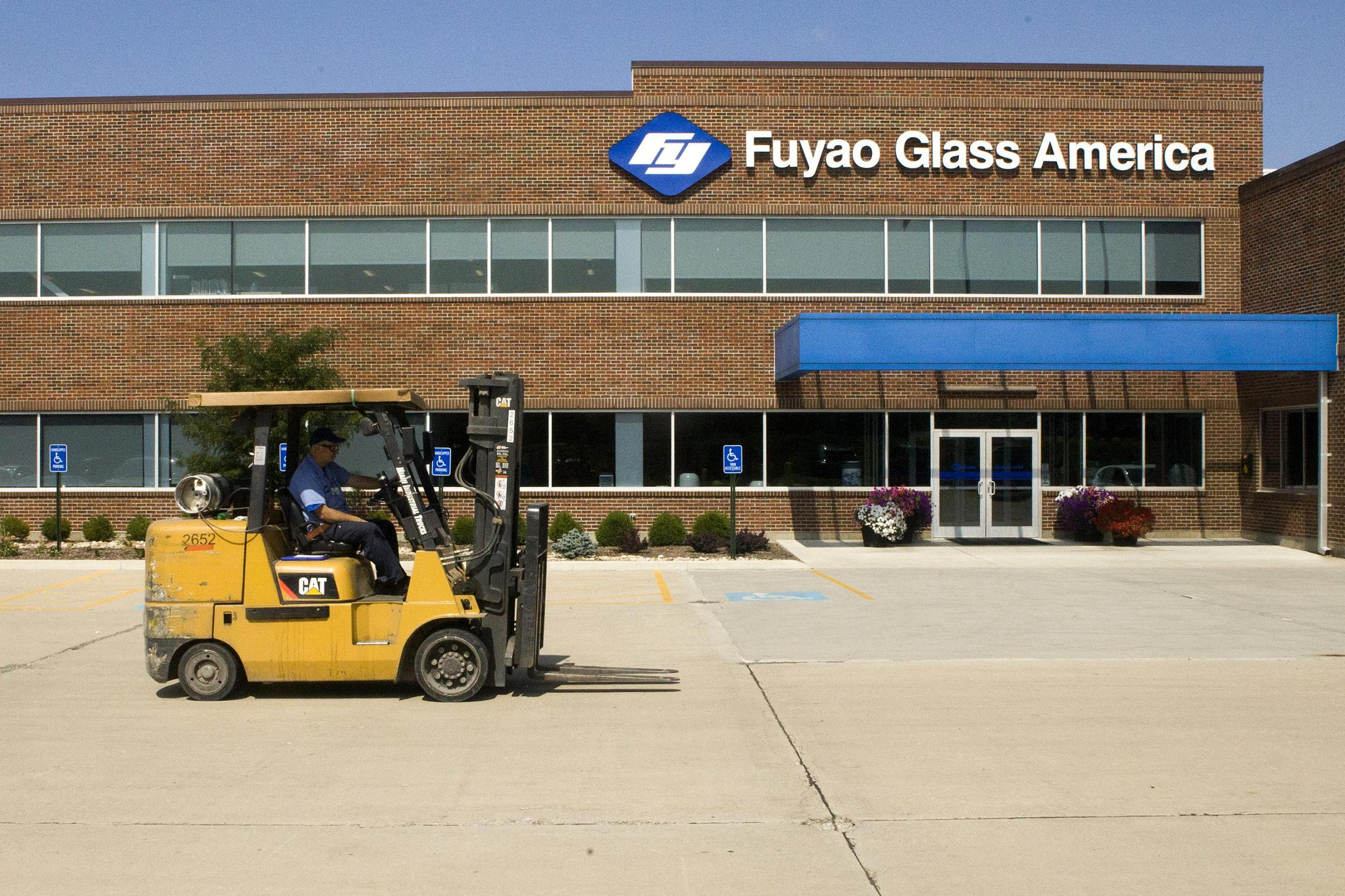 "Think about that, General Motors, this great American company, had laid people off and then what happened was this Chinese company brought the people back."

Orlins said that meant that 2,500 American families are being fed because of Fuyao Glass. Now, "we've (America) overreacted to the China 'threat' and determined that Chinese investment is not good," in a reference to the Trump administration's policies.

Blame can be shared

He said the Chinese government must also bear some responsibility for imposing capital controls that are too tough.

"The difficulty for Chinese companies and Chinese individuals to get dollars out of China and invest them into the United States has also been responsible for this drop," he said. 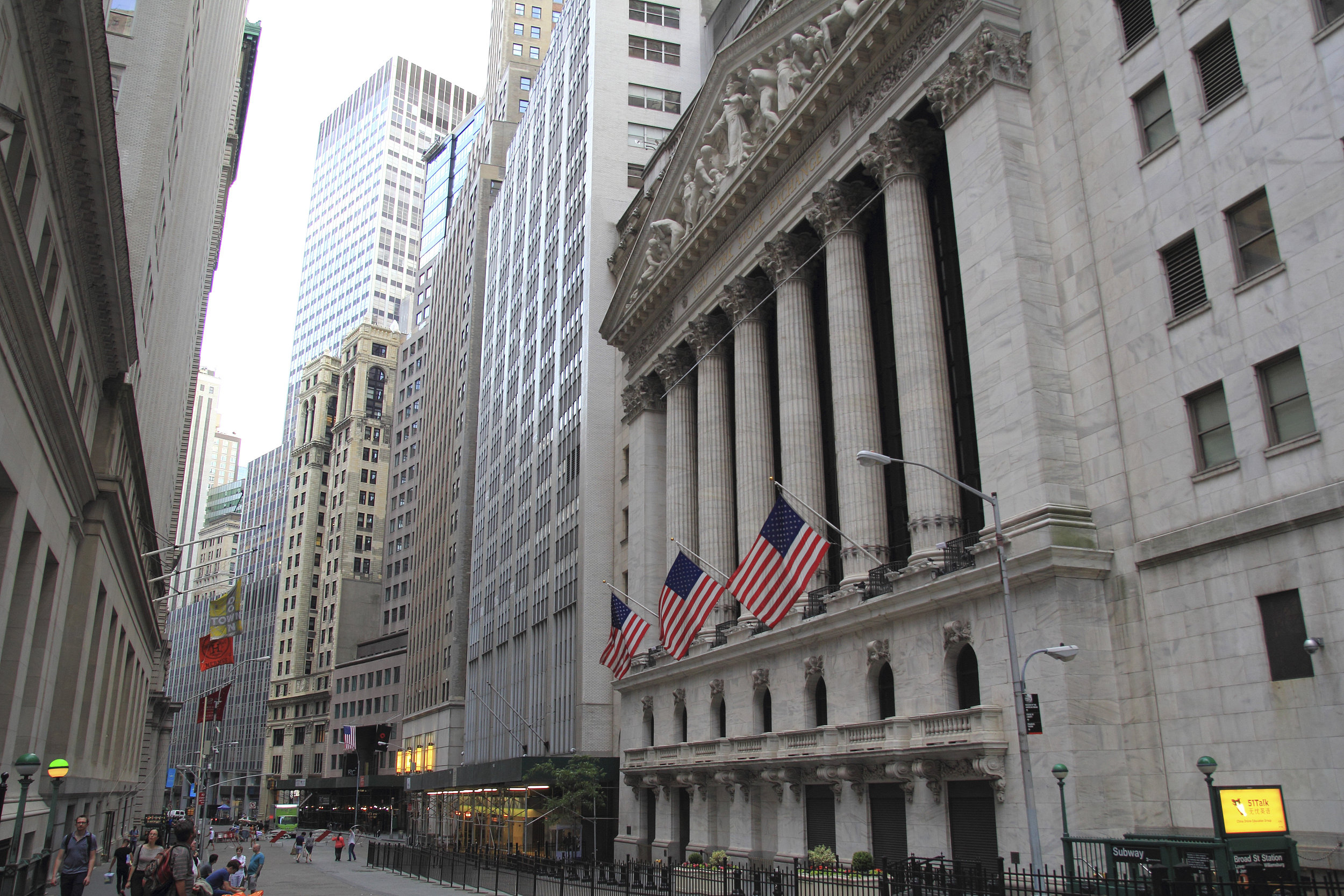 Orlins said while Chinese investment in America has all but ground to a halt, U.S. investment in China has more or less maintained pace. However, given the size of the two economies, he feels bilateral investment should be 10 times where it is and he'd like to see a bilateral trade agreement in place. 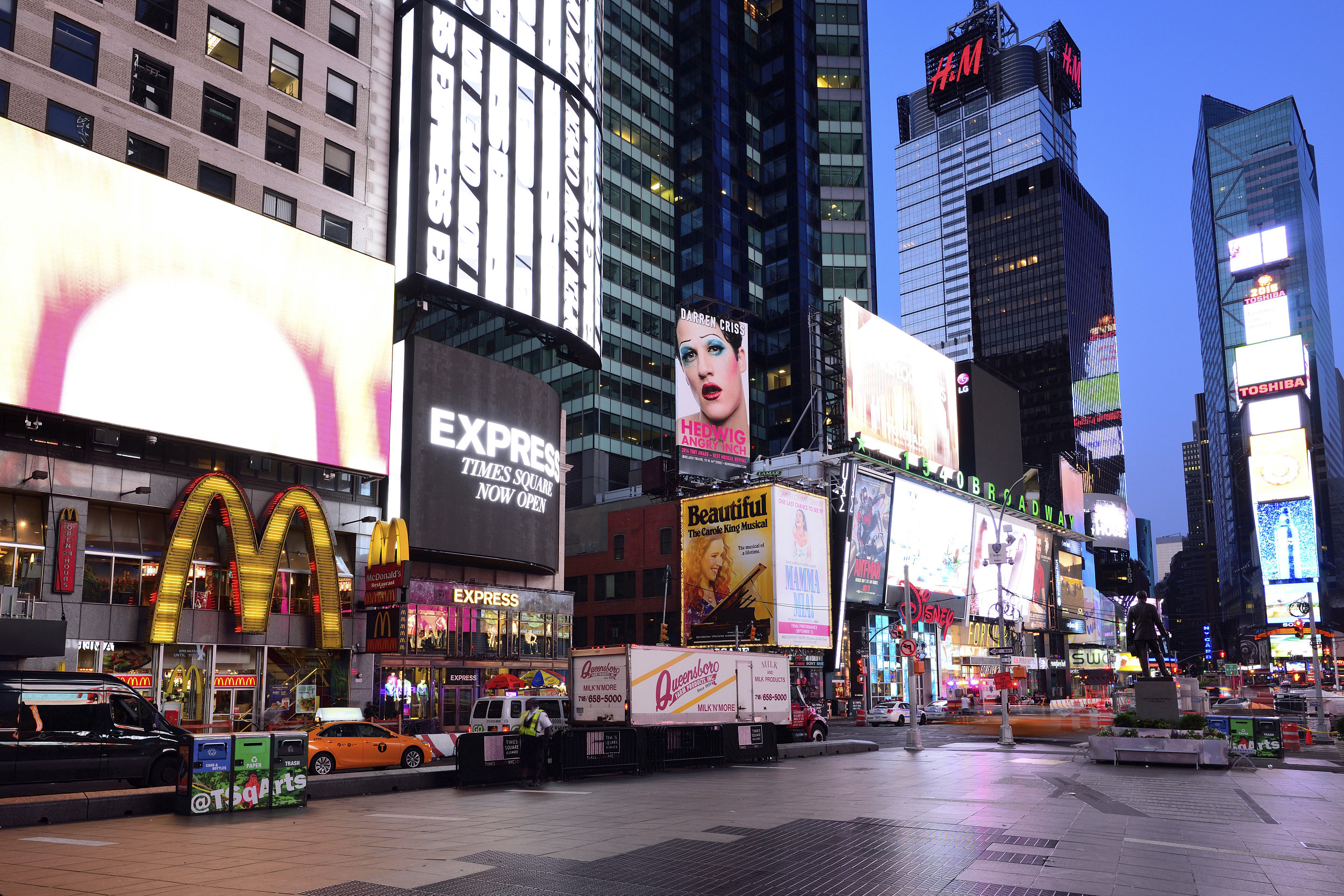 Orlins said the report should be seen as a wake-up call to the U.S. Commerce Department, the Treasury and the Department of National Security.

"American employment is being damaged by these policies that restrict investment," he insisted.

On the Chinese side, Orlins said the main message of the new document is a call for a more open economy in Beijing.