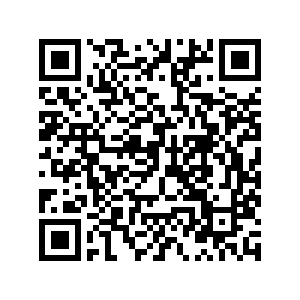 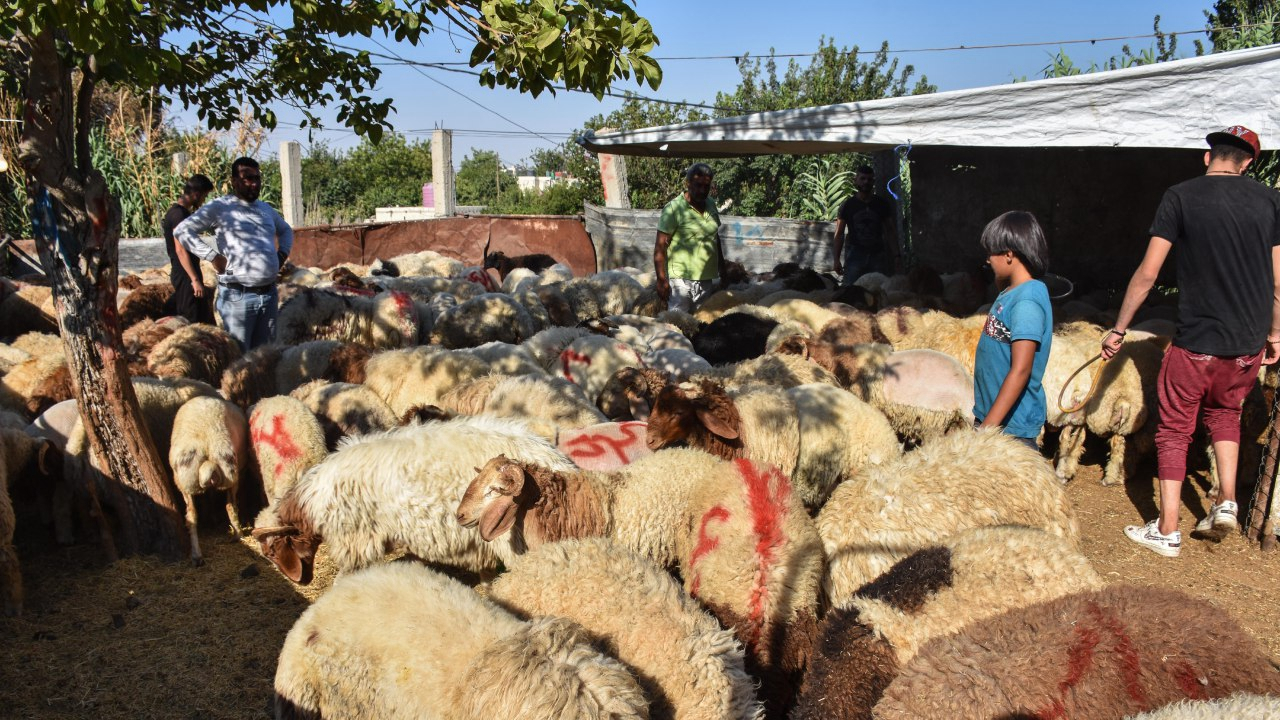 Now is how the high season for sheep and goat looks like in Damascus nowadays. Buying sacrifice goat and sheep has always been a major part of Eid al-Adha celebrations, the longest Muslim religious holiday. But this year the mood is less than festive even for livestock dealers who usually look forward to this time of the year to make a killing.

Nazir Edriss is a livestock dealer who usually looks forward to this time of the year but this year was less than expected. "Goat and sheep are very expensive this year, the sheep feed is expensive like everything else and the shepherds want to make more money so it's a cycle and we end up selling for higher prices. Every Muslim is supposed to sacrifice in the time of Adha but not many can afford it."

But for people like Malek Al-Dokes, who wants to buy sheep to make a sacrifice feast to honor his brother who died last year, doing this won't be easy. "It is so expensive so I will buy a small one, the economy is very bad because of the sanctions imposed on Syria."

Across the town in bustling Hamidia market, one of the oldest and cheapest markets, the scene is not much better. Shops struggle to stay open as people limit their shopping to the essentials. 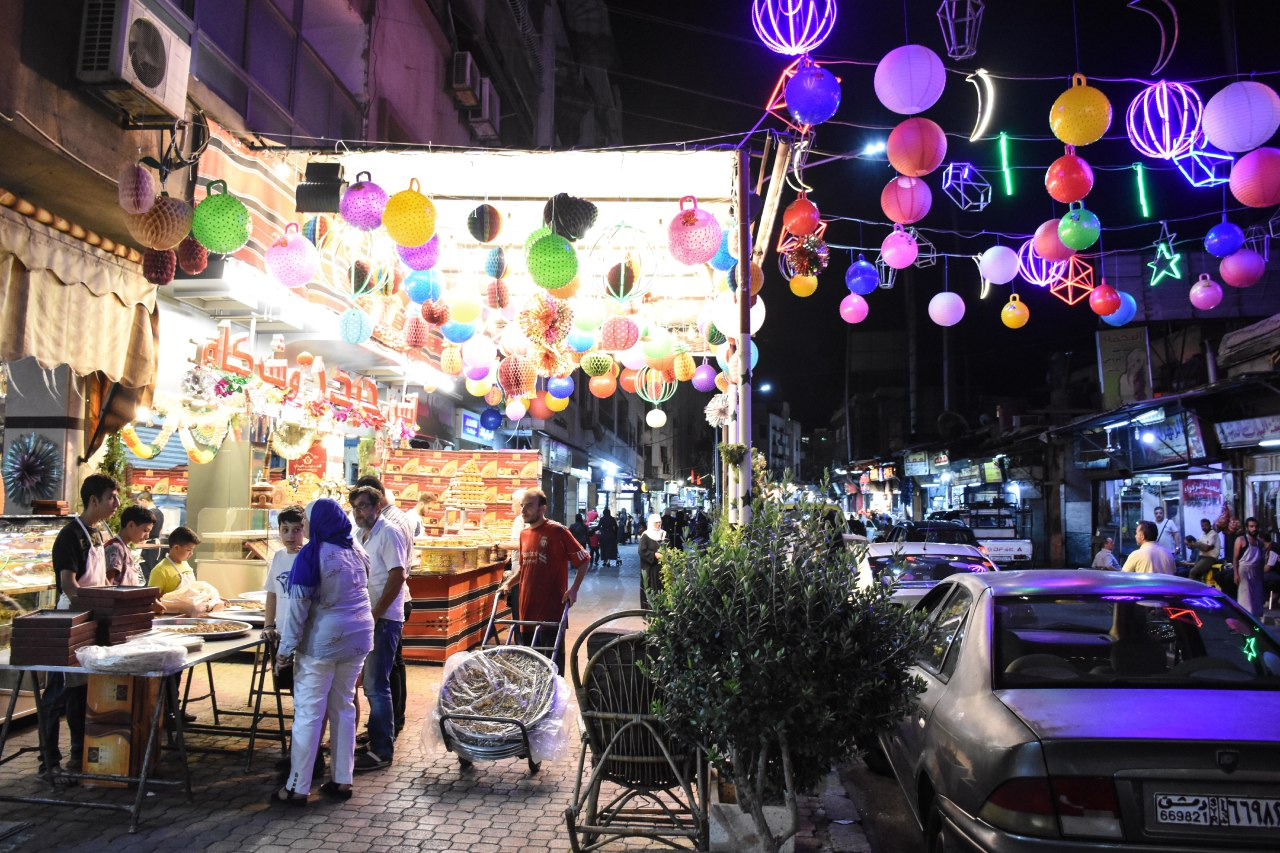 Vendors and their customers in Damascus at night. /CGTN Photo

Vendors and their customers in Damascus at night. /CGTN Photo

Iman and Hasna are shopping but with little expectations.

"I don't think I will buy anything, maybe just a sweater for my son. Before we used to buy a whole new outfit for each child but now who can afford it?" says Iman. Hasna notes that "in previous years when rockets were raining down on the city you would see more people going out to shop and actually buy things, but now those who are browsing shops rarely buy anything. This is a very bad year economically for us."

Although it has been a little over a year since fighting around Damascus ended with the last rebel fighters either surrendering or moving to Edlib northwest of the country, the military conquest didn't bring along the promised prosperity. Damaged infrastructure, crippling economic sanctions and the ongoing fighting in other parts of the country have put greater and greater strain on the already stretched people.

Distributing sacrifice meat and lavish feasts is the only tradition of Adha, buying Syrian sweets is another must for the holiday and Al-Midan souk is the place to get sugary pistachio delicacies. And like her grandmother and mother before here Om Ahmad would like to keep the tradition alive. But the stay-at-home mom is coming to terms with the fact that these are different and more difficult times.

"In years before during the war, we couldn't afford sweets made with pistachio or pecan all the time, so we went for the cheaper date based sweets, but even this is too expensive this year, so we might skip it. This could be the first time we can't offer to put-out deserts for visitors."

And while Om Ahmad goes on in her quest to find cheaper sweets for her guests, vendors try to sell their goods, a task that is proving more and more difficult.