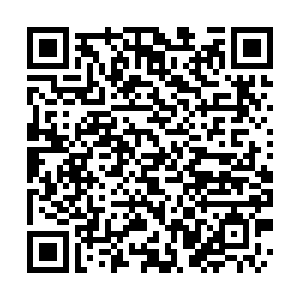 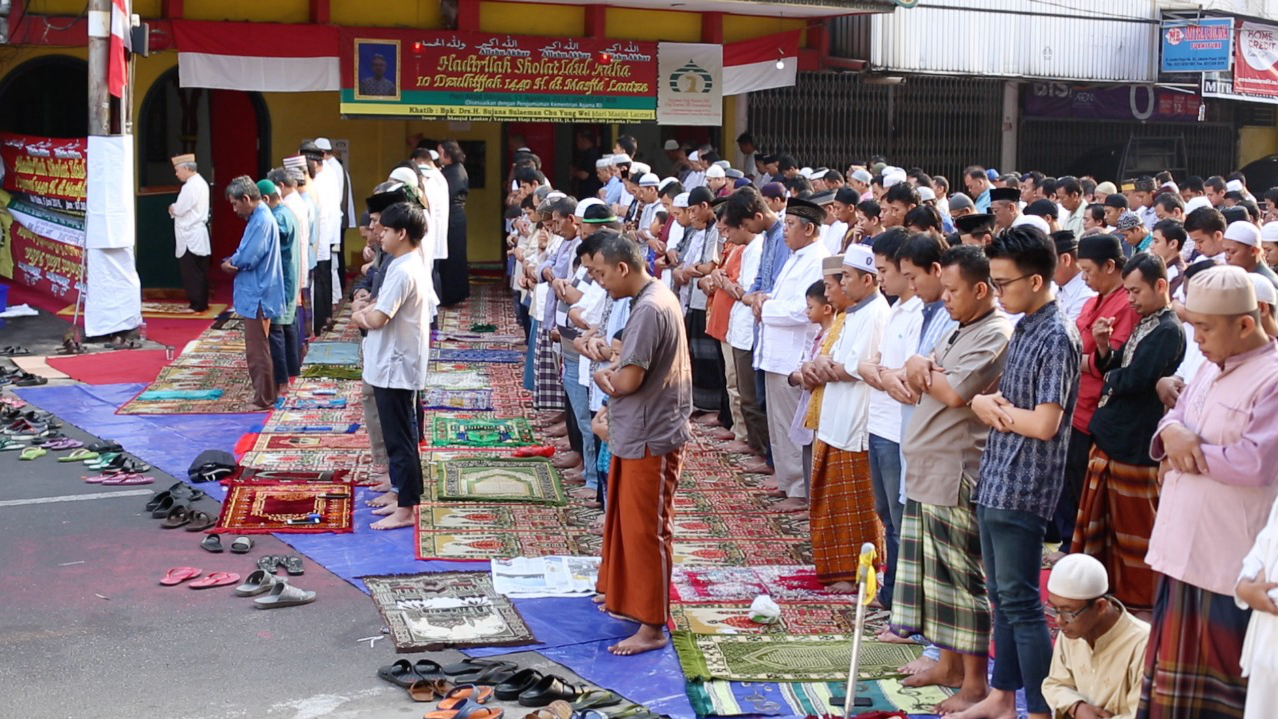 Eid al-Adha is a time when Muslims of all backgrounds celebrate together. /CGTN Photo

Eid al-Adha is a time when Muslims of all backgrounds celebrate together. /CGTN Photo

Situated right in the middle of a busy street, Lautze Mosque in Jakarta opened its doors especially early on the morning of Eid al-Adha, the Islamic day of Sacrifice. It’s a holiday that strengthens the belief that nobody goes hungry. Communities in mosques view this day as a way to give back to those that are less fortunate.

Sujana Sulaeman Chu Yung Wei, the head preacher at Lautze Mosque, constantly speaks about the importance of peace and harmony during his sermons. Today, he talks about accepting one another, regardless of their cultural background, race or religion. 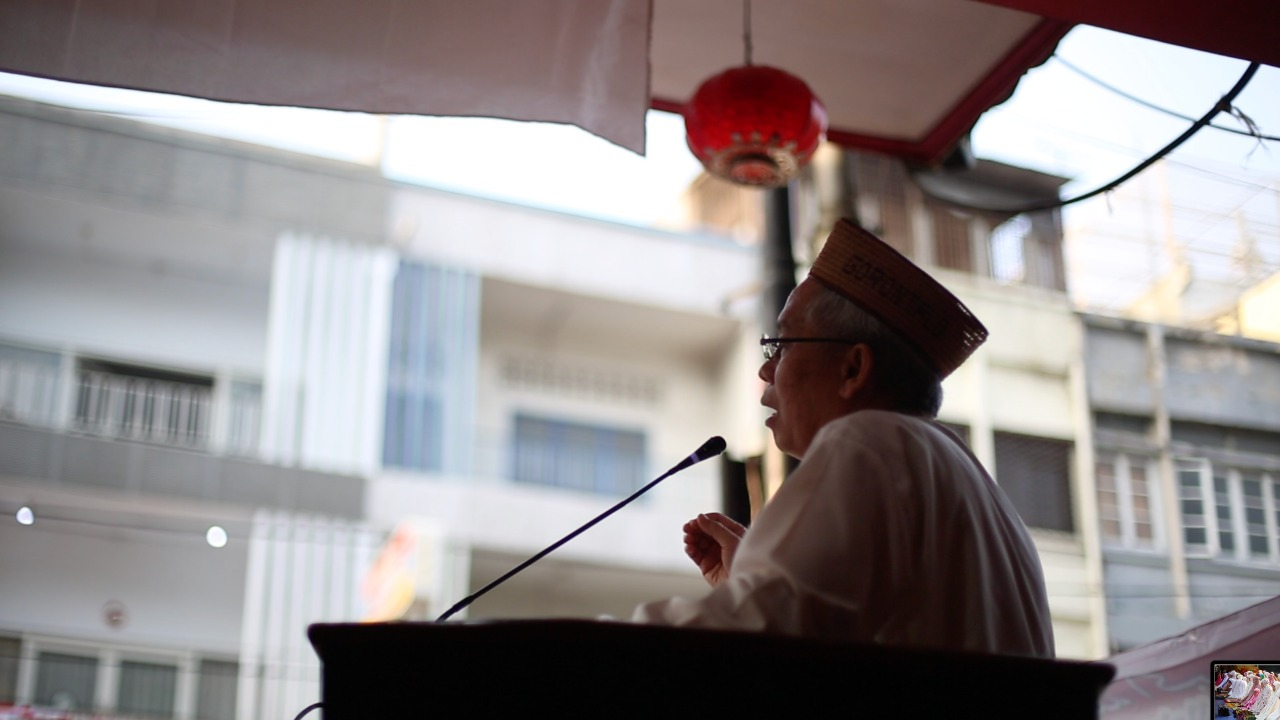 “Eid al-Adha is a universal celebration. We, just like everyone else, celebrate the same way. However, in this mosque, our special tradition is eating together. Maybe in other mosques, it’s quite rare but here it is important to be together, meeting new people and creating friendships.” said Chu Yung Wei.

It’s a tradition that has been around for decades. People of all backgrounds are able to come together, eat and enjoy each other’s company. 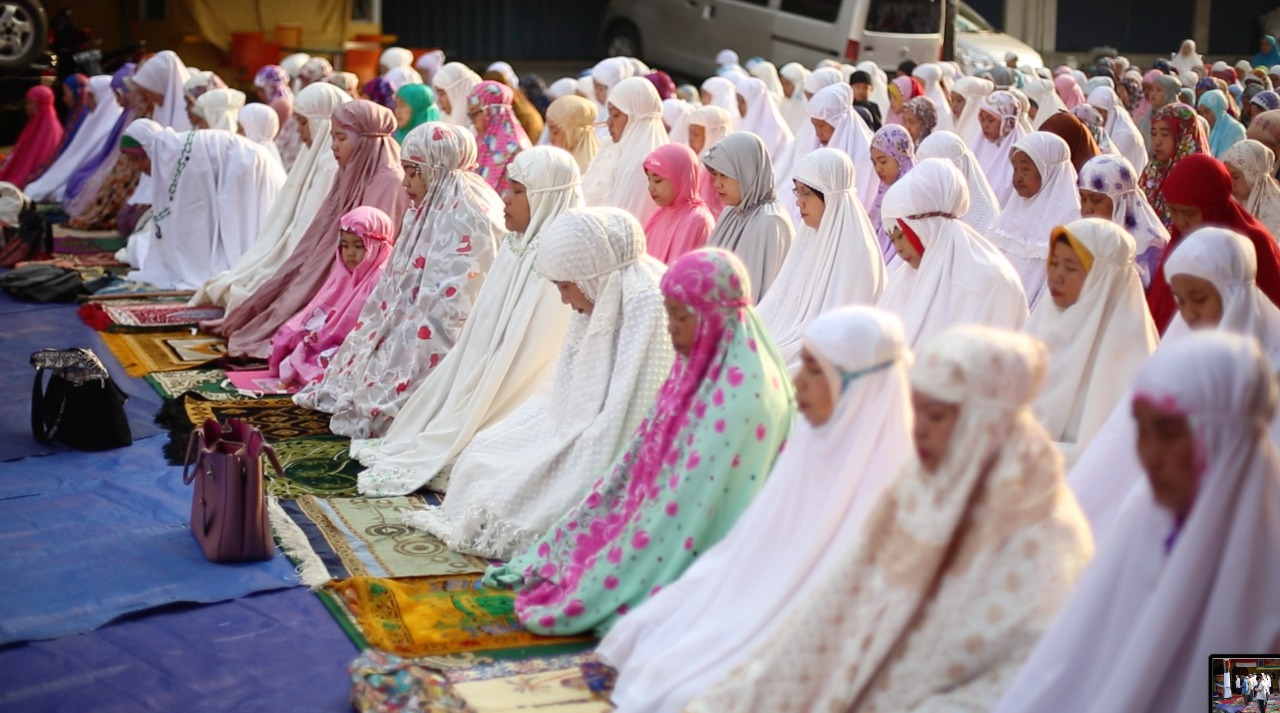 Similarly, in Southeast Asia’s largest mosque, Istiqlal, people are gathered to watch the sacrificial ritual. For many, the process of slaughtering livestock is a highly anticipated occasion. According to Dr. Syamsudin Ahmad, the coordinator of the ritual this year, the mosque has sacrificed 23 cows and 21 goats. They are working together with a slaughterhouse that was built even before Istiqlal mosque was around in the 1970s.

“We used to allow worshippers to come to the mosque to get their meat. But people were getting more than others or not enough so now we distribute it to various mosques and charity houses. We also make sure that those living below the poverty line are prioritized even though they are on the outskirts of the city,” Syamsudin said.

The meat is usually distributed between Muslims and non-Muslims alike, strengthening solidarity between all Indonesians.