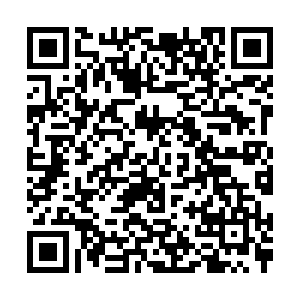 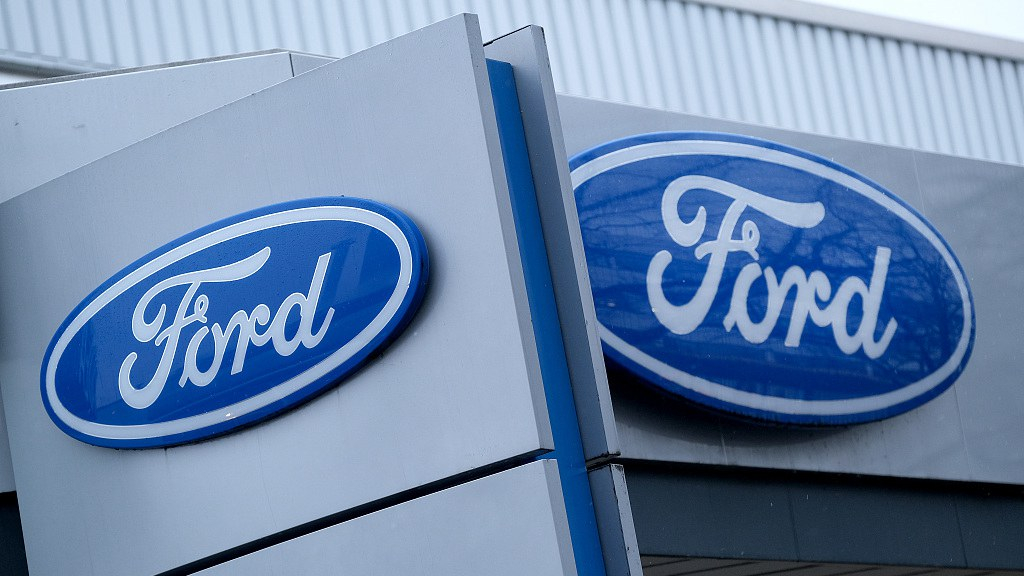 Ford Motor company will set up its product R&D center and China operations center in Nanjing, capital of eastern Jiangsu Province, according to the municipal government.

The two centers are part of an upgrade to Ford's research and engineering center, one of the company's nine largest product development centers around the globe, which was established in Nanjing in 2007.

The American automaker unveiled its new Ford China 2.0 transformation blueprint in a bid to accelerate the redesign of its business and sharpen its focus on the Chinese market.

The plan will help Ford launch more than 30 new Ford and Lincoln vehicles tailored to Chinese consumers in the next three years, of which over 10 will be electrified ones, Chen added.

Nanjing has attracted a large number of car manufacturers and auto parts enterprises in recent years and built a whole industrial chain that covers manufacturing, R&D, sales and logistics. Automobile production in the city last year was 900,000 units.

Lan Shaomin, mayor of Nanjing, said that through cooperation with leading automakers, the city is enhancing its capacity for innovation and core competitiveness on new energy vehicles.