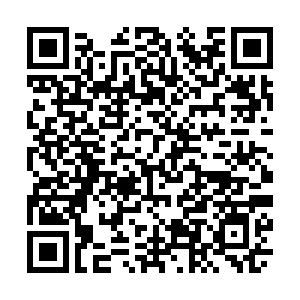 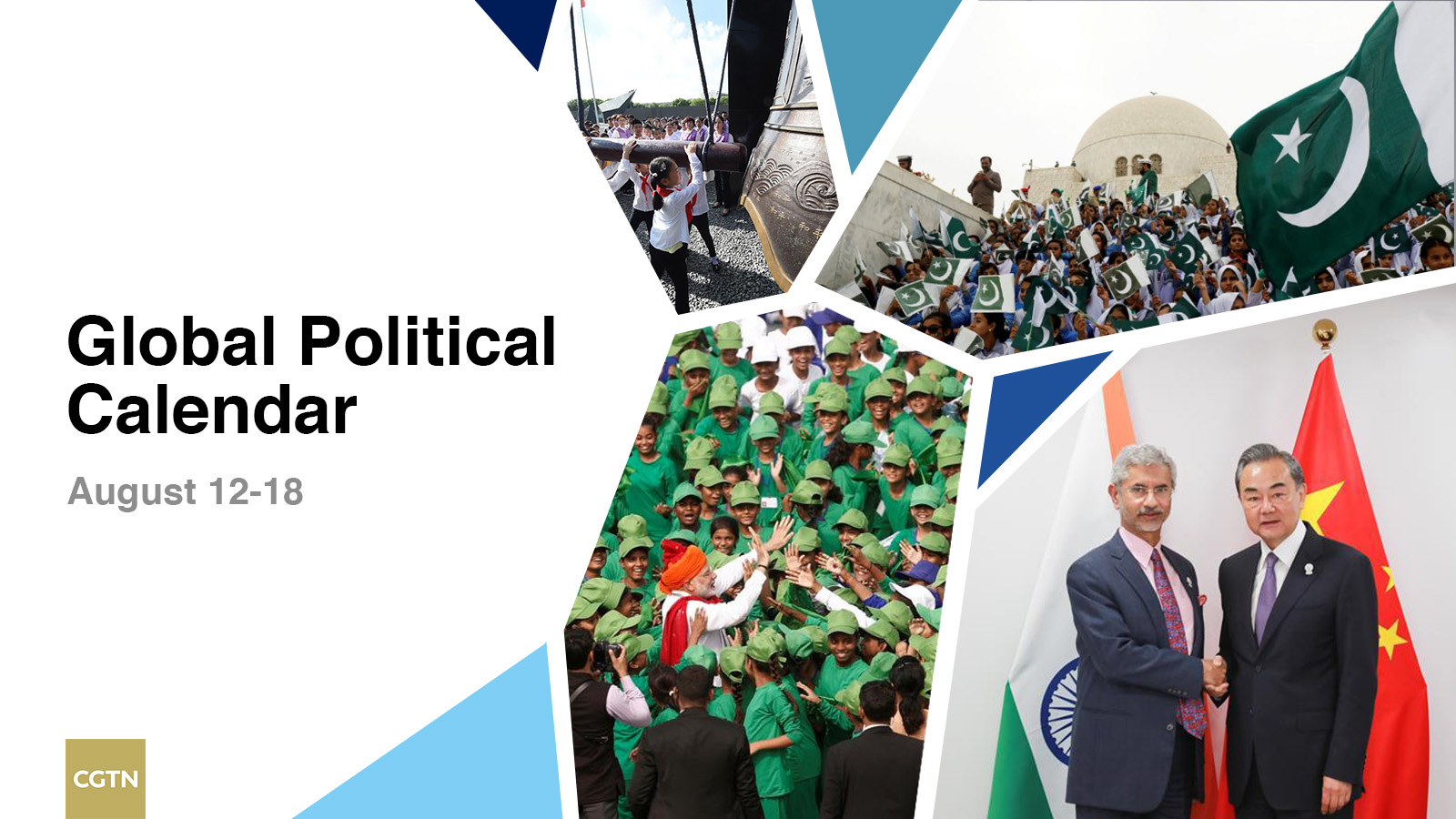 The pair will also exchange views on regional and global hot-spot issues, according to Hua.

Pakistan and India are going to commemorate their independence from British Empire in 1947, respectively on August 14 and 15. amid growing tensions over Kashmir.

The two countries celebrate on different days because Lord Mountbatten, the viceroy of British India, had to attend the Pakistan celebration on August 14 and then travel to Delhi for India's first Independence Day on August 15.

Indian Prime Minister Narendra Modi will deliver a speech on the day and other celebration activities will be held throughout India including a football tournament, photo display and so on.

The anniversary comes in the wake of India's move to revoke the special status to Indian-controlled Kashmir, which escalate the recent tensions between India and Pakistan.

August 15 marks the 74th anniversary of Japan's surrender in World War II as well as the end of the war.

Every year around this time, peace-loving NGOs across the world gather in the Nanjing to remember the victims.