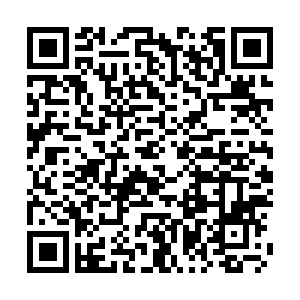 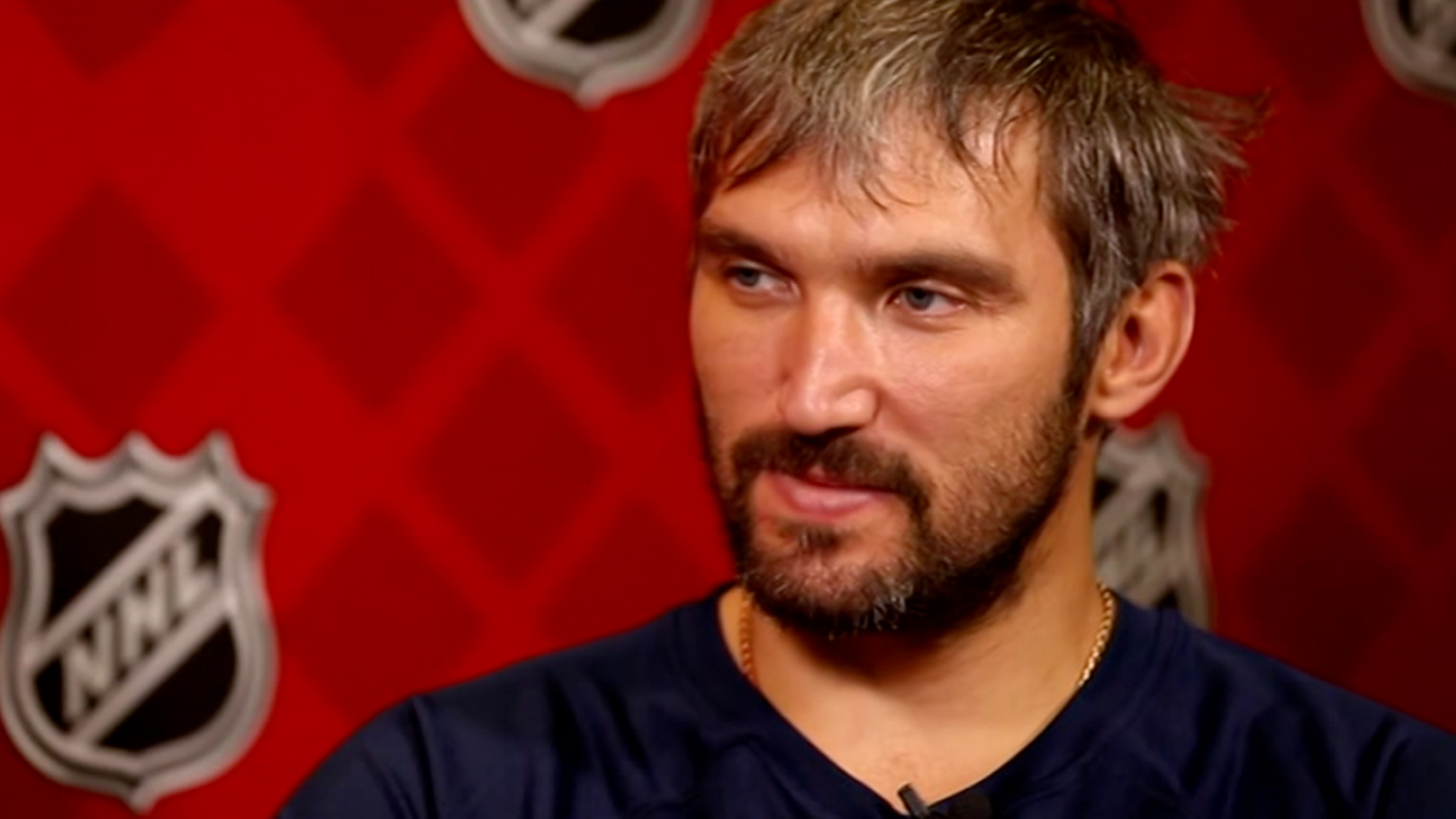 Russian ice hockey stalwart Alex Ovechkin was in Beijing last week as an NHL ambassador to promote the sport which China is trying to grow ahead of the Winter Olympics the city will host in 2022.

The Chinese capital will achieve the unique distinction of being the first city to host both the Summer and the Winter Olympics.

Ovechkin may not be so well-known in this part of the world but the big Russian has been enjoying his visits to China. "Kids know me but I can walk on the street as nobody knows me. So it’s a good thing," Ovechkin said about the game's inconspicuousness in China.

He appreciates China's efforts to become one of the stalwarts in winter sports and feels that facilities, coaches and learning system are important factors in the difficult task of developing the game locally.

"For kids, who want to play hockey, have to spend more time on the ice. It's popular in Russia, USA, Canada and in Europe as well. I hope they play a lot of hockey in China," he said.

The 33-year-old Moscow-born player, who is often referred to as "Ovi" or "the Great Eight" and is the current captain of the Washington Capitals of the National Hockey League (NHL), relocated to the U.S. after having a successful stint with Dynamo Moscow of the Russian Superleague for four seasons from 2001 to 2005.

He later returned to play for them briefly during the 2012–13 NHL lockout. He was selected by the Capitals first overall in the 2004 NHL Entry Draft, but the cancellation of the 2004–05 NHL lockout season saw him joining the Capitals only in the 2005–06 season, netting a mind-boggling 52 goals with 54 assists to lead all rookies with 106 points.

He also spoke of the importance of Olympics and hoped the best in the world can compete in the 2022 Games.

Speaking on his side's success last season, Ovechkin said, "We have been waiting for the Stanley Cup for a long time and our fans were crazy about it. We did it and as soon as you get the taste of winning a cup you want to get more and more."

Meanwhile, as far as the question of how the NHL can avoid another lockout, he mentioned that the league and its players can decide to renegotiate a deal after next season.