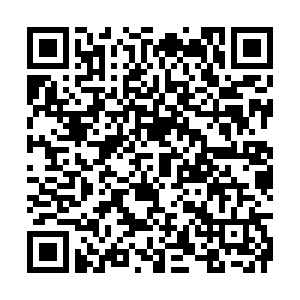 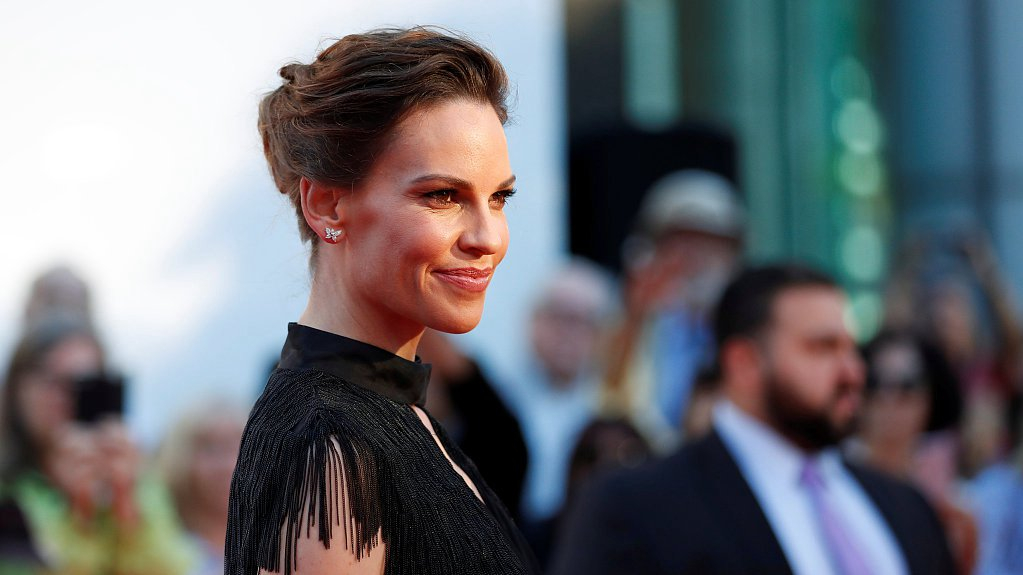 Universal Pictures on Saturday canceled the release of “The Hunt,” a satirical thriller about a group of Americans who are captured to be hunted and killed for sport, following apparent criticism by President Donald Trump and a recent series of mass shootings.

The Comcast Corp division had held back on marketing the film, slated for release on September 27, after the shootings in El Paso, Texas, and Dayton, Ohio, last week.

“We stand by our filmmakers and will continue to distribute films in partnership with bold and visionary creators, like those associated with this satirical social thriller, but we understand that now is not the right time to release this film,” Universal said in a statement on Saturday.

Trump, taking to Twitter on Friday, criticized “liberal Hollywood” and an unnamed film with a pending release.

“The movie coming out is made in order to inflame and cause chaos,” Trump tweeted.

Asked if the decision to scrap the release had been impacted by Trump’s comments, a person familiar with the decision process, speaking on condition of anonymity to describe internal deliberations, said the cancellation had been under discussion by the studio and filmmaking team well before the comments were made, according to AP. 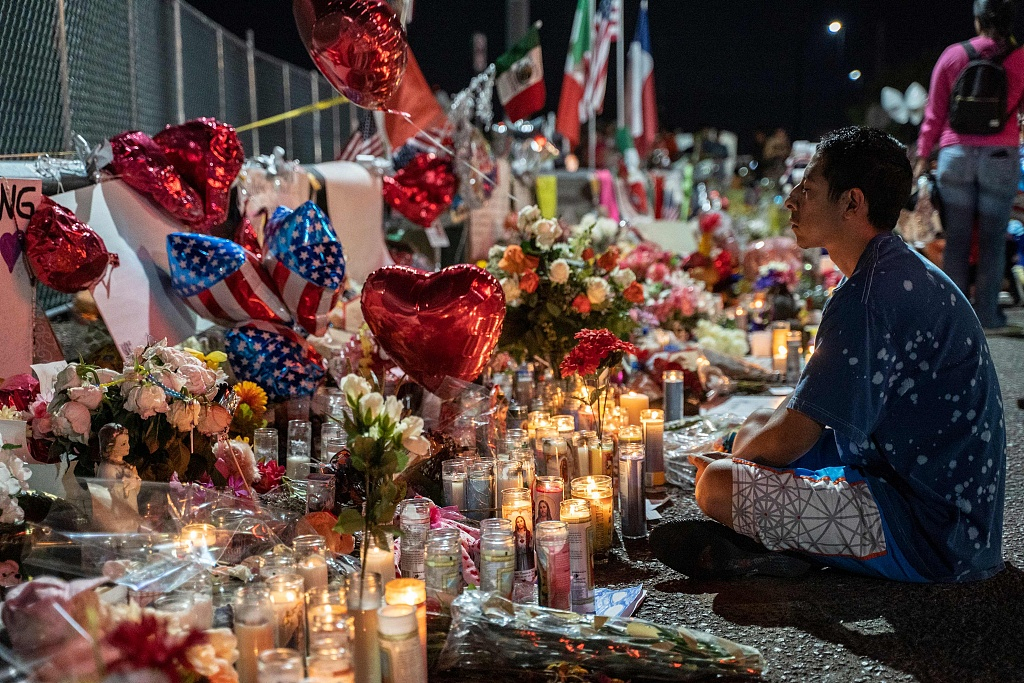 Trailers released online for the film depicted a group of wealthy villains orchestrating the open-field hunting of several Americans held against their will.

The film came from Blumhouse Productions, which has produced a number of popular horror films such as “The Purge” and “Get Out.” A Blumhouse representative did not immediately respond to calls on Saturday.

It stars Oscar winner Hilary Swank and Betty Gilpin, and is directed by Craig Zobel.

The Hollywood Reporter, citing details in the film’s screenplay, reported earlier this week that a character at one point called the people being hunted “deplorables.”

In 2016, then Democratic presidential nominee Hillary Clinton said half the supporters of her Republican rival Trump belonged in a “basket of deplorables” of people who were racist, homophobic, sexist, xenophobic or Islamophobic.

Since then, some Trump supporters have used the term “deplorables” as a badge of honor.

Trailers for “The Hunt,” which featured heavy use of firearms, circulated online in media reports as the United States was dealing with the aftermath of a number of mass shootings, including in El Paso where 22 people, many of them Hispanic, were killed.

The accused gunman in El Paso confessed while surrendering and told police he was targeting “Mexicans,” according to a police affidavit released on Friday.