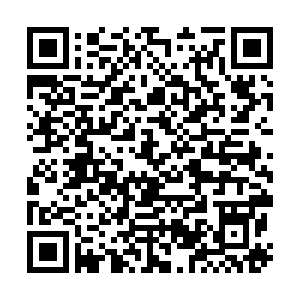 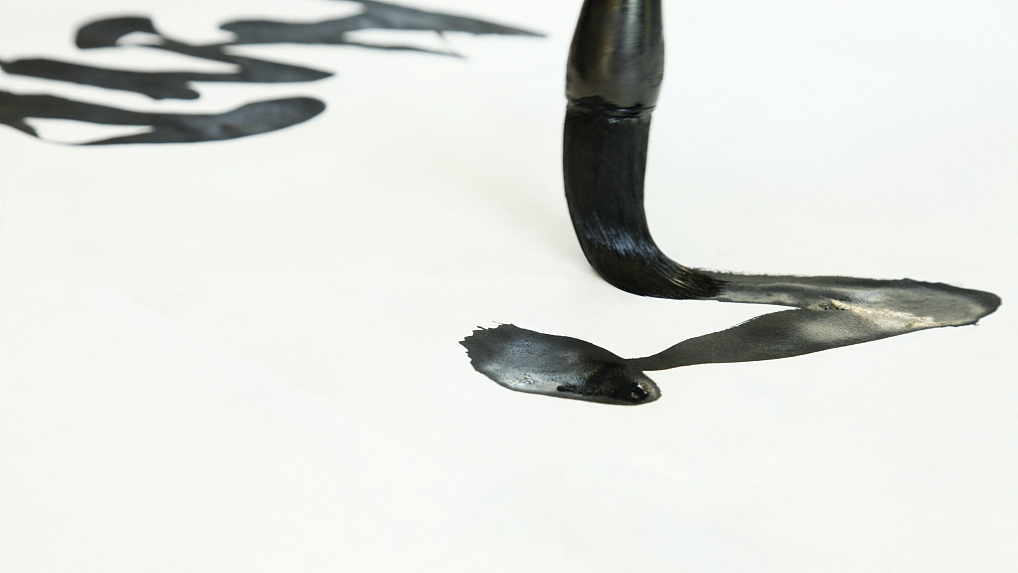 A batch of art pieces inspired by Chinese characters created by Chinese artist Song Dan began a journey to Russia on Sunday for an art exhibition in the city of Irkutsk to celebrate the 70th anniversary of the establishment of diplomatic relations between the two countries.

The event is the 57th cultural exchange activity abroad involving the SongDan Chinese Character Art Museum since its opening four years ago.

The one-week exhibition features a 100-meter-long scroll written with surnames from "Hundred Family Surnames," an ancient book composed of hundreds of common Chinese surnames. The calligraphy for each surname is presented in an ink drawing outlines in the shape of a pot. In Chinese, the pronunciation for "surname" (xing) and "pot" (hu) put together is similar to that of "happiness" (xingfu).

All exhibits show unique Chinese characteristics and some of them even present the local culture in Hunan Province, where the museum is based. After Irkutsk in Siberia, the exhibition will also tour Moscow and St Petersburg.

According to Song Dan, the exhibition also has an interactive session, where teaching tools and games combining Chinese characters and Russian culture can be experienced.

The modern visual artist has been devoting himself to the artistic study and promotion of Chinese characters for more than 20 years. The SongDan Chinese Character Art Museum, which he funds, is the first museum in China themed on Chinese character art.