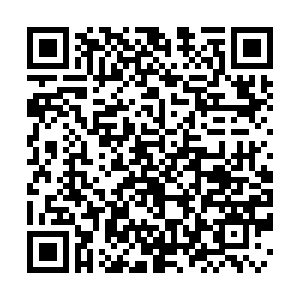 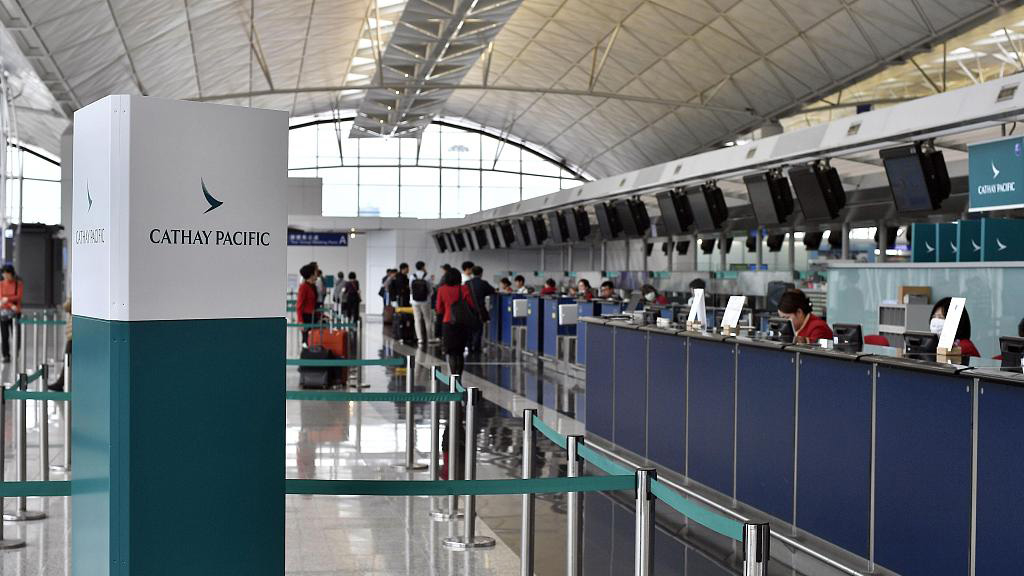 Hong Kong-based airline Cathay Pacific said it has suspended one of its pilots who was charged with rioting in Hong Kong protests recently, while dismissing two staff members for leaking information about police officers who flew as passengers.

The pilot was arrested and charged with rioting on July 28. He returned to work after being released on bail. According to the airline, he has not been assigned to a flight since July 30.

On Friday, the Civil Aviation Administration of China (CAAC) issued a severe warning to Cathay Pacific over flight and passenger security.

Such behavior was embraced by locals such as Allan Zeman with the Airport Authority of Hong Kong who said safety tops every public transportation's concerns. "Sometimes your emotion takes over, but as a pilot, you should be very disciplined and stick to your job. That's the most important thing," he said.

Chan Han-pan, member of the Legislative Council of the Hong Kong Special Administrative Region, believes the moves by the CAAC are necessary, while calling on the airline itself to step up and do more. "I think airlines should spare no efforts to prevent their employees from breaking the law,  and commiting questionable acts. It should have been done, but they didn't do it. Cathay Pacific Airways should take a stand, rather than do nothing because they're afraid of the rioters impeding the airline's operation."