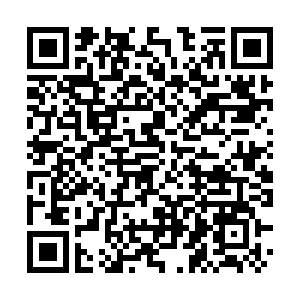 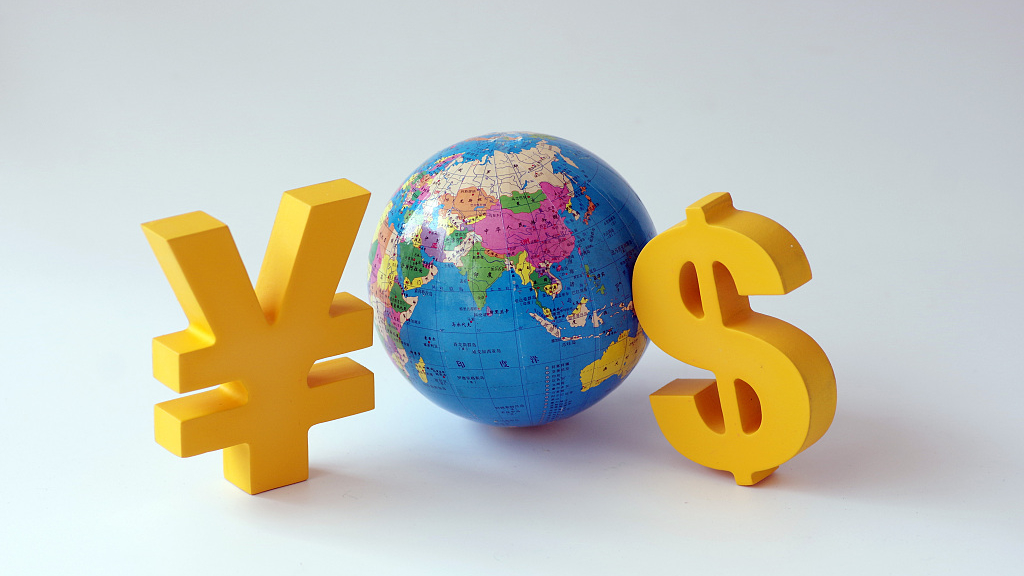 Editor's note: The article was first published by China Plus on August 10, 2019. The article does not necessarily reflect the views of CGTN.

The International Monetary Fund (IMF) on Friday issued a report reaffirming its stance that the value of the Chinese currency, the renminbi (RMB), was "broadly in line with the level consistent with medium-term fundamentals and desirable policies" in 2018.

According to the report, China's current account surplus, a major measure of a country's foreign trade, fell by around 1 percentage point to 0.4 percent of its GDP last year. It is projected to remain within half a percent of GDP this year. This provides further evidence that Washington’s accusation that China is a currency manipulator is ill-founded.

During a teleconference with the media, the IMF's mission chief for China, James Daniel, said China has been making progress in moving toward a more flexible exchange rate and that the IMF is encouraging Beijing to go further along this road. This is consistent with China's overarching policy, and shows that the IMF recognizes China's efforts over the years to promote exchange rate marketization. 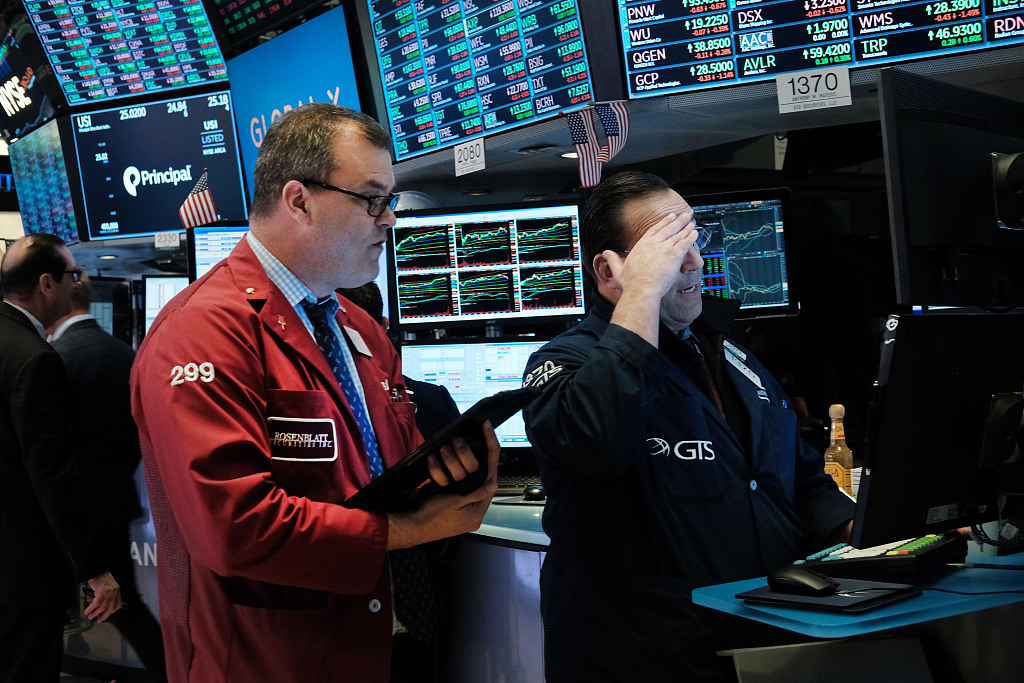 Traders work on the floor of the New York Stock Exchange in New York City, May 06, 2019. /VCG Photo

Traders work on the floor of the New York Stock Exchange in New York City, May 06, 2019. /VCG Photo

Since 2005, China has implemented a managed float system based on market supply and demand, with reference to a basket of currencies. The country has been continuously deepening the reform of its exchange rate mechanism, consistently enhancing its flexibility. China has been abstaining from competitive currency depreciation, in accordance with its commitments made at past G20 summits. It has not used and will never use exchange rates as a tool to tackle trade disputes.

Changing market demand caused the latest depreciation of the RMB. The trade tensions ignited by the U.S. around the globe have made markets more risk averse. As an article published by The Economist points out, the depreciation of the RMB against the U.S. dollar is a natural response to Washington's threat to impose new tariffs on imports from China.

After the IMF released its report on Friday, several experts in the U.S. said it provides evidence that China did not manipulate its exchange rate last week, and that it is irresponsible for Washington to abuse its strong position in the international financial system to attack China. The voices in Washington baselessly calling China a currency manipulator should study the IMF report carefully so they can take an objective and rational stance on the issue.