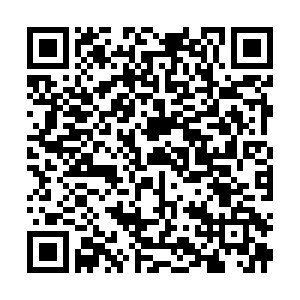 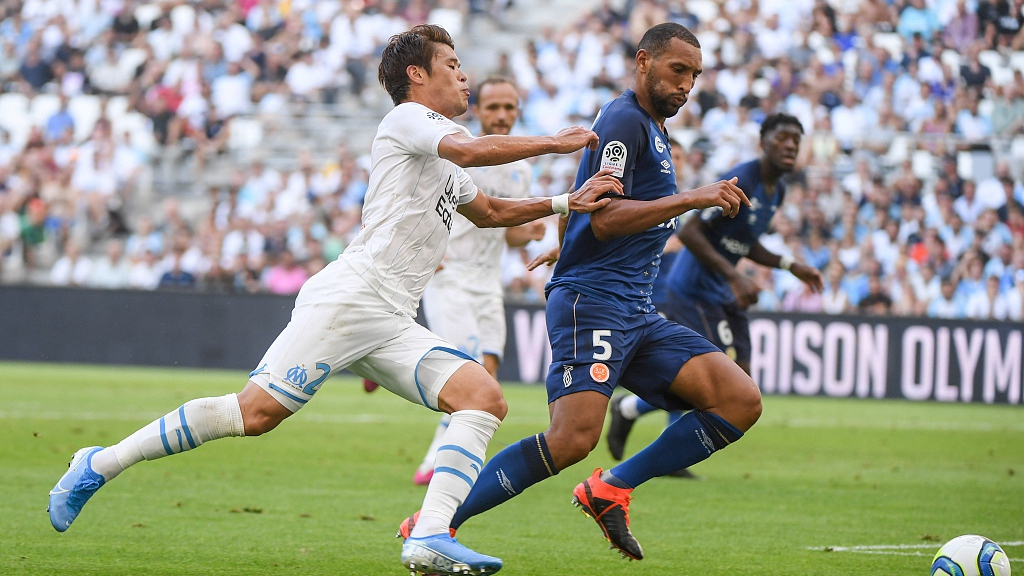 Marseille fell 2-0 to Reims at home in their head coach Andre Villas-Boas' debut in Ligue 1, while Montpellier wasted a series of chances in a 1-0 home loss to Rennes in the opening round on Saturday.

In his first match in charge of Marseille, Boas left newly recruited Argentine forward Dario Benedetto on the bench.

Marseille's veteran goalkeeper Steve Mandanda had two fine saves in the first half, and midfielder Kevin Strootman fired a shot that bounced off the crossbar in the 57th minute.

Reims moved ahead in the next minute, as Boulaye Dia latched onto Tristan Dingome's pass to beat Mandanda.

South Korean forward Suk Hyun-jun made full points certain for Reims with a fine finish in the final minute. 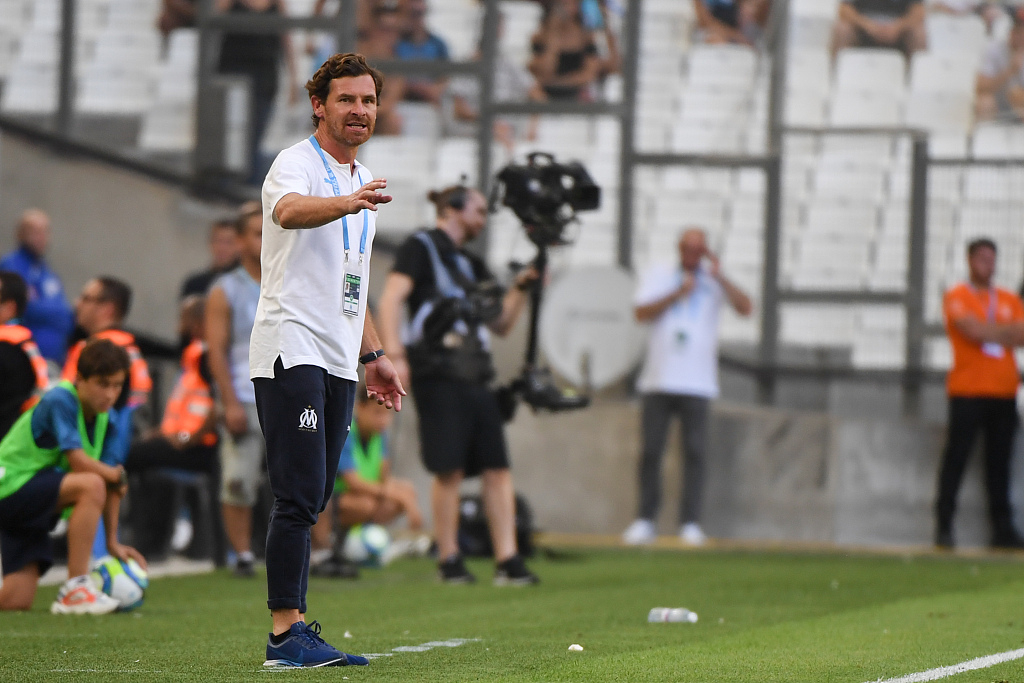 Andre Villas-Boas coach of Marseille during the Ligue 1 match between Marseille and Reims at Stade Velodrome in Marseille, France, August 10, 2019. /VCG Photo

Andre Villas-Boas coach of Marseille during the Ligue 1 match between Marseille and Reims at Stade Velodrome in Marseille, France, August 10, 2019. /VCG Photo

Jeremy Morel scored the only goal for 10-man Rennes on the sixth minute, also his first league goal since April 2015 when playing for Marseille.

Montpellier were awarded a penalty around the hour mark, but Andy Delort saw his attempt denied by goalkeeper Romain Salin.

Flavien Tait, Rennes' new face from Angers in the off-season, was sent off for a challenge on Pedro Mendes in the 69th minute.

Delort had a close-range shot wide from the post with less than 10 minutes to play. After his teammate Keagan Dolly hit the bar in stoppage time, a defeat was unavoidable for the unlucky Montpellier.