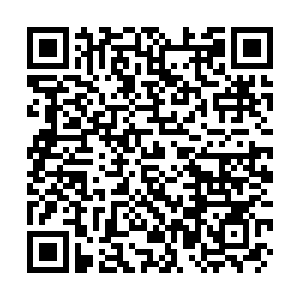 Coral reefs may be even more susceptible to marine heatwaves than previously thought, with a new research revealing on Friday that not only is coral affected by bleaching, but higher water temperatures can be directly fatal to the coral as well.

Their research showed that while it was previously understood that coral bleaching can lead to a break down of symbiosis, marine heatwaves can lead directly to heat-induced mortality of the coral animal as well. 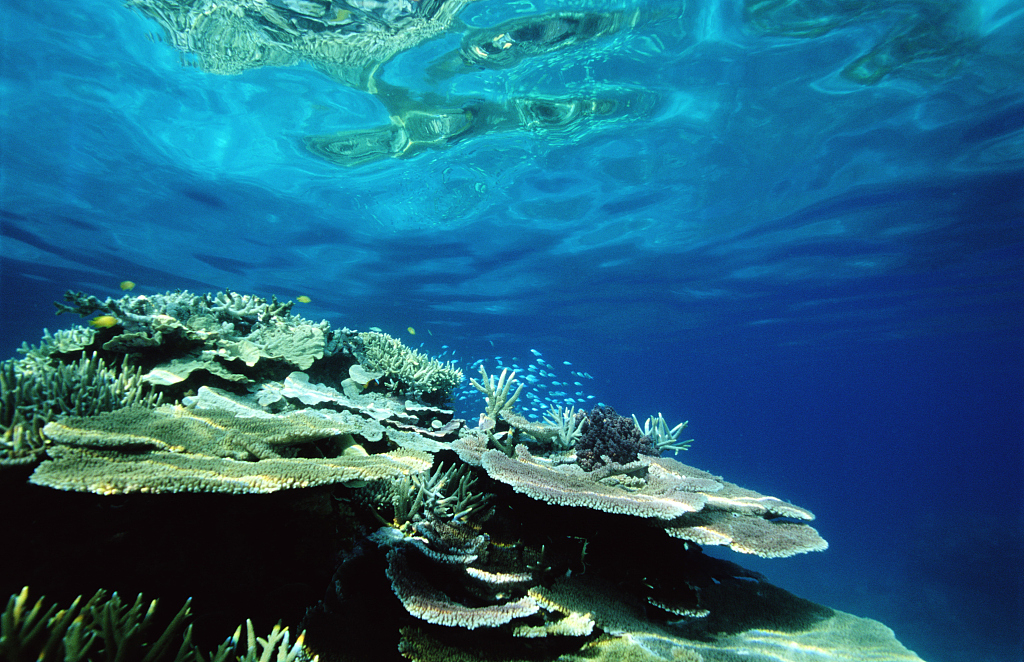 "Until now, we have described coral bleaching as an event where the symbiotic relationship between coral and its microbes breaks down and corals lose their main source of nutrition, and the coral can die if the symbiosis is not restored," author associate professor Tracy Ainsworth from UNSW said.

"But what we are now seeing is that severe marine heatwave events can have a far more severe impact than coral bleaching - the water temperatures are so warm that the coral animal doesn't bleach, in terms of a loss of its symbiosis, the animal dies and its underlying skeleton is all that remains."

The team has also shown that even the skeletons are being eroded by the rapid growth of algae and bacteria, another unexpected product of severe heatwaves. 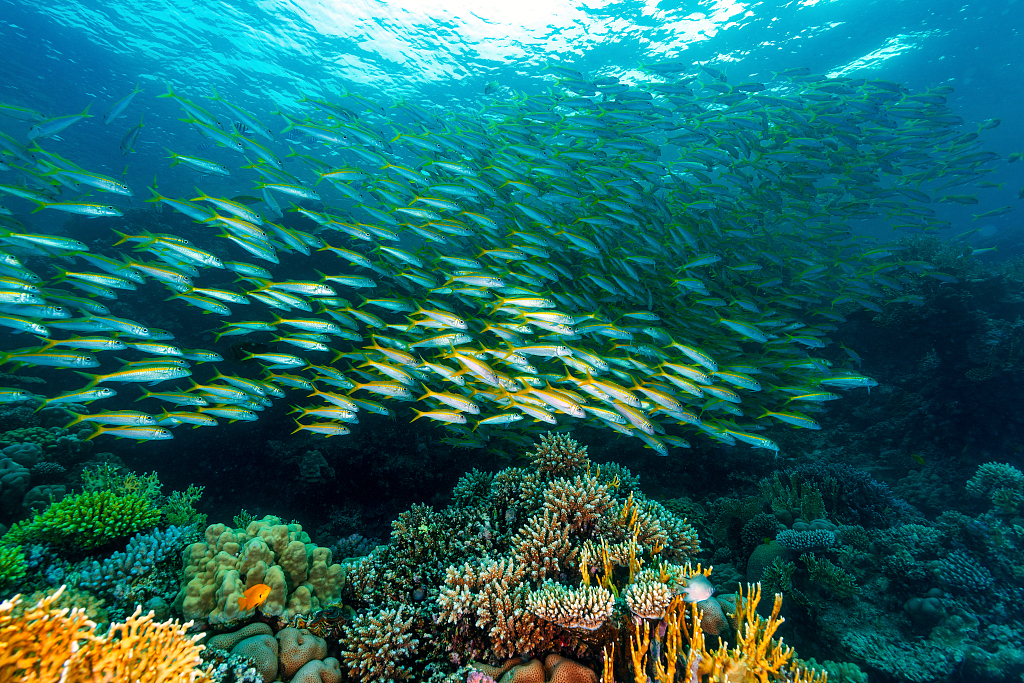 Flock of fish in the sea. /VCG Photo

Flock of fish in the sea. /VCG Photo

"Climate scientists talk about 'unknown unknowns' - impacts that we haven't anticipated from existing knowledge and experience - this discovery fits into this category," Dr Scott Heron from James Cook University said.

"As we begin now to understand this impact, the question is how many more of these 'unknown unknowns' might there still be that could bring faster and greater damage to coral reefs from climate change."

The researchers hope that their discovery will put pressure on decision makers to recognize the threat facing the world's coral reefs and work to preserve these important natural wonders.