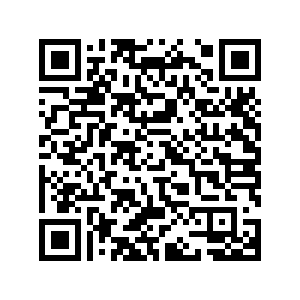 Most travelers have heard about great national parks such as Masai Mara and Serengeti located respectively in Kenya and Tanzania, but do you know Benin, a narrow, north-south strip of land in West Africa, also has one of the finest wildlife reserves? The Pendjari National Park, which lies in north western Benin, is home to some of the last populations of African forest elephants, West African lions and buffaloes. 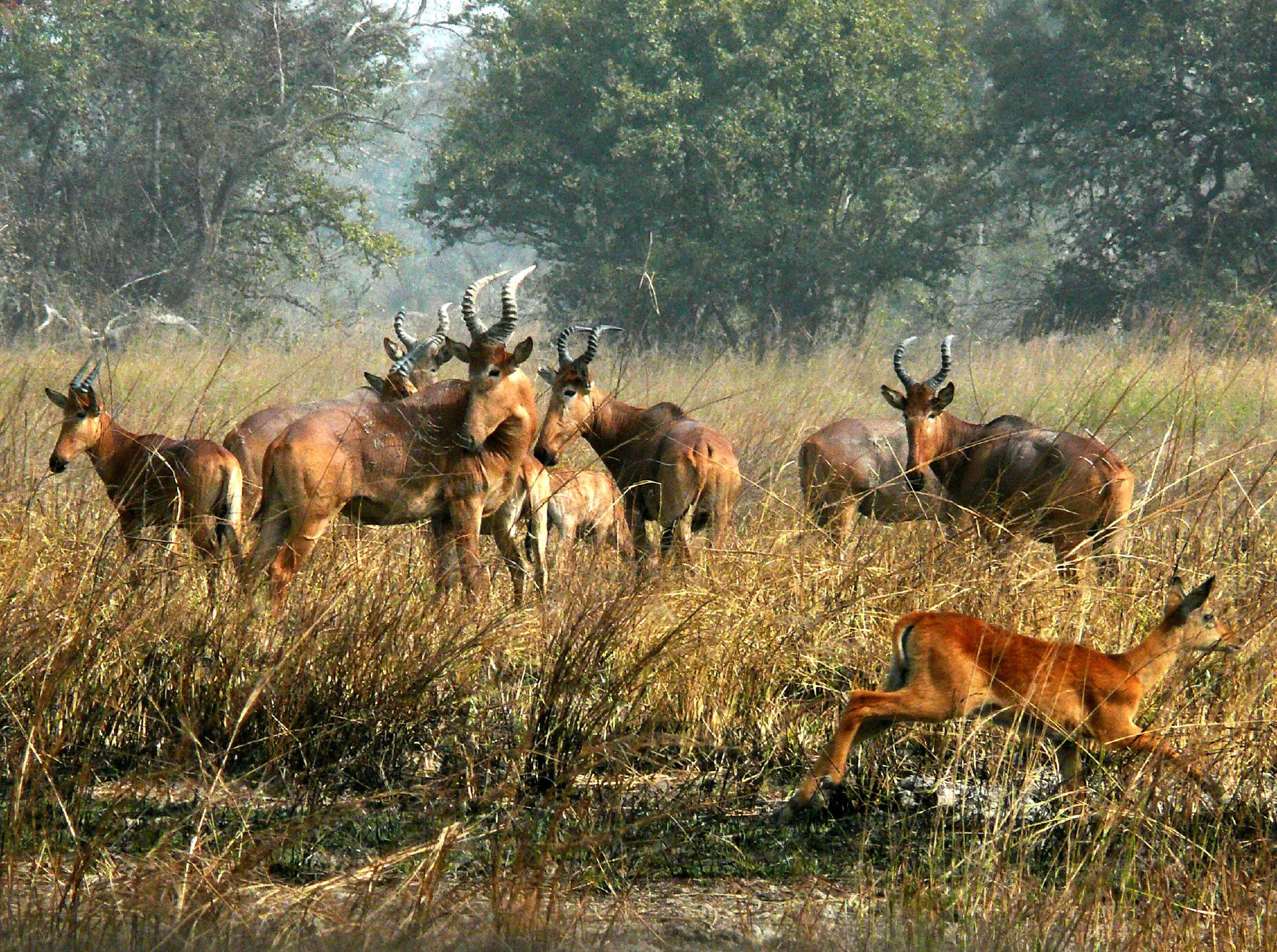 Plus, if you are a plant lover, you may also like to visit the Botanic Garden of Papatia located in Papatia, Sina-Issire, northern Benin. It contains hundreds of herbaceous species and more than 100 woody plants. There is also a tree-nursery in the garden to help increase the number of rare species.

In this article, we talk about two plants of great economic value in this country. 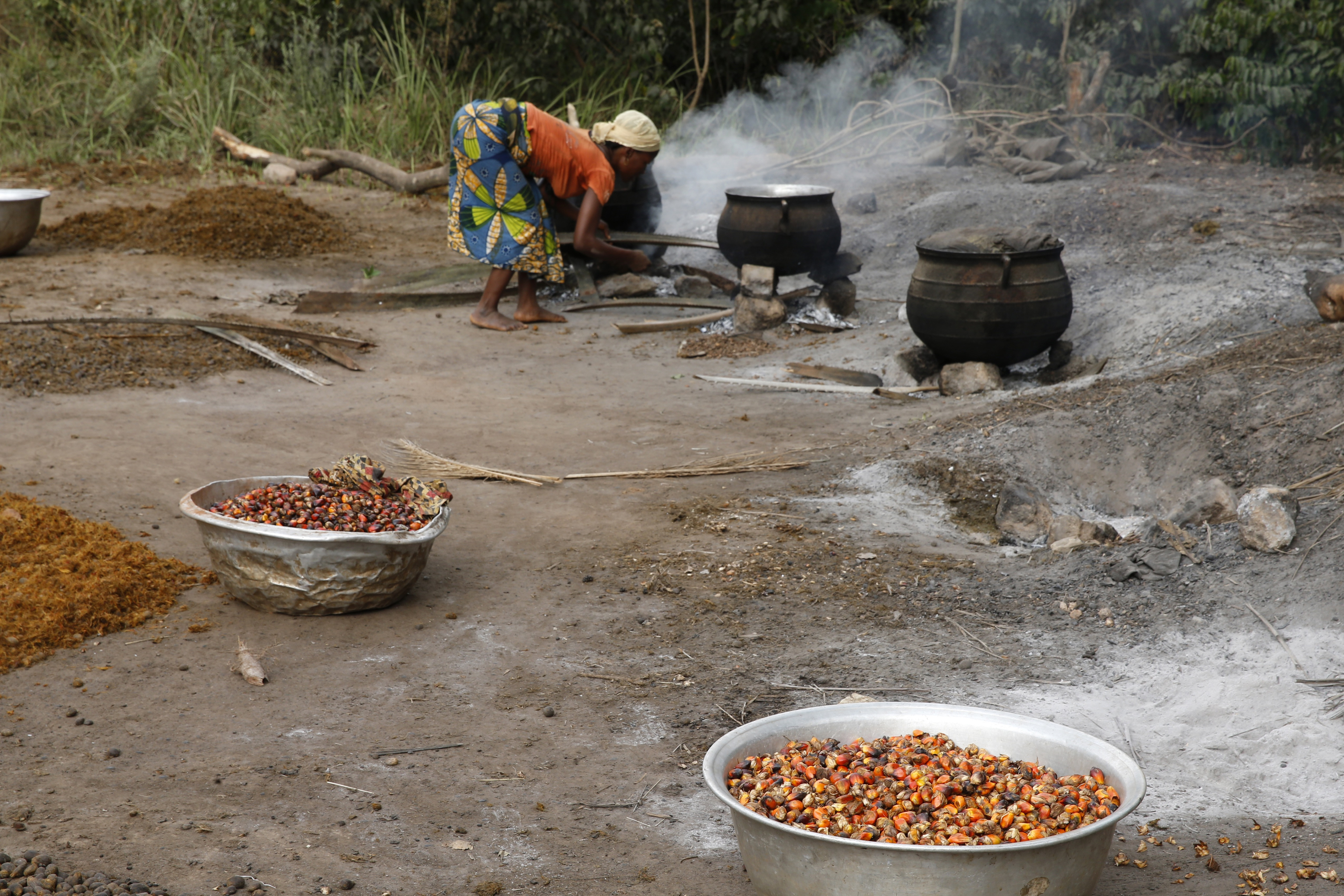 Oil palm was Benin's first export industry and has played an important role in the country's economy since the establishments of palm oil plantations in the 19th century. The plant, which is native to west and southwest Africa, is used in commercial agriculture particularly for the production of palm oil. 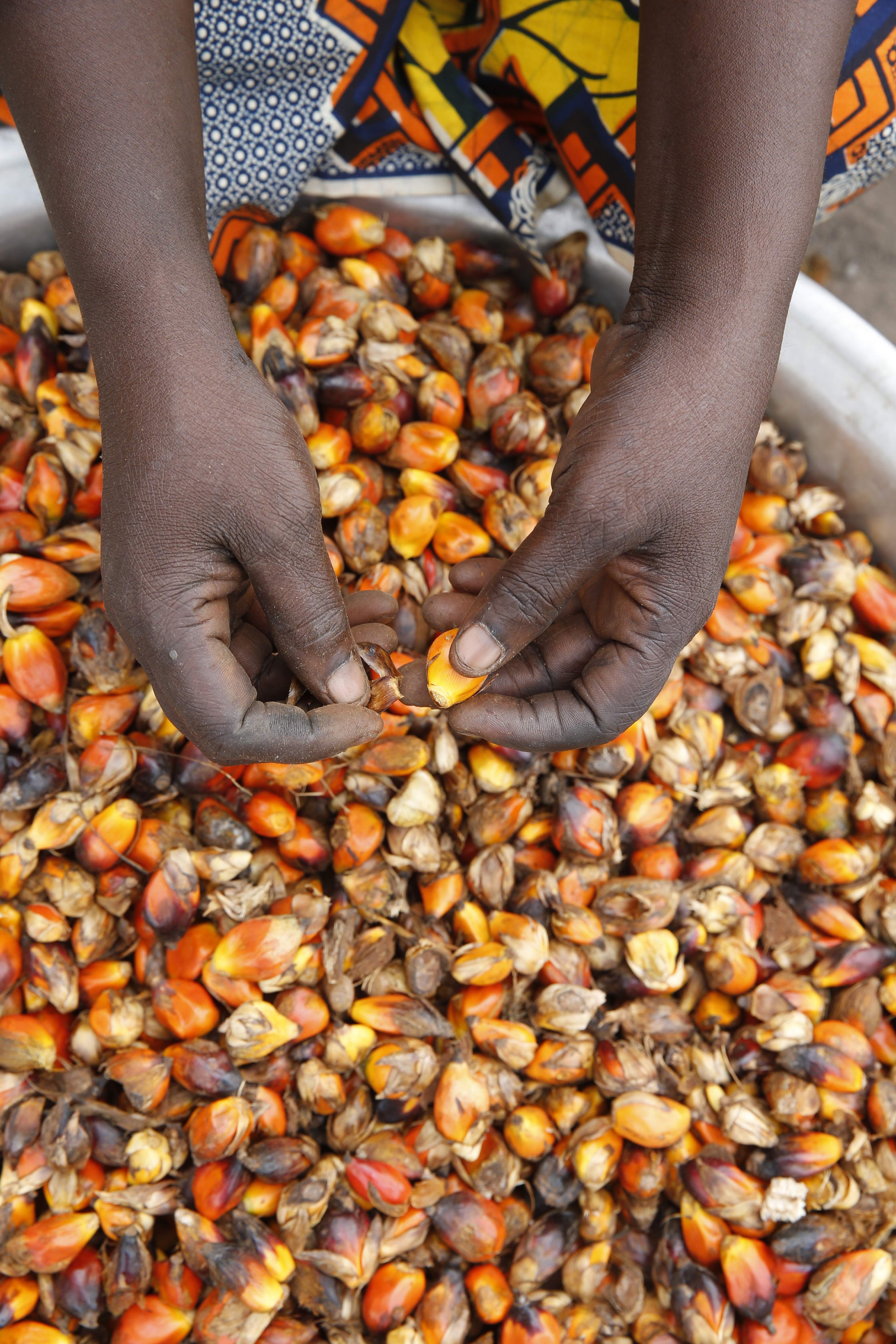 The crops provide a source of income for the poor in Benin. /VCG Photo

The crops provide a source of income for the poor in Benin. /VCG Photo

Palm oil can withstand extreme deep-frying heat as it contains more saturated fats. However, the large-scale cultivation of palm tree has a negative impact on the biodiversity of rain-forests, the palm oil plantations are under increasing criticism for its harm on the environment, especially in Indonesia and Malaysia, two major producers of palm oil.

But the situation is a bit different in Benin as the production is still undertaken on a small scale by female workers, individually or with the help of their family members. The crops actually provide a source of income for the poor. 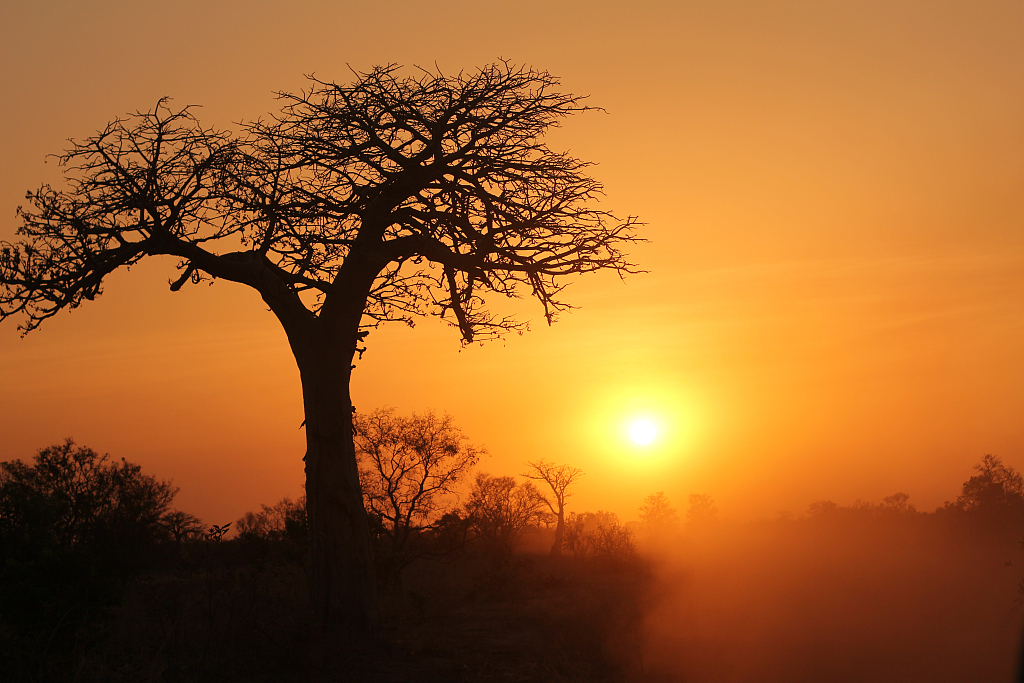 The baobab tree is known as the African Tree of Life. It can provide food, water and materials to make ropes and clothes for people living in the African Savannah regions. Its fruit, called "monkey bread" is about the size of a coconut. It's nutritious-rich and is a great source of Vitamin C. 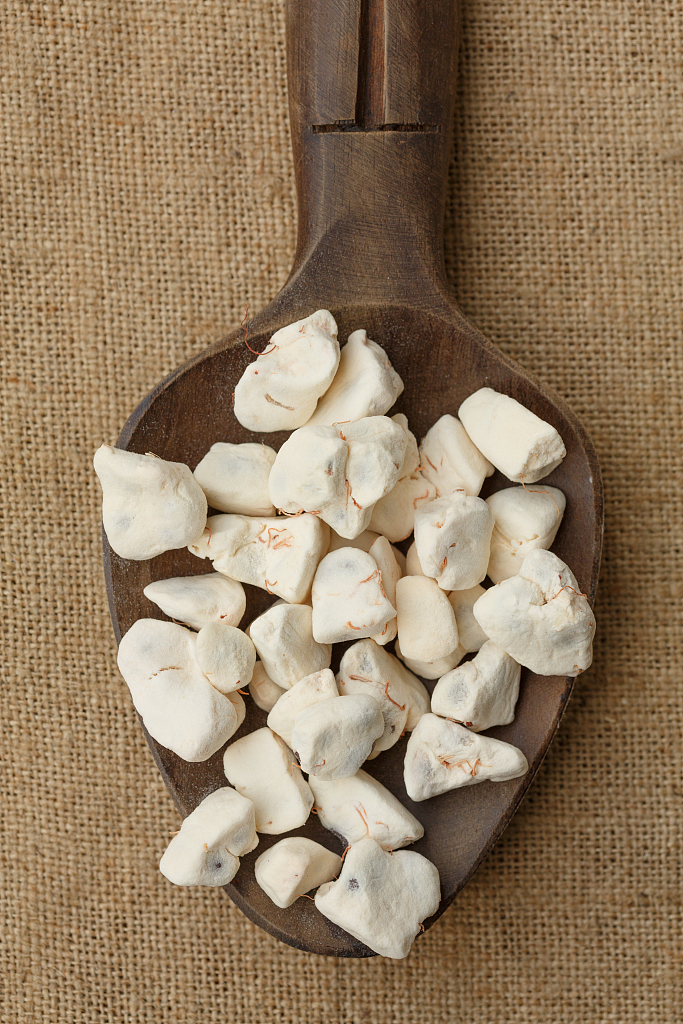 People in Africa have been using baobab fruit as an ingredient in cooking for a long time, including juices made from the pulp, sauces made from powdered leaves. Many think the super fruit has a huge potential in the international market. Baobab dried fruit pulp has been acknowledged as a novel food by the European Union.