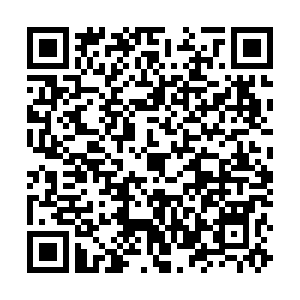 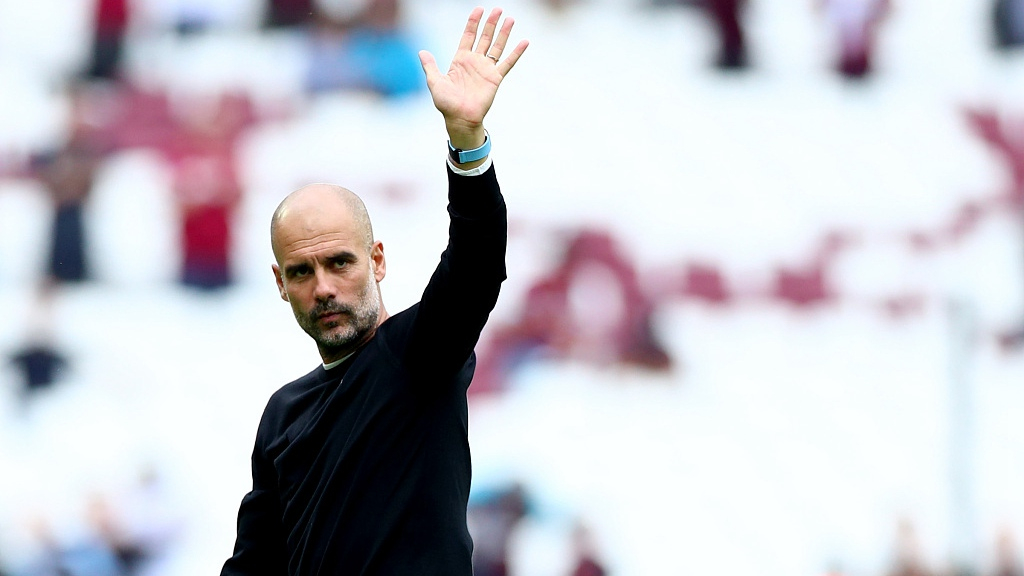 Manchester City coach Pep Guardiola said his side would have to improve despite watching them kick off their title defense season with a 5-0 away win against West Ham United on Saturday.

Gabriel Jesus scored the first goal, before a Raheem Sterling hat trick and a Kun Aguero penalty gave City an emphatic win in the London Stadium.

Speaking to the press after the game, Guardiola was asked if he was happy with the result.

"In terms of the result, yes," said Guardiola, who nevertheless said he was unhappy with aspects of the performance.

"In the second half, from the beginning we were better, more calm, more passes. After 3-0, the game was over," he commented.

The Manchester City coach was also asked about an incident in which Sterling had a goal ruled offside by the VAR, which is debuting in the Premier League this season.

Finally Guardiola was asked if his side could improve after their 15th consecutive win in the competition.

"We have to," he concluded. 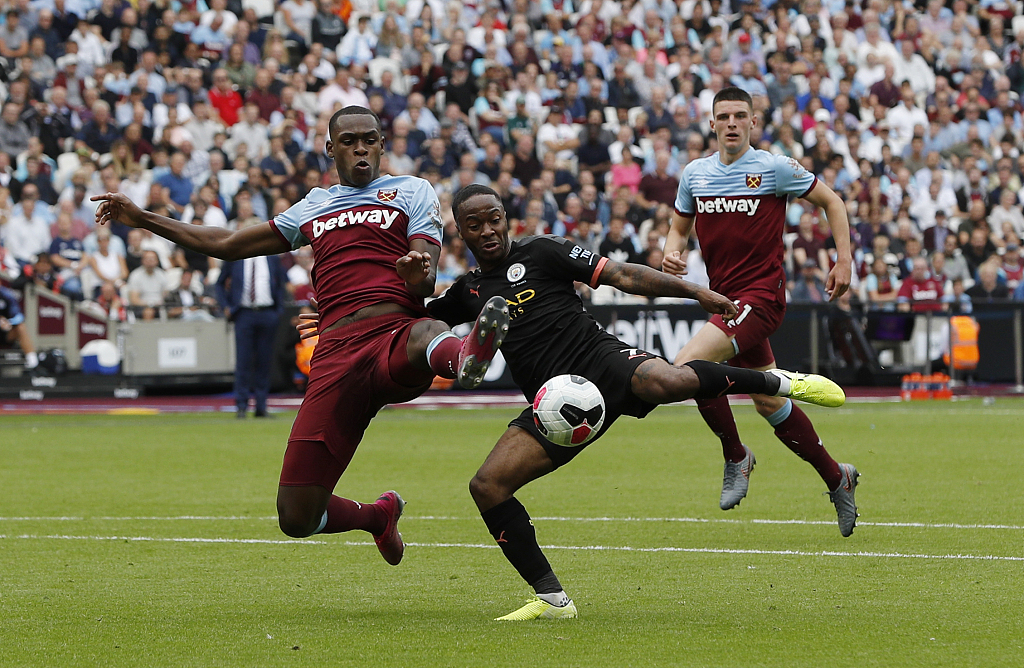 Besides, Tottenham Hotspur, the only side to keep pace with City and Liverpool last season before falling away and finishing a distant fourth, began their campaign with a 3-1 home victory over Aston Villa — Harry Kane scoring two late goals.

Brighton made an excellent start under new boss Graham Potter with a surprise 3-0 win at Watford — thanks to an own goal from Abdoulaye Doucoure and second-half strikes by forwards Florin Andone and Neal Maupay.

Ashley Barnes struck twice as Sean Dyche’s Burnley beat Southampton 3-0 in a meeting of two of last season’s strugglers at a wet and windswept Turf Moor.

Local boy Billy Sharp came off the bench for Sheffield United to earn a share of the spoils in their first Premier League game since 2007 as they drew 1-1 to Bournemouth. Defender Chris Mepham had put the Cherries ahead in the 62nd minute.

Everton’s investments have raised hopes of a top-six challenge but they had to settle for a point at Crystal Palace after missing a series of chances in a 0-0 draw.

Manchester United host Chelsea in Sunday’s big game with Arsenal at Newcastle United. The Foxes will meet the Wolves at home as well.