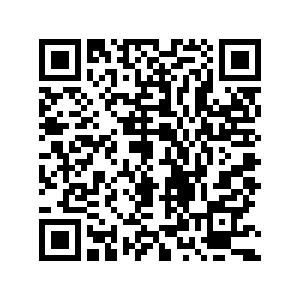 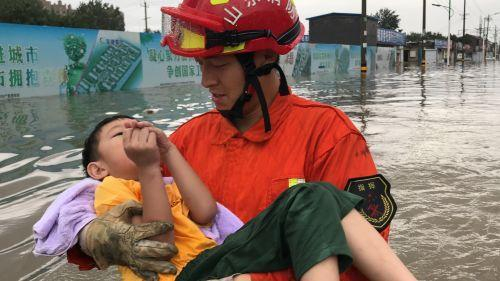 The ancient town district and the new urban area have been submerged by floods caused by Typhoon Lekima which brought heavy rain to the area, with an average precipitation of over 300 millimeters. More than 37,000 residents have been affected and over 1,000 people have been relocated. Lekima is expected to make a second landing around nightfall on Sunday. Local authorities have issued the highest level of rainstorm alert and the second-highest level of emergency response.