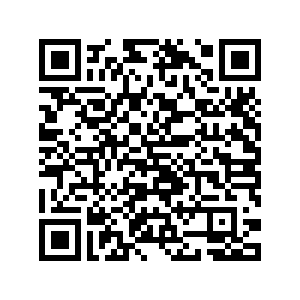 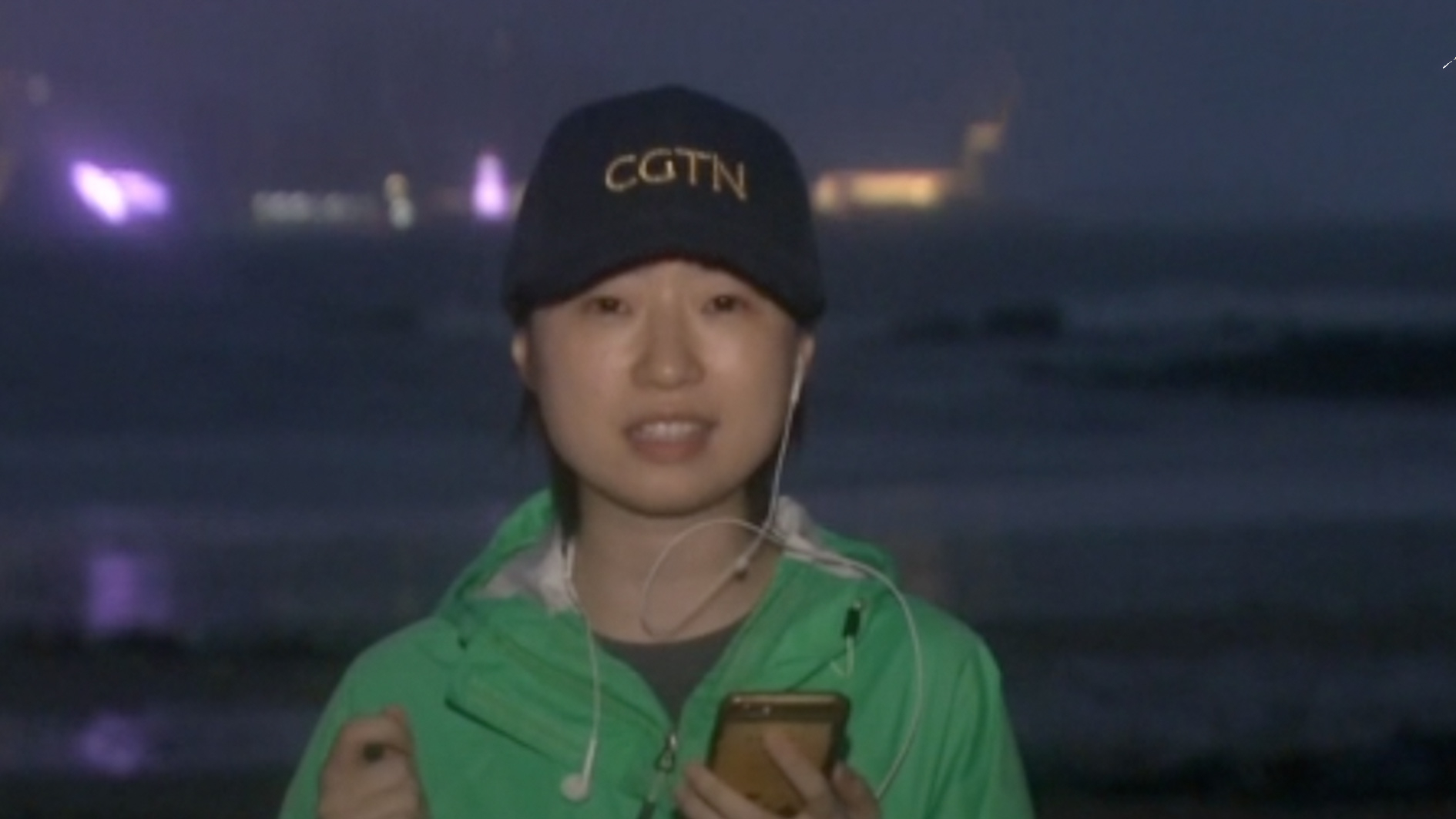 Provincial authorities have issued their first red alert of the year. Personnel were dispatched to coastal and low-lying areas across the province to check safety precautions. In Yantai City, all passenger sea routes have been suspended since Saturday. Schools and kindergartens have been closed in cities including Linyi and Weifang. Major scenic spots such as Mount Tai have also been closed to the public.