The UK is not a 'supervisor' of Hong Kong
Tom Fowdy 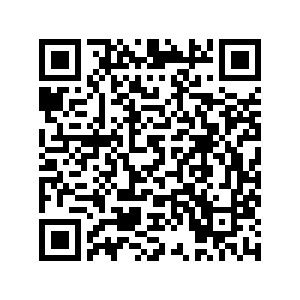 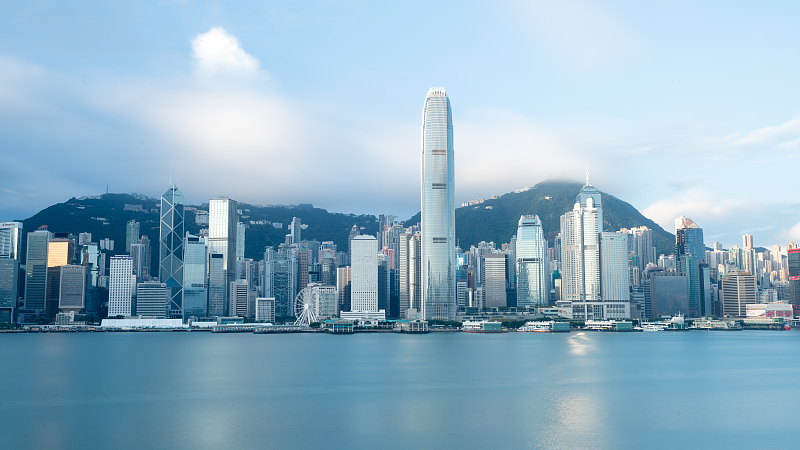 Editor's Note: Tom Fowdy is a British political and international relations analyst and a graduate of Durham and Oxford universities. He writes on topics pertaining to China, the DPRK, Britain, and the U.S. The article reflects the author's opinions and not necessarily the views of CGTN.

On August 9, British Foreign Secretary Dominic Raab contacted the Chief Executive of China's Hong Kong Special Administrative Region Carrie Lam and urged her to "respect the right to peaceful protest" within the region after weeks of chaos and unrest. Although Raab attempted to moderate his tone diplomatically by saying that he condemned "violence on all sides," the remarks drew criticism from the Chinese Foreign Ministry which described the move as a "mistake" designed to "exert pressure" on the territory's leader, and accused him of interfering in China's internal affairs.

Notably, the Chinese Foreign Ministry proceeded to state that Britain was not a "supervisor" of Hong Kong – a self-appointed role which it has largely assumed owing to its former colonial rule over the region. Although the UK authorities insist that its "role" has legal pretext in the Sino-British Joint Declaration of 1984, the belief in fact stems from a state of mind which continues to think that China is a "lesser other" to be shaped and changed to suit Western terms.

Thus, in practice, the treaty itself places emphasis on upholding the territorial integrity and unity of China and in turn, there is nothing that the Hong Kong executive has actually done which violates its terms accordingly. Given this, it is in fact the UK who is violating the Sino-British Joint Declaration by continuing to believe they have a stewardship over the region and a God-given right to uphold its politics. 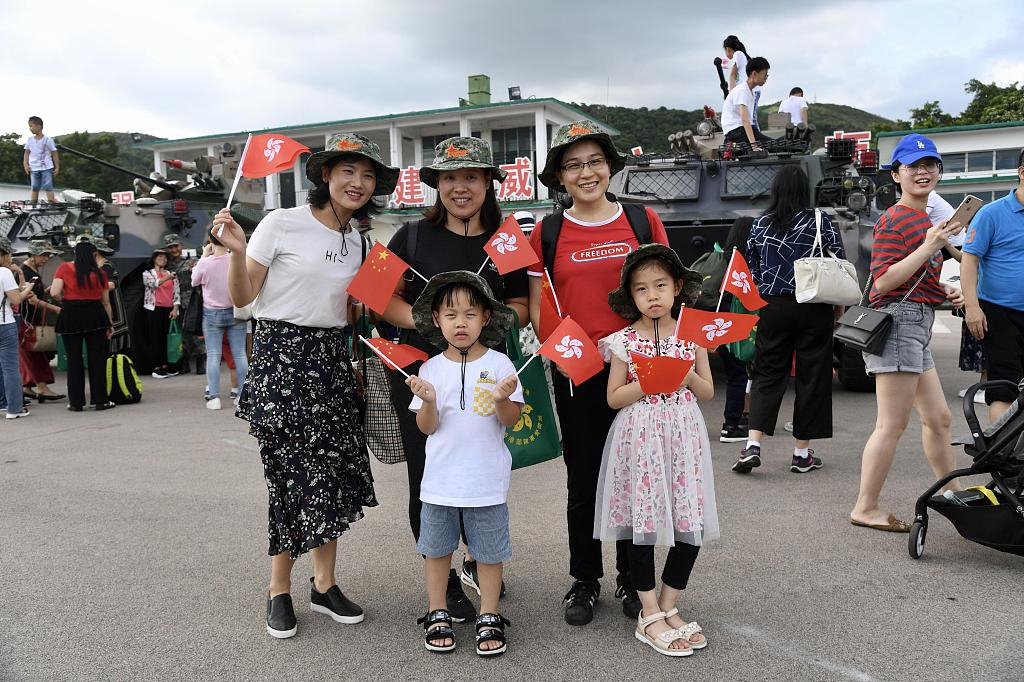 To begin with, the modern history of China and the West has largely revolved around a theme of the latter believing it has a right to shape the former. For many Western governments, the only China which has proved acceptable to them is a China that exists solely on their terms, than terms of its own. For hundreds of years foreign policy discourse has been shaped around a dichotomy that China is a moral mission to be addressed and "changed" to suit Western preferences, a "lesser other" if that.

This of course remains the mindset of British elites too, which is what gave birth to the "steward" mentality. When they forcefully annexed Hong Kong, they envisioned a model for what China "should" become in their eyes, an external imposition of standards and a "benchmark" on Beijing. Thus, when Margaret Thatcher's government renegotiated the return of the territory to China, it was their expectation that the country would or for matter, should, liberalize, that the Chinese mainland would become more like Hong Kong and not the other way round.

Thus, in the typical Western belief that China needs their "help" and "support" – they have continued to assume they are somehow "protectors" of the region – citing the joint declaration as evidence.

However, what part of the declaration is the Hong Kong executive for that matter, even violating? First of all, the declaration stipulates that its purpose involves "upholding national unity and territorial integrity" of the region as part of China. The protest movements, fueled by separatist sentiment, explicitly threaten that notion.

Contrary to what anyone says, their right to protest under the region's laws (and thus in accordance with the joint declaration) has not been taken away, but they are through their behavior (such as criminal damage, vandalism and blockades) breaking local laws and causing disorder, which merits a legal response. 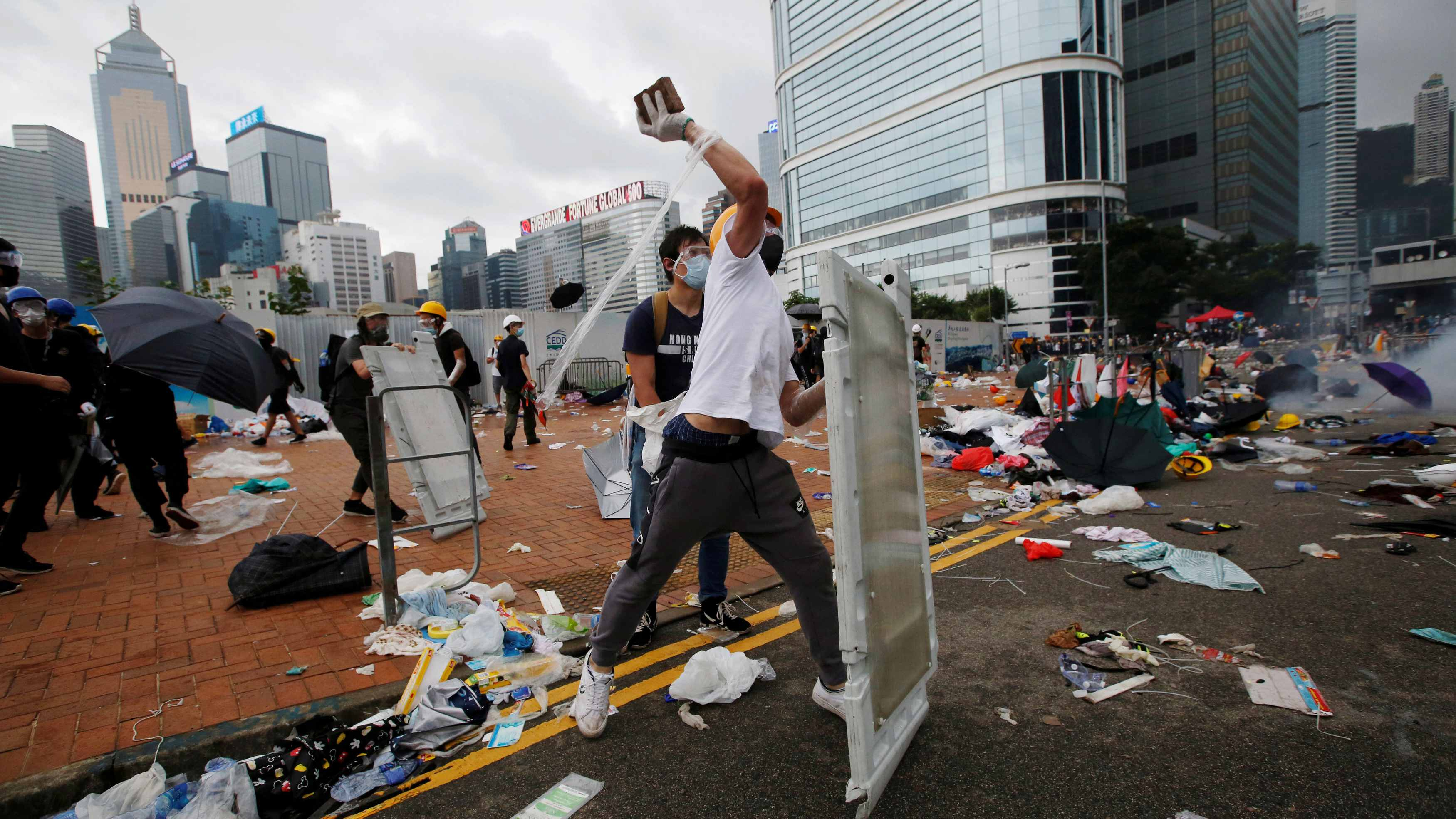 A protester throws a brick during a demonstration against a proposed fugitive bill, Hong Kong, China, June 12, 2019. /Reuters Photo

A protester throws a brick during a demonstration against a proposed fugitive bill, Hong Kong, China, June 12, 2019. /Reuters Photo

In turn, nor does the proposed fugitive bill violate the terms of the Sino-British Joint Declaration either. As per the treaty, Hong Kong continues to maintain its own judicial system and contrary to the hysteria spouted by the protesters and their mainstream media backers, the bill was not threatening it in any way and was simply designated to fix a legal loophole, than being a political assault on the territory's autonomous system.

Thus, rather than the local authorities or for that matter, Beijing, it is the UK itself who is explicitly violating the declaration through its self-appointed "steward" role.

The declaration stipulates that "The Hong Kong Special Administrative Region will be directly under the authority of the Central People's Government of the People's Republic of China" with "the chief executive will be appointed by the Central People's Government on the basis of the results of elections or consultations to be held locally" – By explicitly interfering in the region's politics, this aspect of the treaty is being disrespected.

Thus by directly pressuring Carrie Lam, the UK is in fact obstructing China's own treaty rights by ignoring and refusing to accept the agreed dimensions of sovereignty over the territory. Believing that it has a right and duty to change China to its own image, as per most of the West, the UK through both the government and media, are in effect overstepping the mark and continuing to behave as if it were still a colonial power. In doing so, they are enabling disruptive behavior and enabling separatist politics which go against the very words of the treaty itself.