Thousands of firefighters and rescue workers race to save lives 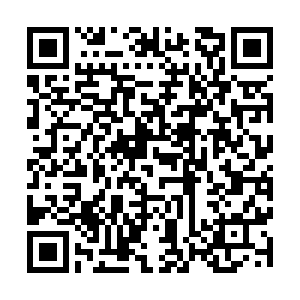 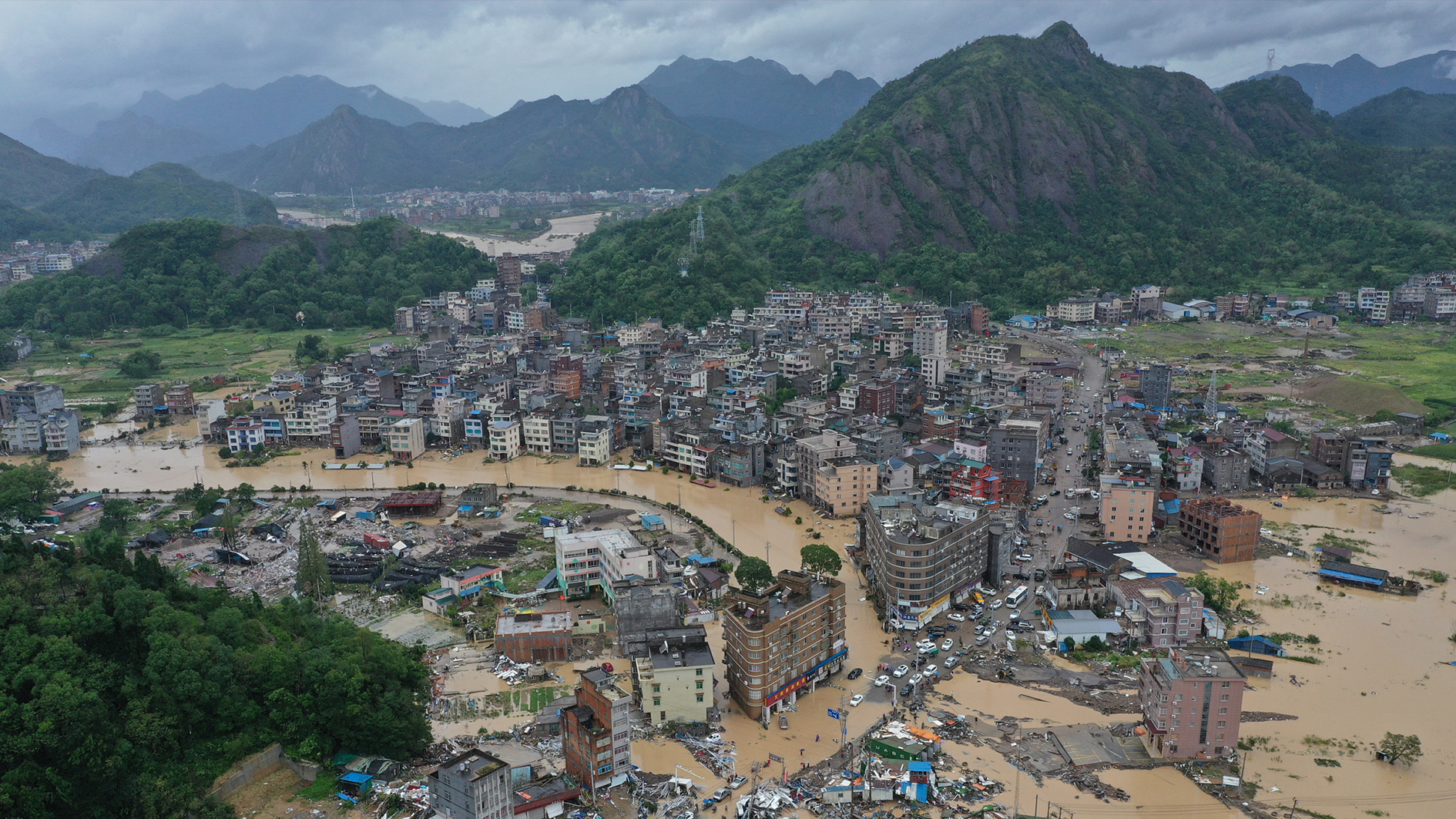 Thousands of firefighters and rescue workers have been working around the clock to save people stranded by floodwaters due to Super Typhoon Lekima. Despite the storm warnings, some people in Baiyan Village were unable to evacuate. Torrential rains flooded the village, leaving six people stranded. Local rescuers and fire fighters tried three times to reach a trapped couple whose house was surrounded by rising floodwaters.