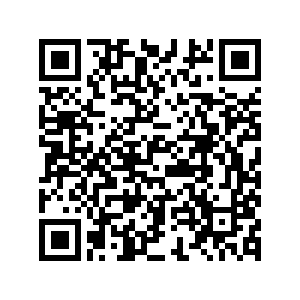 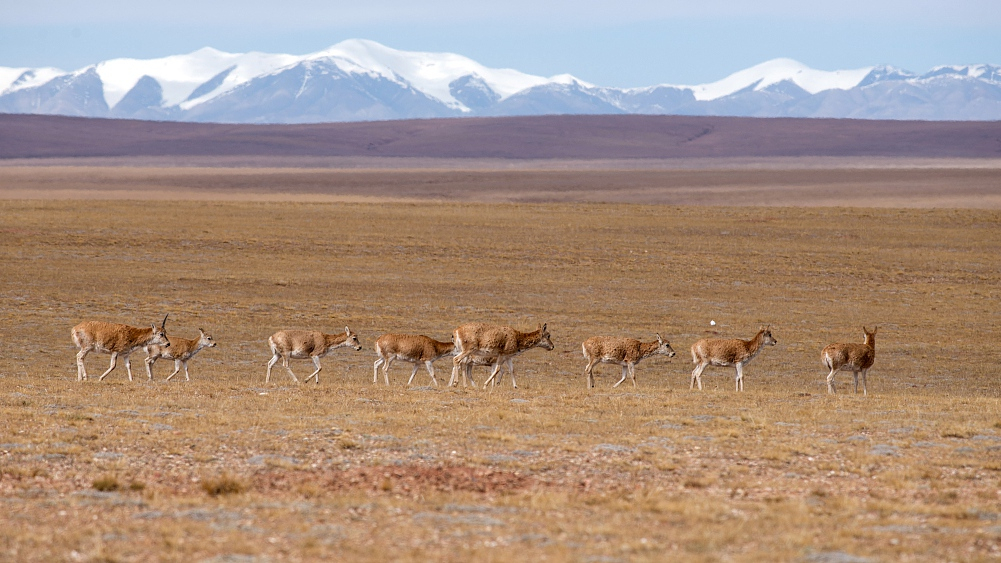 The migration started at the end of July this year in Qiangtang National Nature Reserve.

In early August, more than 50,000 antelopes gathered at a river before commencing their migration by crossing the river in batches.

In the summer of 2018, local authorities removed 15,000 meters of wire fencing on the migratory path in the reserve so that the migratory animals will have a cleared way when attacked by predators like wolves and brown bears.

The reserve covers an area of 298,000 square kilometers. It is hard for the wildlife conservation personnel to carry out their work in the reserve because of its high altitude, frigid temperatures and scarce oxygen.

Despite the difficulties, the local authorities and patrollers have put in persistent efforts to preserve the wildlife in the reserve. Thanks to them, the population of Tibetan antelope has grown to more than 200,000 from the previous 60,000 to 70,000.