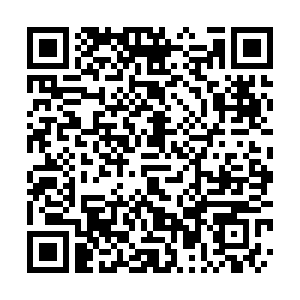 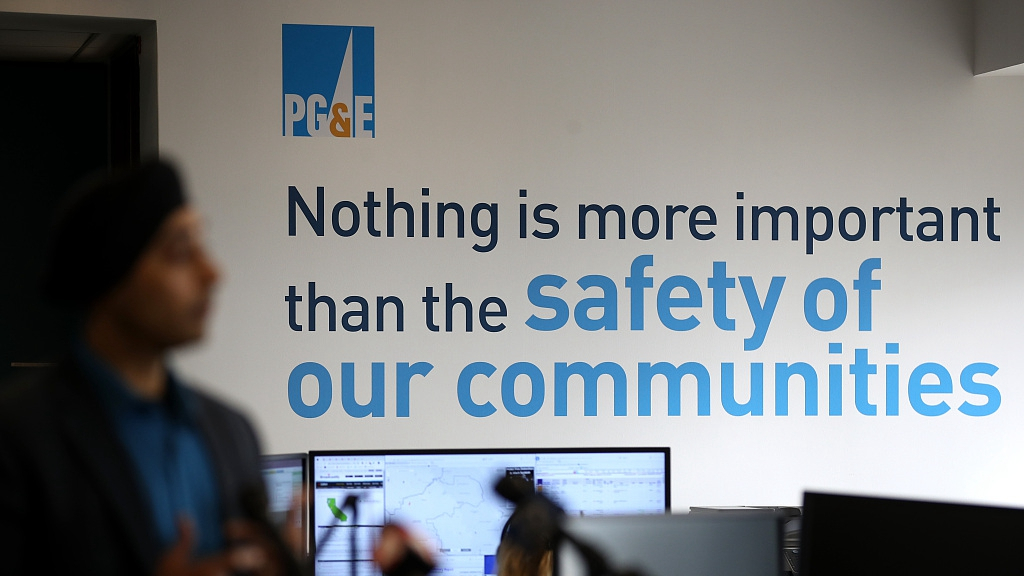 California utility giant PG&E Corp. (PG&E) said Friday it suffered a net loss of 2.6 billion U.S. dollars, or 4.83 U.S. dollars per share, for the second quarter (Q2) of 2019 as a result of rising fire costs and its bankruptcy case.

The major California utility company based in San Francisco, which serves nearly 16 million people in northern and central California, attributed the Q2 loss in revenue to an additional 3.9 billion U.S. dollars charge claimed by victims of the 2017 northern California wildfires and the 2018 Camp fire. 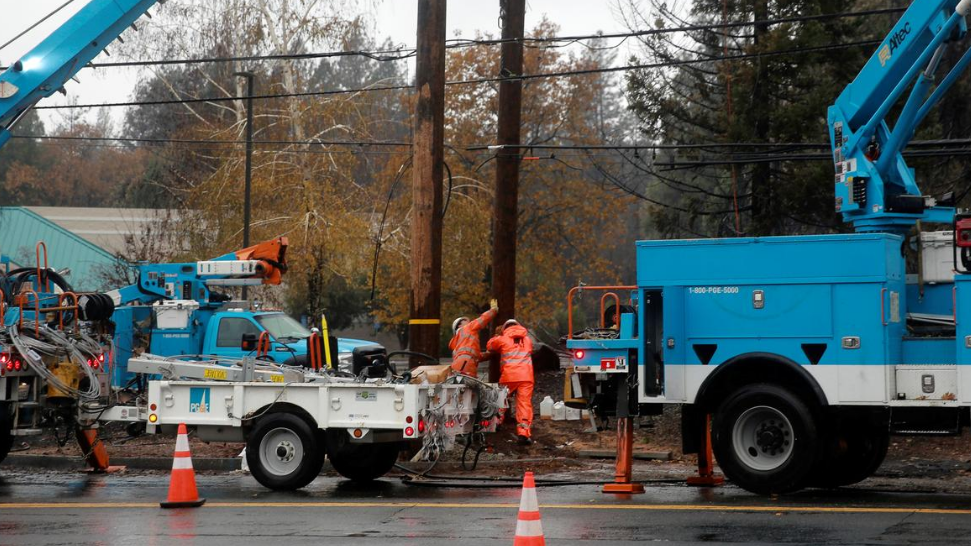 The wildfire, which killed 85 people last November, was the deadliest and most destructive disaster in state history. PG&E was also held accountable for wildfires in October 2017.

PG&E said the additional charge reflected one billion U.S. dollars it agreed to pay in June this year to more than a dozen local government agencies affected by the devastating wildfires, including the Camp Fire.

In addition, the company said the rising costs for accelerated electric equipment inspection, legal costs related to wildfires in 2017 and 2018, as well as a bankruptcy case also hurt its ability to bolster profits during the April-June period. 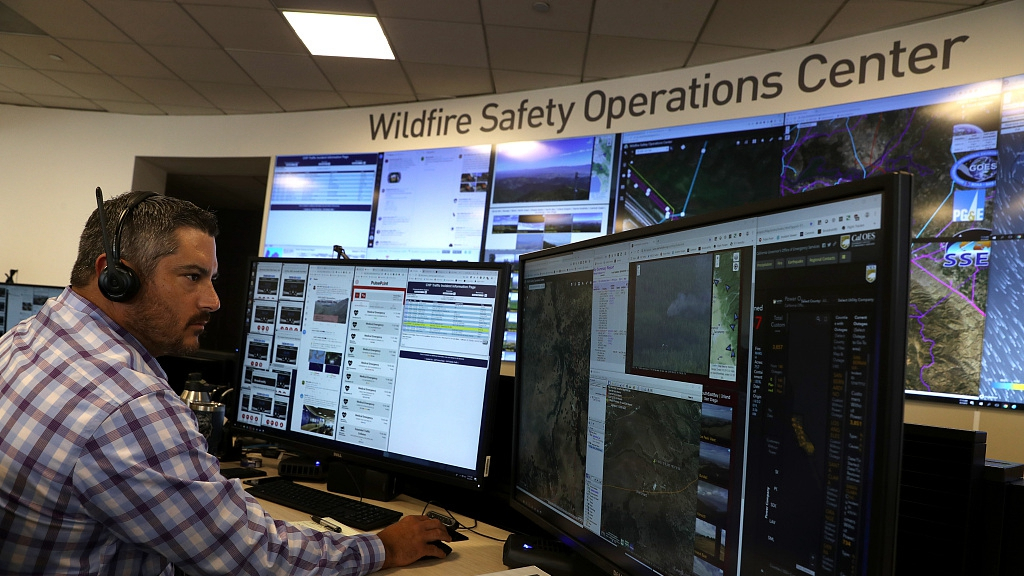 PG&E filed for bankruptcy protection in January 2019 in the face of liabilities estimated at more than 30 billion U.S. dollars in connection with the catastrophic wildfires.

"We are operating from a deficit when it comes to public trust, and to regain that trust, we must sustain excellent operational performance day after day, month after month, year after year," said PG&E CEO and President Bill Johnson.

PG&E's total revenue stood at 3.943 billion U.S. dollars for the second quarter, down by 6.9 percent from a year ago.