Ultimate firefighter competition a test of speed, strength and will
Tang Bo 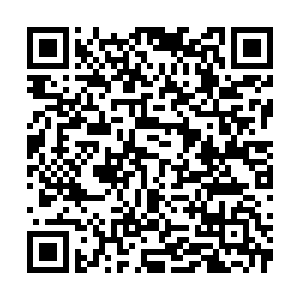 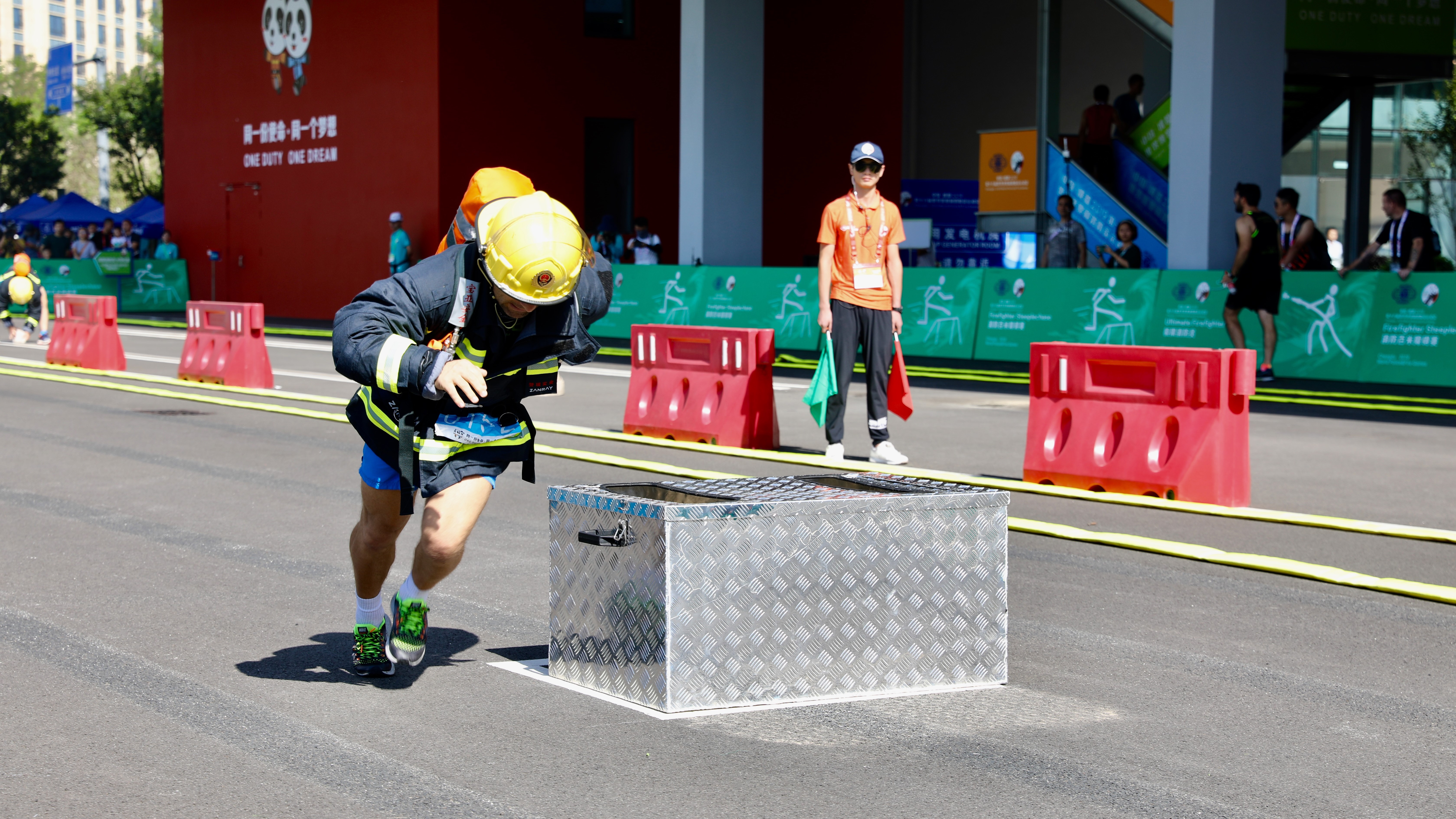 Fitness and willpower were key attributes required in the Ultimate Firefighter competition held August 10-11 at the World Police and Fire Games in the Chinese city of Chengdu. It is one of the four events reserved for firefighters among the 56 sports at the games.

Athletes competed in four stages – hose task, obstacle course, weight and strength, and high rise, which require not only speed and strength, but also stability. 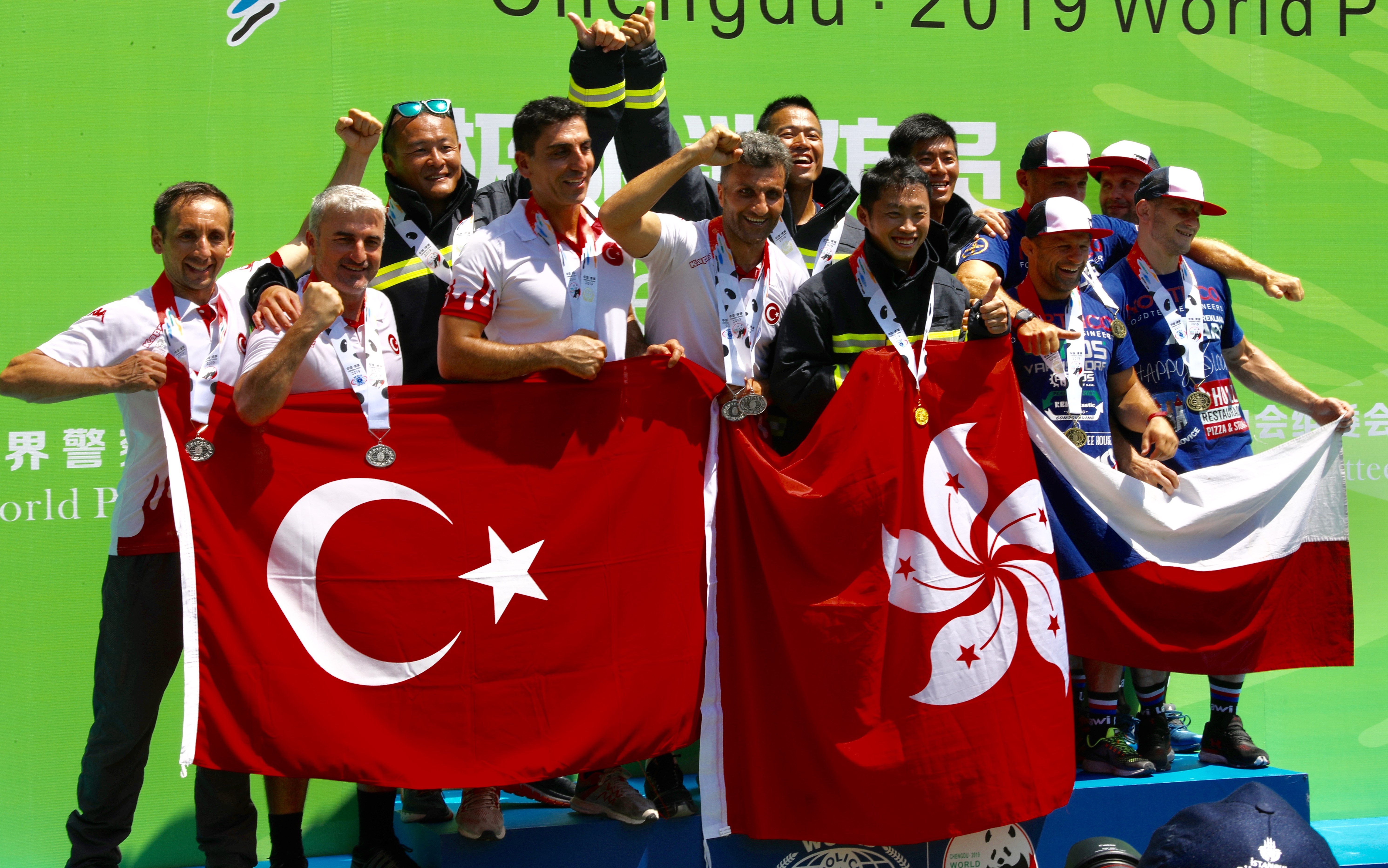 Competitors from around the world pose for pictures. /CGTN Photo

Competitors from around the world pose for pictures. /CGTN Photo

For example, in hose task, competitors needed to lug hose lines, roll them up tightly and bring them to the finishing line. The obstacle course required firefighters to beat the beam in a Keiser Force Machine, run through several pylons and drag heavy rescue dummies for a long distance.

These are vivid simulations of real urgency when firefighters are actually at the scene of a fire – lugging hoses, breaking doors, and moving victims to safety. 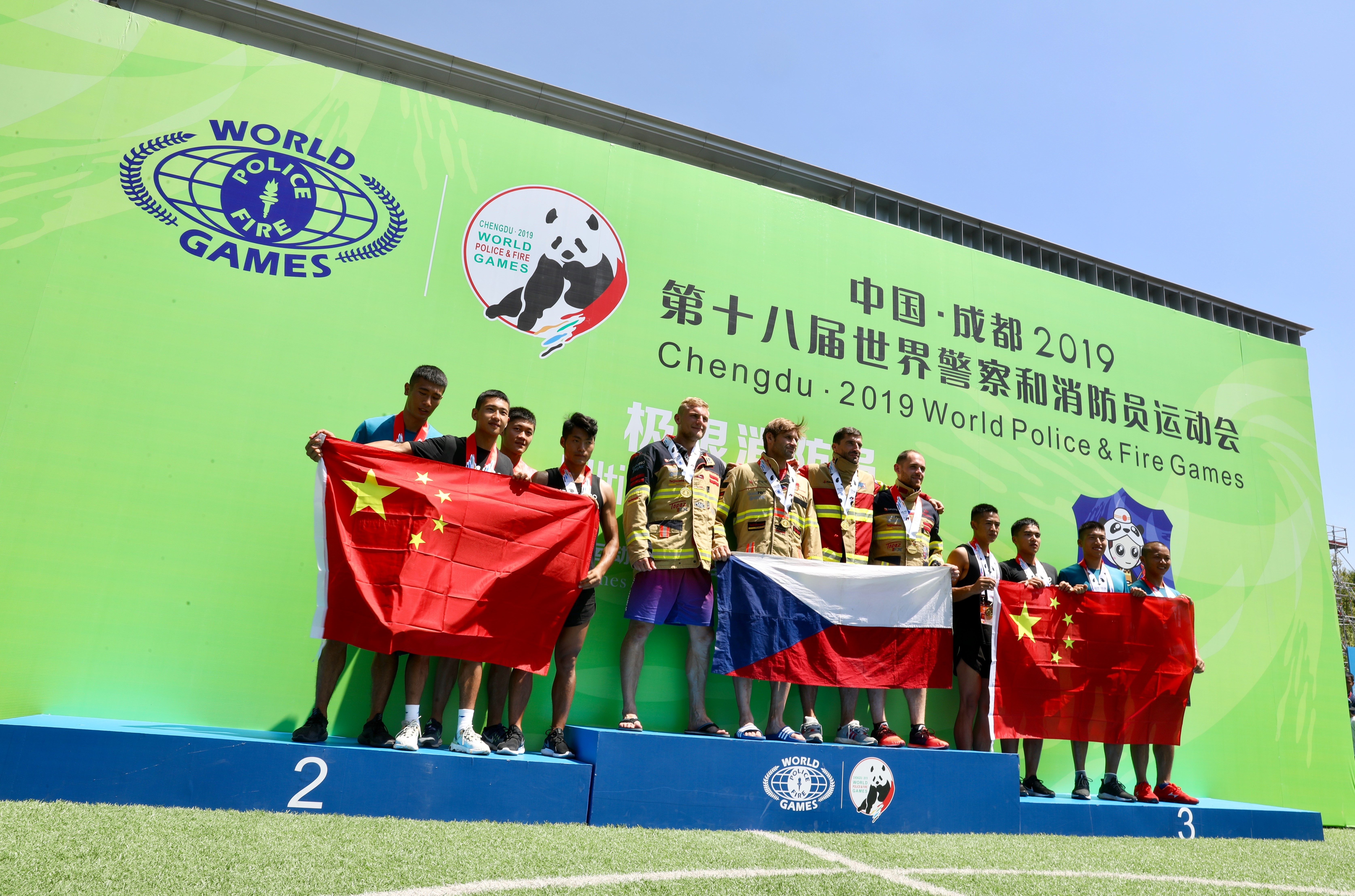 Medalists of the Ultimate Firefighter Competition at the 2019 World Police and Fire Games. /CGTN Photo

Medalists of the Ultimate Firefighter Competition at the 2019 World Police and Fire Games. /CGTN Photo

Most of the participating competitors see moving the rescue dummies as the most difficult part of the competition because each of the dummies weighs 80 kilograms.

Huang Zhiqiang, a firefighter from China's Hong Kong, said the competition was a test of willpower. Athletes mush finish every single stage of the competition in a very short period. That requires a lot of physical strength. 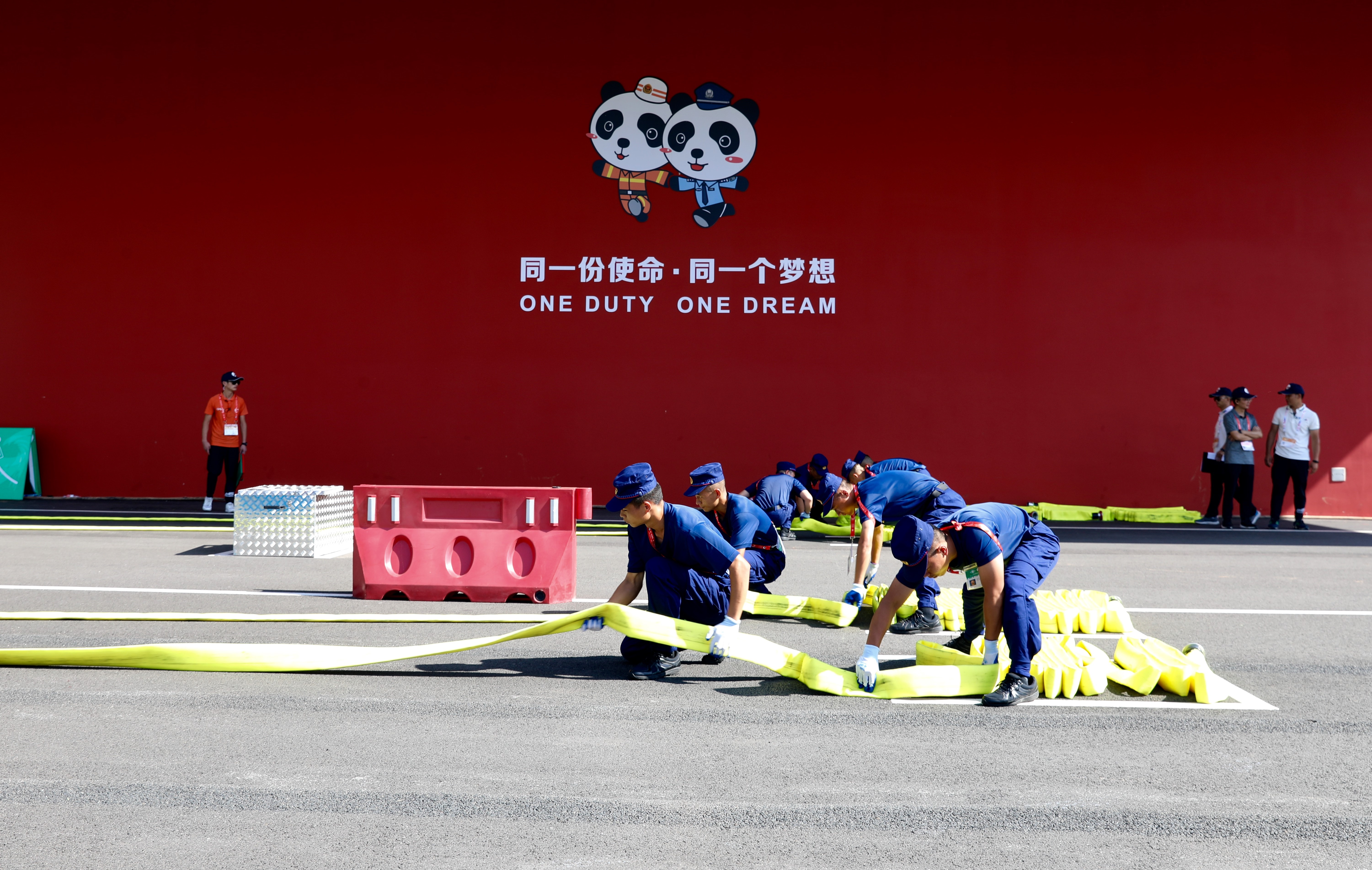 That was echoed by Alan Smith, a 58-year-old Australian firefighter who said the most difficult part is the way that each section makes athletes feel more tired for the next one. So by the last section, they will be running on empty.

Alan also said that the best part of the competition is that it brings firefighters from all over the world together. They can compete together, making new friends.

Nuretti Unal, a Turkish firefighter, said the games keep reminding him that he must keep strong to be able to rescue and save more lives.