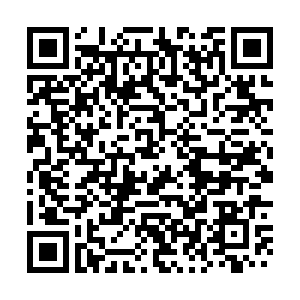 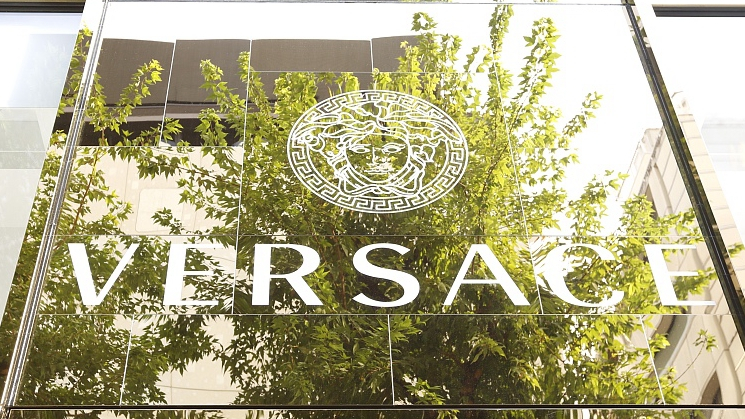 Early at 2:12 a.m. on Sunday, Versace's official Weibo account posted an apology letter for mislabeling Hong Kong and Macao as countries on its T-shirts.

Previously, a batch of Versace T-shirts featuring a list of "city-country" pairs grabbed people's attention. In the list, dozens of pairs like "Milan-ITALY" "Chicago-USA" could be seen, together with the wrongly-labeled "Hong Kong-HONG KONG" and "Macau-MACAO."

The incident occurred when protests have been rocking the Hong Kong Special Administrative Region (SAR) for nine weeks. Beijing denounces the protests, that have turned violent recently. 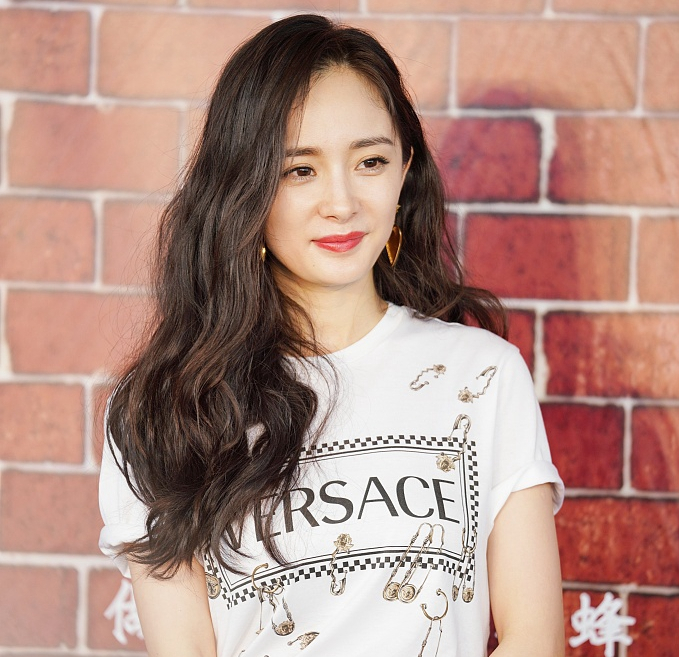 Chinese actress and singer Yang Mi attends a cultural event in a Versace T-shirt in Shanghai, July 24, 2019. Yang had been a Chinese ambassador for the brand before the recent scandal. /VCG Photo

Chinese actress and singer Yang Mi attends a cultural event in a Versace T-shirt in Shanghai, July 24, 2019. Yang had been a Chinese ambassador for the brand before the recent scandal. /VCG Photo

The apology letter says, "Due to our wrong design, some cities don't match the correct country. The particular T-shirts are not sold anymore and were disposed of by all Versace official channels since July 24.

"Versace reiterates that we love China deeply, and resolutely respect China's territory and national sovereignty," it says at the end.

Twelve minutes before the apology letter was posted, the company of its Chinese brand ambassador, actress and singer Yang Mi, announced on Weibo that Yang had ended the contract and all cooperation with the brand.

"At all times, our motherland's sovereignty and territorial integrity are sacred, inviolable and indivisible! Sticking to the one-China policy and protecting our motherland's unification is the responsibility of every citizen of the People's Republic of China!" the announcement said.

The incident soon provoked anger among Chinese people, as the apology letter was only published on China-based Weibo, but not on more internationally-used social media like Twitter or Instagram. Many netizens commented under the message, "Post it on foreign websites, too," and "China's territory can never be taken away, not even a bit!"