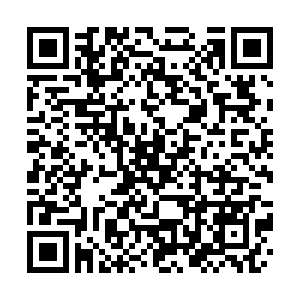 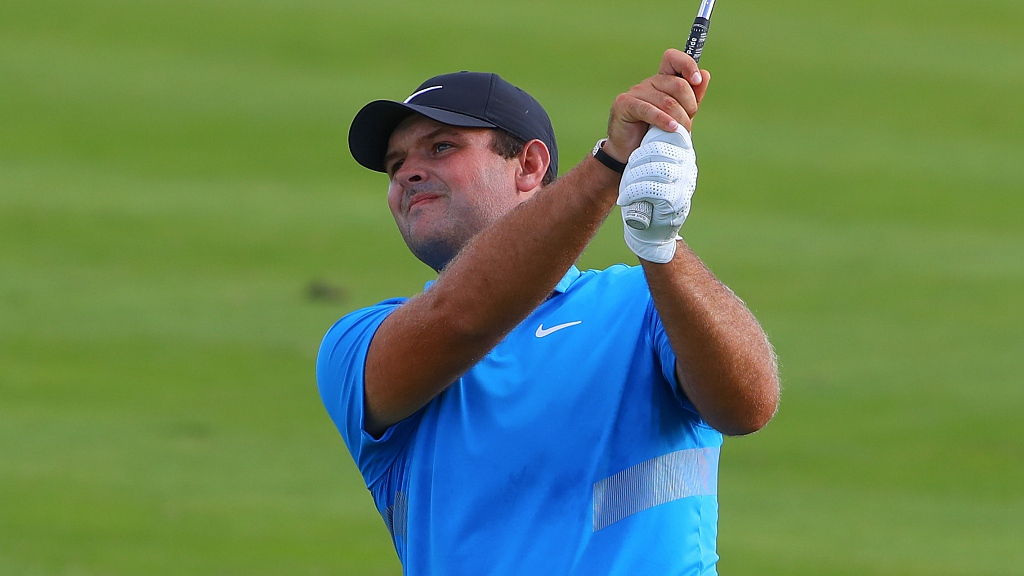 Patrick Reed ended his title drought after securing his first victory since last year's Masters when he outclassed Mexican Abraham Ancer by one stroke at the Northern Trust in New Jersey on Sunday.

Reed catapulted himself to the top of a packed leaderboard by carding two-under-par 69 in the first of three PGA Tour FedEx Cup playoff events at Liberty National Golf Club.
Regaining his sublime form of last year's Masters, Reed started the fourth and the final day on a positive note and continued the momentum to his final putt of the tournament at the course in the shadow of the Statue of Liberty.

The American sank his winning putt from three feet to cap of a great tournament as a title winner at 16-under 268.

"It's amazing," Reed said after his triumph. "To come out and get the 'W' this week and to climb that board really quickly and get up to second, now it's just go out and rest up tomorrow and stay playing aggressive again and try to get up there as high as I can be going into East Lake," the winner said.

His closest rival Ancer shot 69 for second place as he continues to stay in search of his elusive PGA Tour breakthrough. 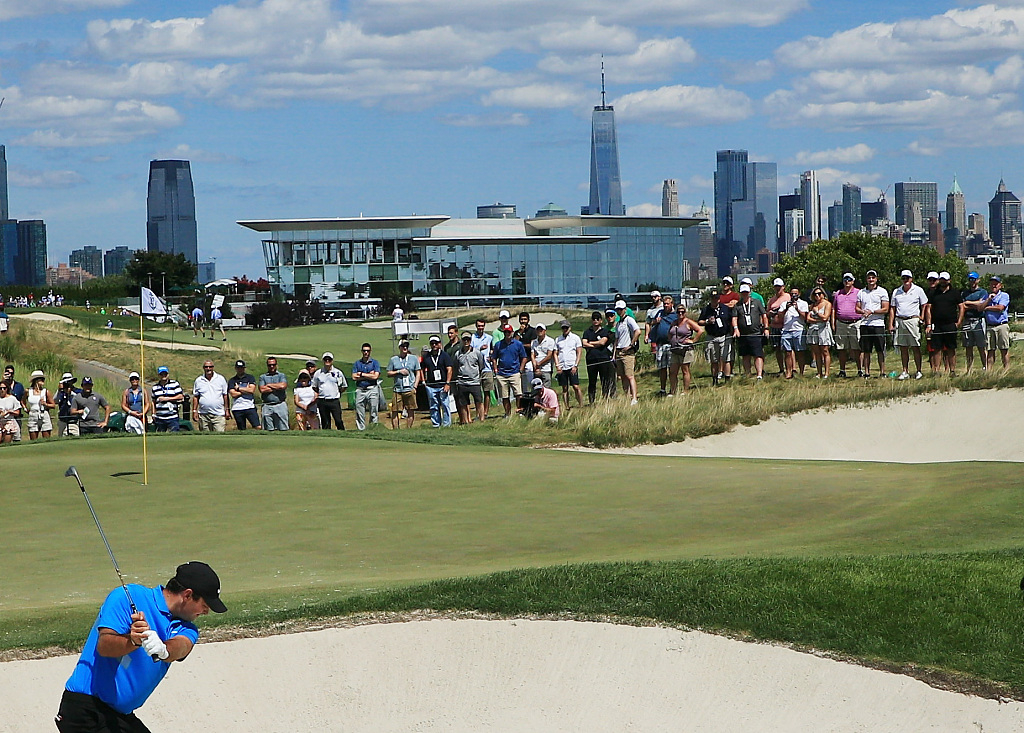 Patrick Reed of the United States plays a shot from a bunker on the second hole during the final round of The Northern Trust at Liberty National Golf Club in Jersey City, New Jersey, August 11, 2019. /VCG Photo

Patrick Reed of the United States plays a shot from a bunker on the second hole during the final round of The Northern Trust at Liberty National Golf Club in Jersey City, New Jersey, August 11, 2019. /VCG Photo

Reed's two birdies in a bogey-free back nine were enough, while Australian Open champion Ancer birdied the 16th and 17th to achieve his best result on tour.

"When I finished, I was a little down because I didn't get it done and I feel like I played good," Ancer mentioned. "But then getting all this news that I'm going to the Tour Championship, playing all the majors, going to Masters, all that, I was like, 'Man, this is not too bad."

This was Reed's seventh PGA Tour victory and the 29-year-old, who is popularly known by the moniker of "Captain America," moved to the second spot behind Brooks Koepka in the FedEx Cup standings.

Meanwhile, Despite having the outright lead at the turn, Spaniard Jon Rahm, winner of last month's Irish Open, ended the day at 69 to tie for third with American Harold Varner III (68), two behind. Australian Adam Scott finished alone in fifth on 271, moving up the leaderboard with a six-under 65.