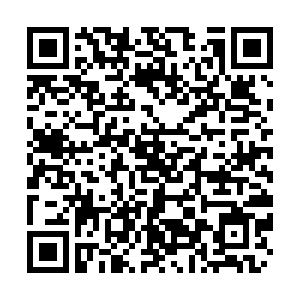 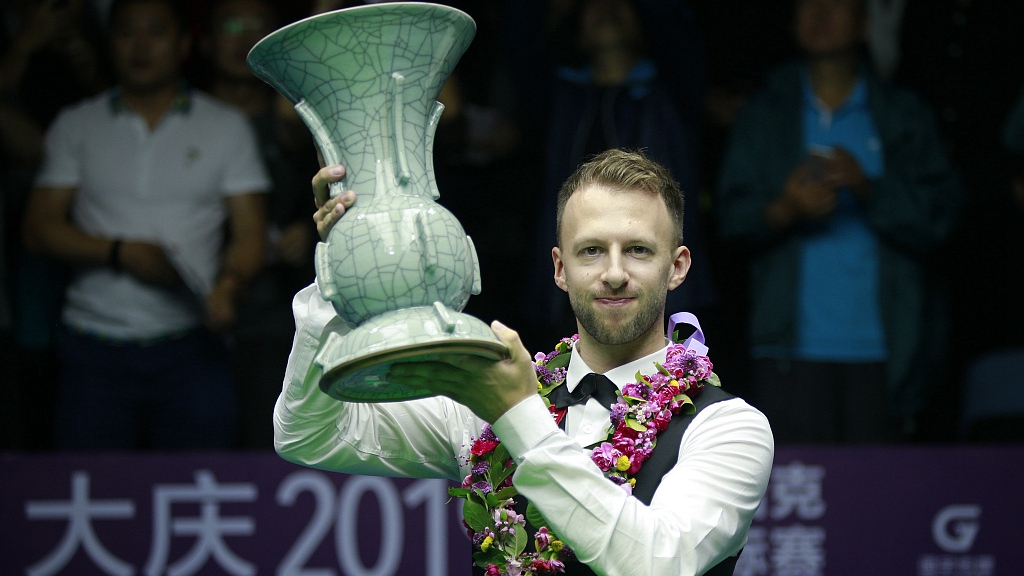 Judd Trump celebrated his recently acquired world number one status in style as he outclassed former champion Shaun Murphy to win the WPBSA International Snooker Championship event in the Chinese city of Daqing on Sunday.

Reigning world champion Trump reclaimed his numero status that he last held in 2013 when he reached the quarter-finals of the event last week. In last night's lop-sided final the 29-year-old Englishman backed up his exalted ranking by crushing Shaun Murphy to win the premium snooker event for the second time.

Trump had a blistering start as turned the screw on his rival quite early and pocketed the first frame 85-14.

He then carried forward his sublime form in the tournament as well as the early momentum to follow it up with breaks of 58, 104, and 58 for a 4-0 lead.

The Trump juggernaut, which got him the moniker of "Juddernaut," kept rolling and a run of 69 points saw him taking the fifth frame with 2005 world champion Murphy only managing 38 points in that time. 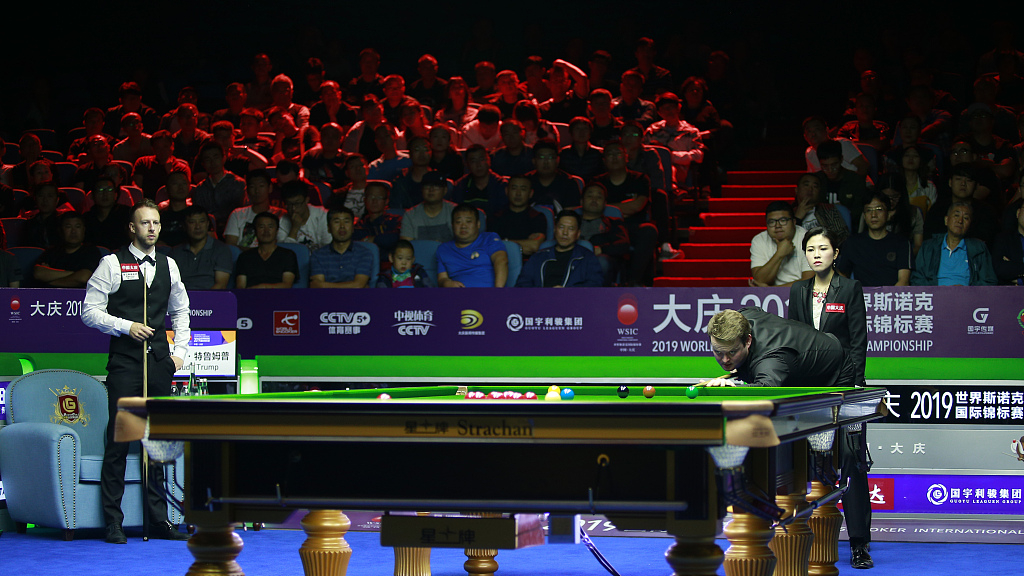 A lovely long red in the sixth got Murphy going and the man known as the Magician conjured up a break of 87 to win his first frame.

His valiant efforts to bounce back saw him grabbing the next frame to cut the lead to 5-2.

However, Trump was back with his best again and clinched the ninth frame for a 6-3 lead at intermission.

The world number one picked up where he left off with a break of 80 to win the tenth frame.

Subsequently, Murphy missed a crucial red to fall behind 8-3 and there was no looking back for his rival.

The emphatic English cueist broke off 102 in the 12th to complete his 12th century in Daqing this year.

The unstoppable "Juddernaut" had a break of 62 in the next frame to secure a 10-3 victory and his first ranking title of the season, which he celebrated with his younger brother.