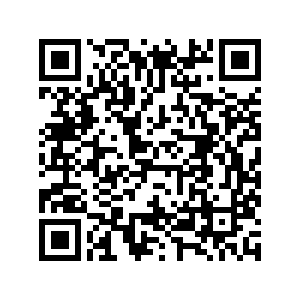 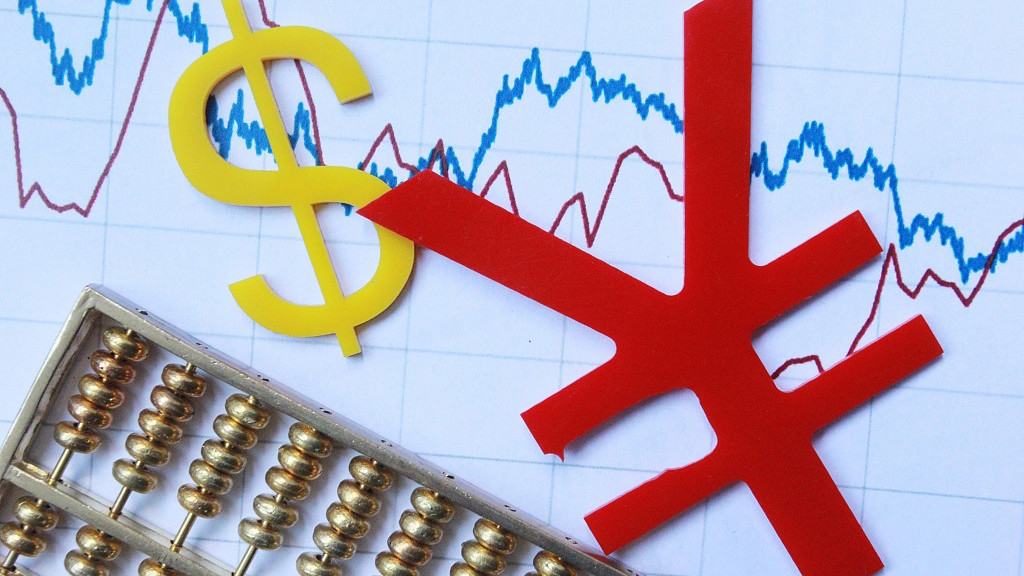 The market is closely watching the exchange rate between dollar and yuan as it is still recovering from the “shock” of the Chinese currency falling below the psychologically significant 7 to the U.S. dollar last week. The general worry is that the third front of a trade war – currency – between the world’s two largest economies has been opened after tariffs and high technology.

But designating China as a currency manipulator at this stage perhaps is more of a symbolic move as it would take at least more than six months to a year before the U.S. can take any substantial actions and use the legal tool to launch a real currency war. It is a clear signal though that both sides are prepared to have a lasting trade war as a result of decisions not to insist on the 7:1 threshold and to call China a currency manipulator.

Last year, the market had some tense moments when the offshore RMB almost slid past the 7 level. But still, it did not pass that key threshold, reflecting the consensus of the market that the exchange rate between dollar and yuan flows fluctuate between about 6.3 to 7. The People’s Bank of China has also taken measures to stabilize the rate as well as market expectation. This is also a strong rebuttal of America’s claim that China is a "currency manipulator" which has been deliberately devaluing the yuan when it has been doing just the opposite.

This is also the consensus of the international society. The IMF has stated that China's currency is "broadly stable" against other currencies. If China used to think that it had to stabilize the currency to keep the trade talks going smoothly, that motive has gone with Trump announcing new 10 percent tariffs on imported Chinese goods worth 300 billion U.S. dollars. 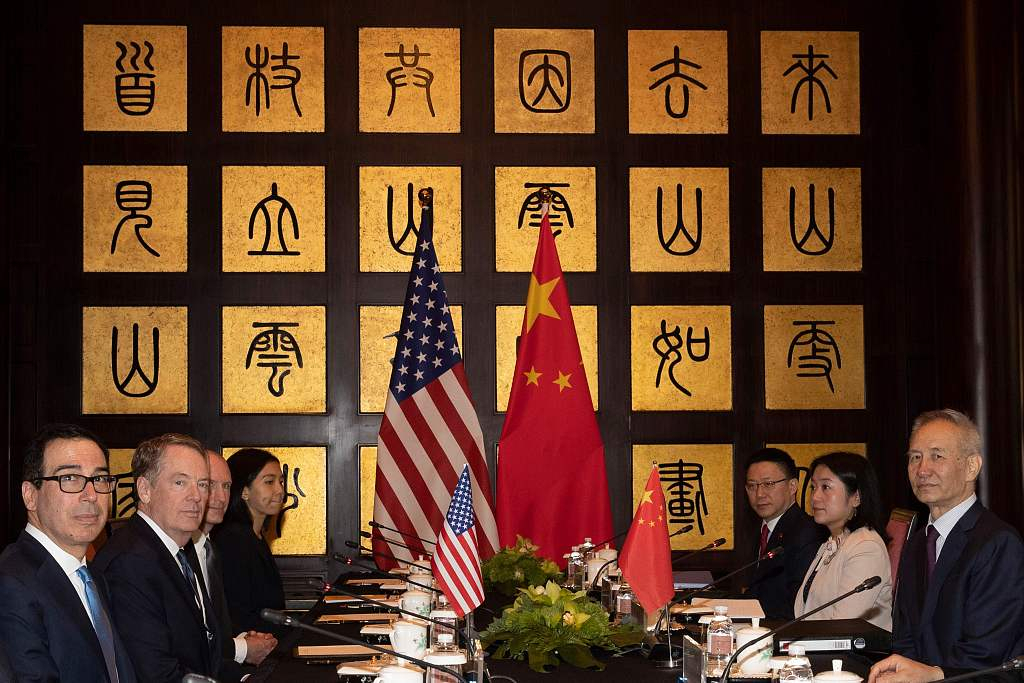 It could have been a tentative move by Trump to test market reaction. Before the Osaka meeting, Trump had threatened to put 25 percent on the untaxed goods. This move was strongly opposed by representatives from the business community at the public hearing. Ten percent could be a compromise, but more importantly, this number would not make price rises too obvious for voters to notice in a short time.

The timing to announce that the U.S. would impose more tariffs is also interesting to look at: it is no coincidence that the president decided to go ahead with more tariffs right after the Federal Reserve said that it would cut the interest rate by a quarter-point.

It could be Trump’s bluff showing the Fed that the prospect of a trade deal with China is pessimistic, or that he already expects the trade war with China will last and he needs massive cuts to boost the economy to achieve his ambitious goals. That’s why he’s been complaining after the cuts that it was not near enough and that the Fed should cut as much as a full percentage point. It should be noted that the Fed is traditionally independent of the government. Trump’s direct pressure on the central bank further states he is ready to put up a long fight and is trying to mobilize as many of the national tools that he can use. 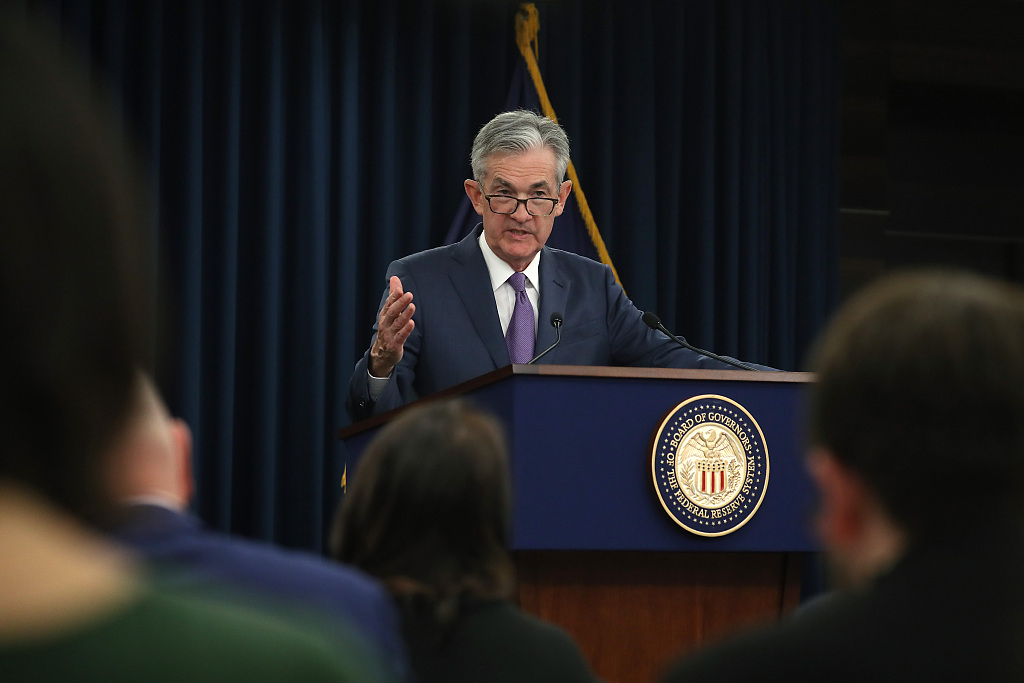 This is a war that was never supposed to start. Designating China as a currency manipulator is materially the prelude to a currency war as the U.S. now has the weapon of law to launch more actions including restricting financing and imports from China. But is China ready should that happen?

Crossing the 7 “red line” means that the strategy of China has also changed. In the beginning, China was eager to reach a deal with the U.S., maybe too much as to have put itself in a passive position where it can only act.  Now it is ready, and it is telling the market to be ready, to be more active in the trade conflict. To have stopped insisting on the 7:1 margin makes China think beyond that number and take more flexible measures. A short-term depreciation could release the devaluation pressure and hedge against the effects of tariffs. China’s economy has a strong foundation to grow amid headwinds as the country continues to launch new reform measures.

The real danger is for the world economy, where major economic organization has already felt the chilly effects of a lasting trade war. As the fight goes on, the potential spillover to other vulnerable economies is immeasurable.