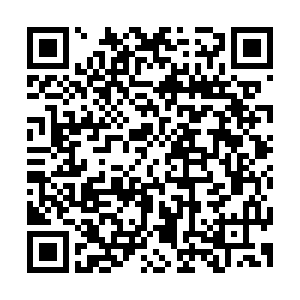 In April, BlackRock said it was set to start investing its long-term private capital vehicle, which had 2.75 billion U.S. dollars in capital committed from cornerstone investors at the time.

The rise of BlackRock, the world’s largest asset manager, has been fueled by the explosive growth in exchange-traded funds and index funds as investors shift to cheaper funds that mimic stock and bond indexes. But as fund fees race to the bottom, BlackRock is looking at newer revenue sources.