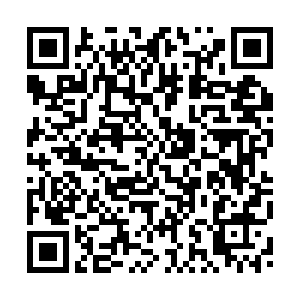 After the Chinese pop song Gardenia in Blossom burst into fame in 2004, the gardenia gained its own immediate popularity as well. While the song expresses the sentimental mood among graduates who are about to say goodbye to their classmates and carefree college life before entering a cruel world with great uncertainty, the pure whiteness and simple elegance of gardenia happens to match the sentiment so well that the sight of the flower would instantly bring those long-gone precious college memories right back to life. 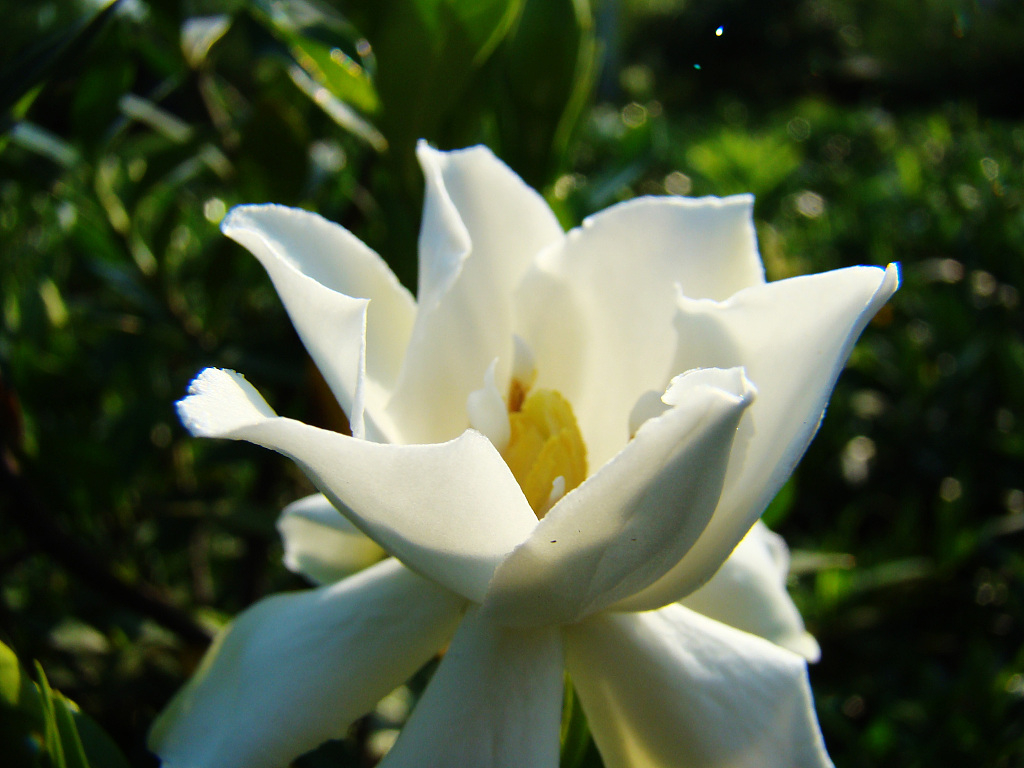 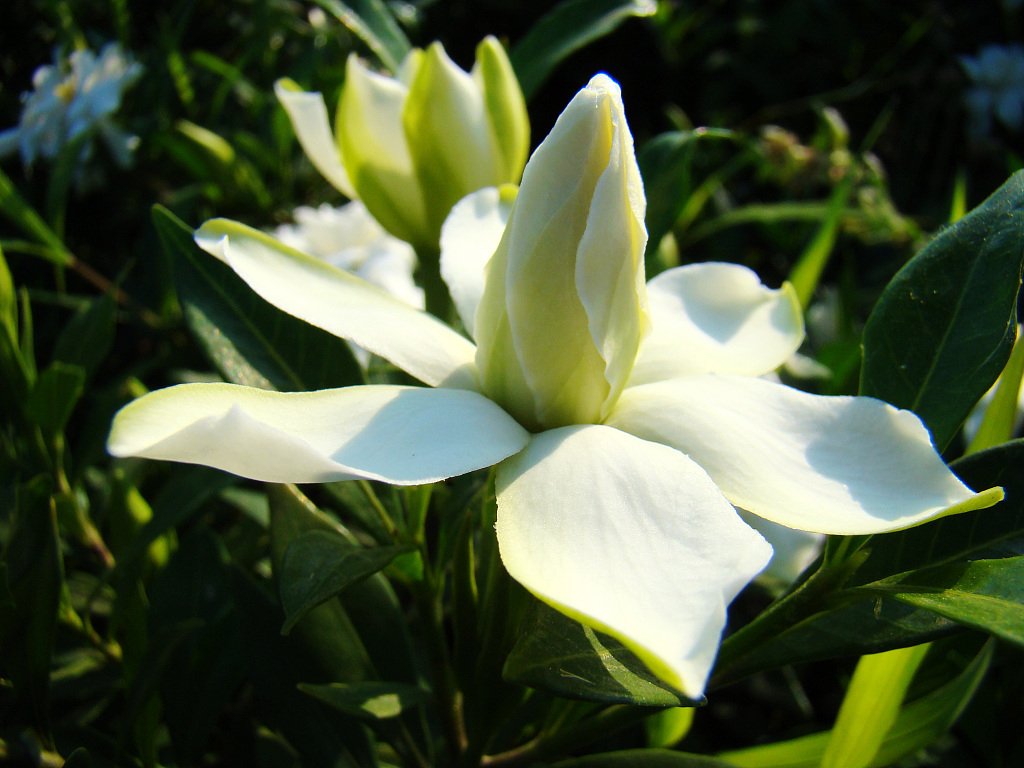 Besides the emotional significance with which the flower is endowed, its long-lasting budding and blooming period seems to coincide with what we have always wished for in any pleasant relationships – long-lasting commitment whether its love or friendship. Normally, although the flower begins to form its bud as early as in winter, the blooming won’t happen until the end of June. And the blossoming could continue for about seven months. 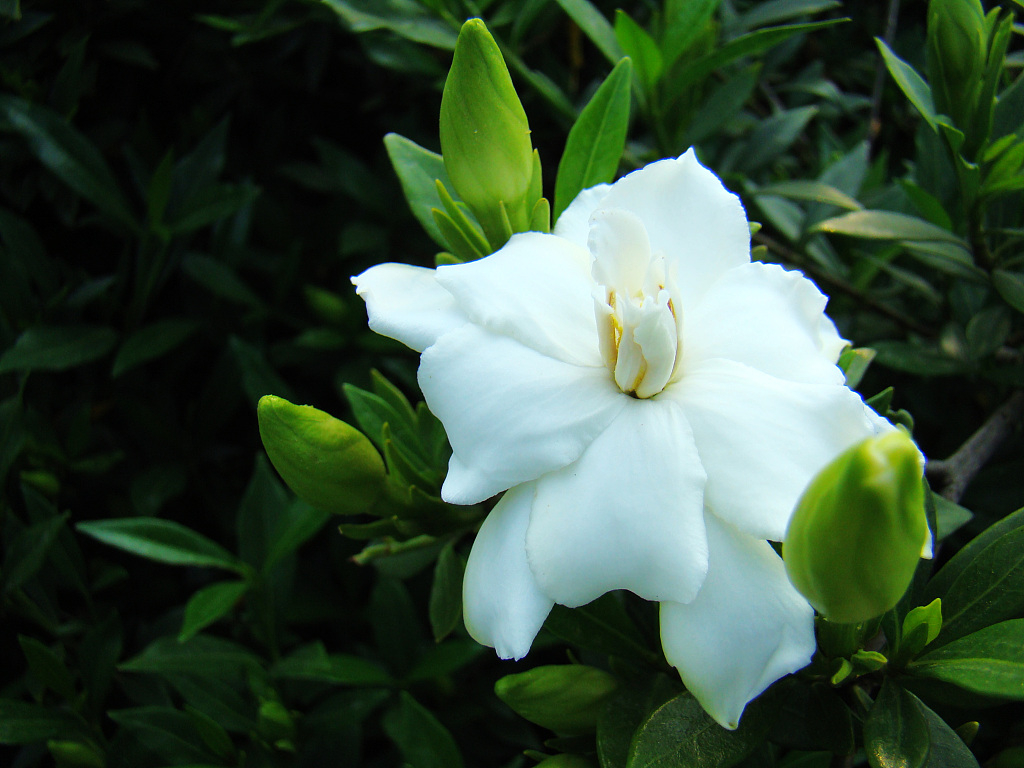 Gardenia is one of the common ornamental plants in China’s central Hunan Province. It is also used as a food ingredient and is said to have great medicinal value in ridding the body of excess heat.

Originating in Hunan Province, the cotton rose has since then gained the province another well-known name – the land of cotton rose. 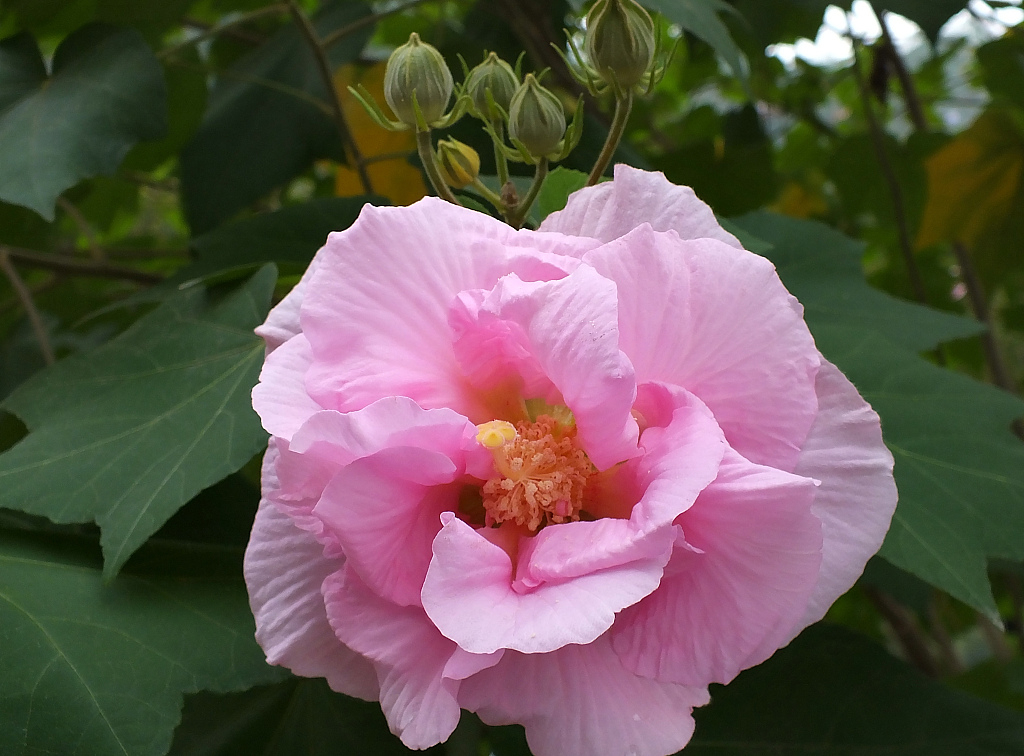 The flower is vulnerable to low temperatures in winter. Therefore, the part above the ground tends to freeze to death in cold weather. However, its root stays alive enabling new stems to grow in spring and start a new life circle. 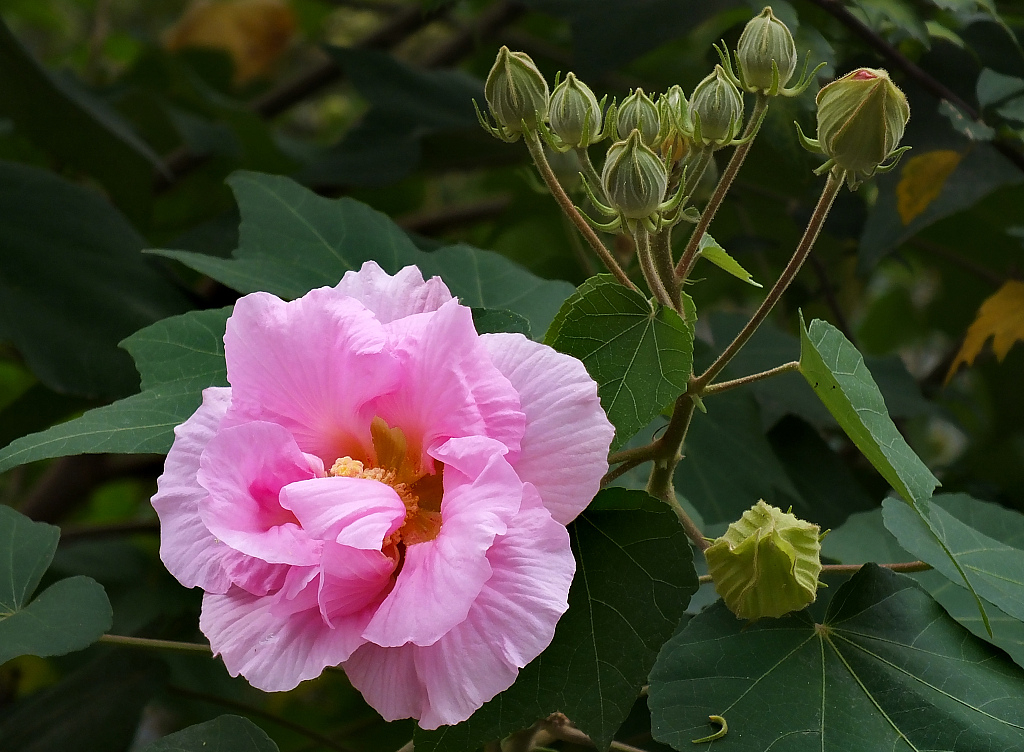 Many plants have medical value and the cotton rose is no exception. But on top of that, the plant can play an undeniably vital role in soil consolidation due to its far-reaching twisted roots. What’s more, the plant is also able to purify the air by absorbing solid particles with some amount of short hairs on leaves and sepals.

(All photos via VCG, top image designed by CGTN.)