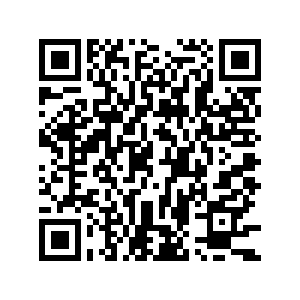 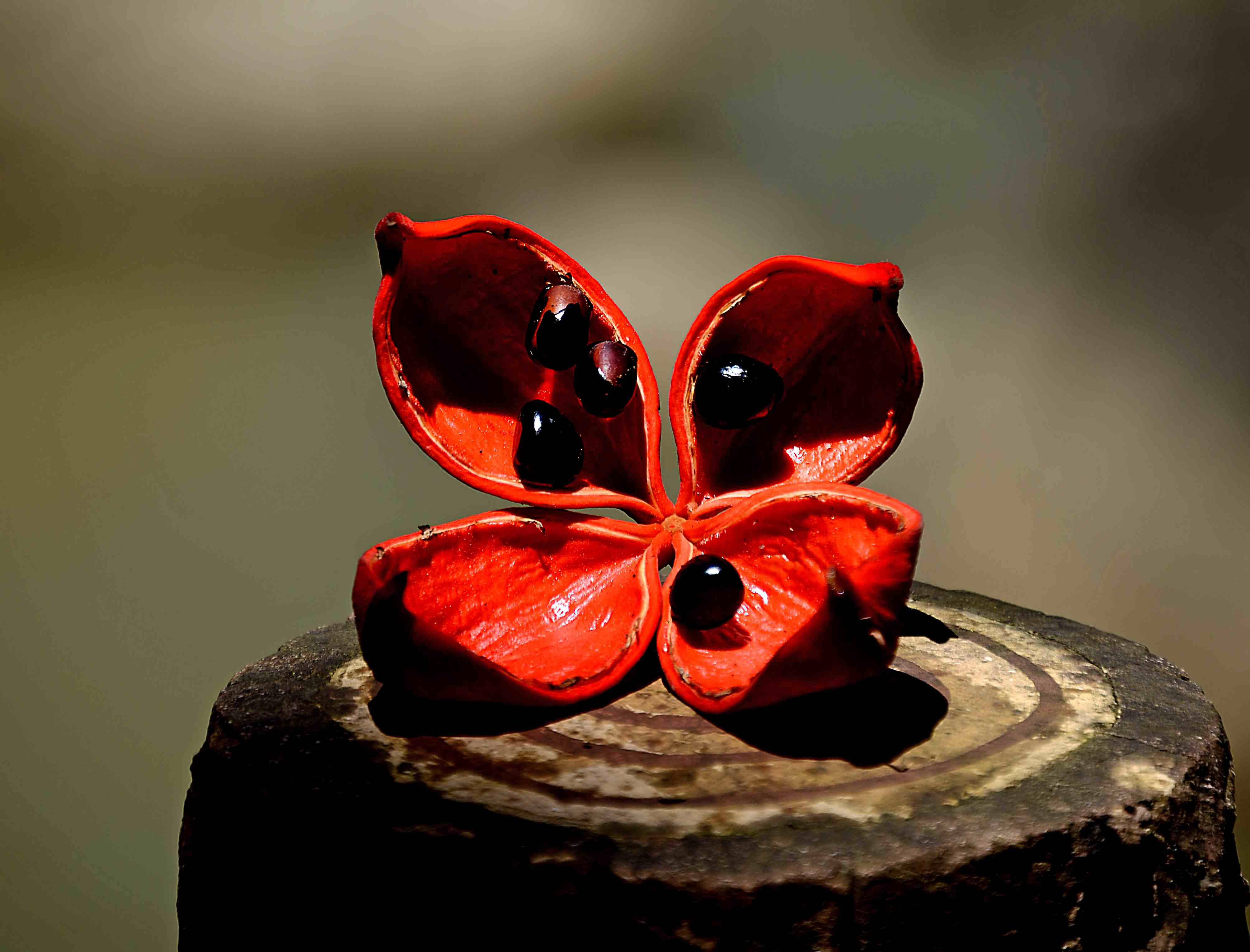 The Sterculia monosperma, commonly known as the phoenix eye fruit, is a native and bizarre-looking plant in south China's Guangdong Province. It is called "Ping Po" in Chinese. When the fruit is about to ripe, the surface would open and reveal the black nuts inside, resembling a phoenix opening its eye. Because of this reason, it is called "phoenix eye fruit."

In Guangzhou City, the phoenix eye fruit trees used to be widely cultivated. As the city develops at a fast pace, the trees are becoming a rare sight. 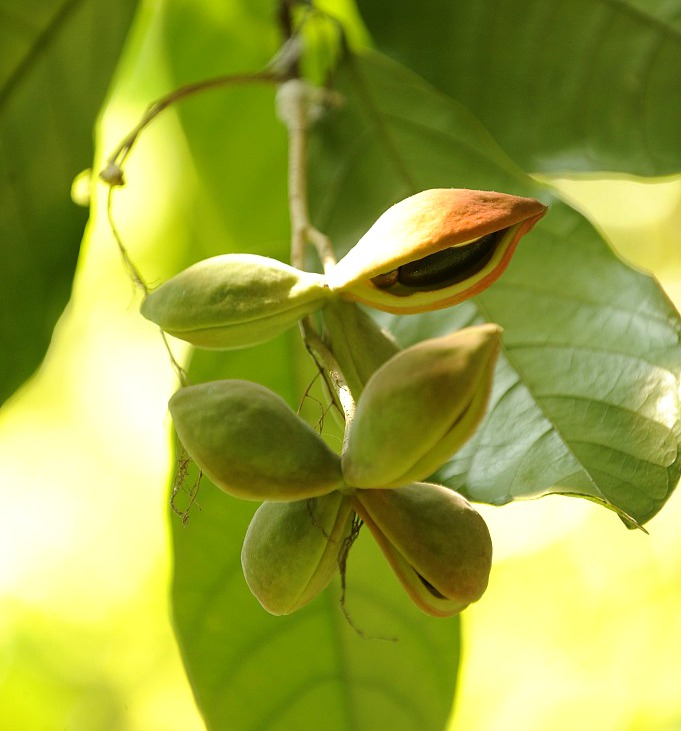 The opening of a phoenix eye fruit looks like a phoenix is opening its eyes. /VCG Photo

The opening of a phoenix eye fruit looks like a phoenix is opening its eyes. /VCG Photo

The fruits are usually ripe in summer around the Qixi Festival. Qixi is the seventh day of the seventh month of the lunar calendar. While the festival is commonly known as the "Chinese Valentine's Day", it is also considered as "anniversary of the seventh sister – the weaver girl" in Guangdong. In old times, girls would use the fruit as a tribute to the weaver girl to pray for a good marriage. Therefore, the fruit is also known as the "seven sisters' fruit" in Guangdong. 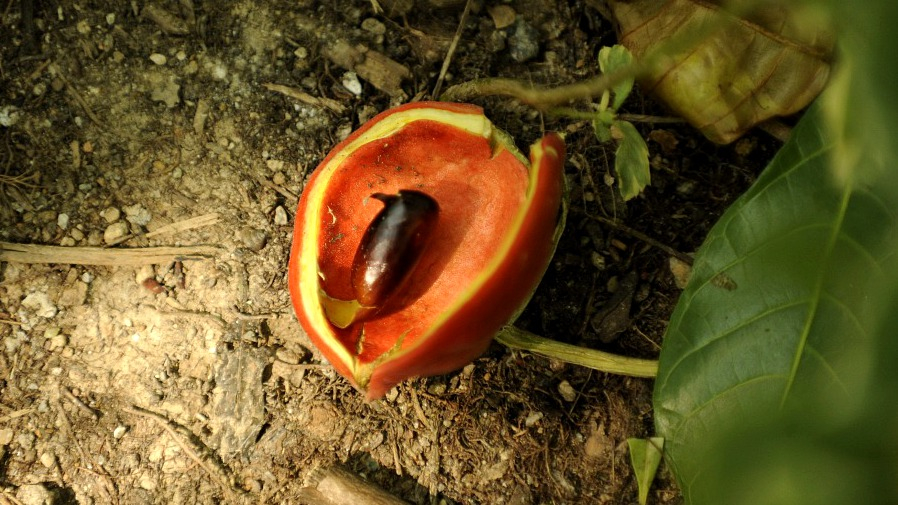 The nuts of the phoenix eye fruit are edible after it is ripe. /VCG Photo

The nuts of the phoenix eye fruit are edible after it is ripe. /VCG Photo

The nuts of the fruit are edible after they are ripe. They can both be eaten plain, roasted, boiled with water, or cooked with meat. The cooked nuts taste similar to chestnuts.

The phoenix eye fruit trees are ideal street trees. The canopies of the trees are dense, and the leaves don't fall easily. Now, they are also widely cultivated in Southeast Asia.